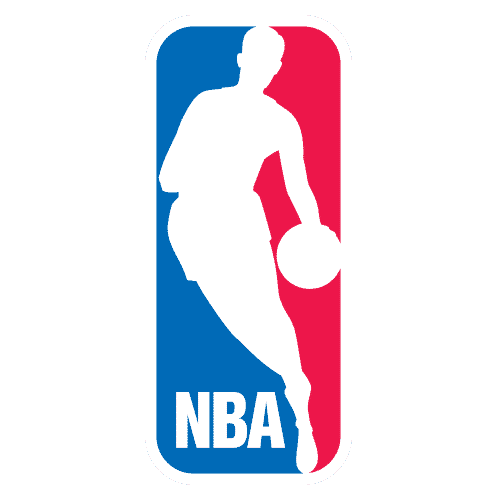 A statement issued from NBA Headquarters in New York has announced that the NBA season has been suspended permanently because of the pandemic outbreak of the coronavirus. The news came after it was revealed that Utah Jazz center Rudy Gobert was tested positive, moments before the Jazz took on the Oklahoma City Thunder on their court.

The Jazz-Thunder game was the only game postponed as a result on what was a six-game night that also featured the New Orleans Pelicans taking on the Sacramento Kings on ESPN. However, that game has been postponed also.

The NBA are taking serious precautions as the spread of the coronavirus continues to increase. Other sports leagues such as MLS, NHL, and MLB should also take in consideration of suspending all operations for their seasons, though in MLB’s case, it’s the preseason. The NFL should also be concerned about the outbreak as their upcoming draft takes place next month in Las Vegas.

With the NBA suspending their season on Thursday, officials will look into what next steps are needed to be taken, in order to head forward from such an untimely occurrence. As of now, 4 of the 6 NBA games have concluded, while two are postponed.

READ:  Team LeBron and Team Giannis Put On An All Star Show in Chicago