After their season defining win over the Milwaukee Bucks on Monday, the Heat sealed yet another victory at the American Airlines Arena, this time against division and state rival Orlando Magic. It wasn’t just any kind of night for Miami, it was one where records and further expectations were being shattered.

It was raining three-pointers for the Heat, who shot 50 percent from beyond the arc, but you wouldn’t know it from just how many shots Duncan Robinson and Goran Dragic  were making. Robinson was 9 for 12 from three-point line, while Dragic was 5 for 9.

My teammates encouraged me to shoot. The coaching staff encourages me to shoot,” Robinson said. ”So I just went out and tried to be aggressive.”

While on the subject of Robinson and Miami’s three-point prowess, Robinson finds himself tied with Damon Jones on the all-time Heat list for most three-pointers made in a single season, while looking to take top spot from Wayne Ellington. The Heat also made 22 three-pointers, the most ever made in Heat history.

A high scoring showdown from start to finish, Miami managed to pull out a big victory over their Sunshine State rivals. Their high scoring efficiency propelled them to their third consecutive victory.

Miami have now won four in a row, a stark improvement to their overall record. They remain in fourth place in the Eastern Conference, remaining 3 games ahead of the Indiana Pacers and Philadelphia 76ers.

For the Magic, Terrence Ross led the way with 35 points, Evan Fournier made 17 points, Markelle Fultz had 14 points, Aaron Gordon with 11 points, Michael Carter-Williams made 10 points, and Nikola Vucevic with a double-double of 22 points and 16 rebounds.

For the Heat, Duncan Robinson made 27 points, Goran Dragic had 25 points, Kelly Olynyk with 16 points, Jimmy Butler had 12 points, and Bam Adebayo made 10 points.

The Heat venture out to Smoothie King Center in New Orleans to face Zion Williamson and the Pelicans. Game starts at 8pm Friday on Sun Sports and on ESPN. 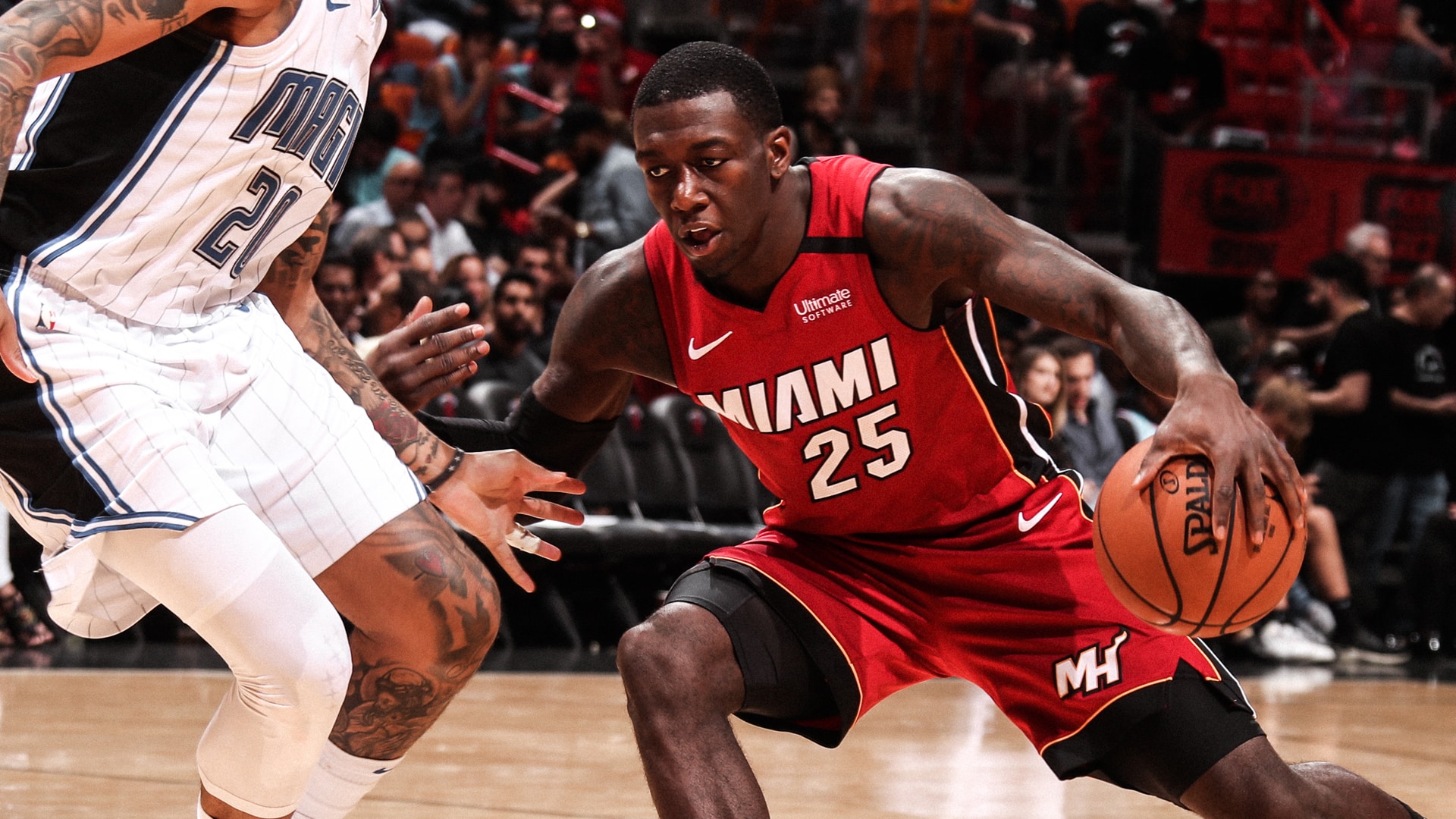