The evolution of videogame music is almost epic – from almost complete silence to a dedicated series on British radio to winning music awards, game music has come a long way. Right from the 1980s video games have been an integral part of everyone’s life. What started with console gaming slowly was upgraded to PC gaming and in 21stcentury gaming became a favourite pastime online, thanks to the super-fast internet a majority of the global population enjoy. And as the popularity of gaming improved, the games became more technically advanced, especially in the audio department.

Today, the quality of game music is almost on par with music available in the television and cinema world. Big names in the music industry are being roped in to compose and perform the background scores for major PC and online games. As a result game music hasn’t just become popular during gaming sessions, but people are now happy to listen to them as Spotify playlists and on FM too. The quality of gaming music is so good that popular background scores in games are being nominated for music awards, and most are winning them.

What is the significance of this proliferation?

While there are people who cannot understand the inclusion of videogame music on FMs and music awards, the main reason why this is a reality is because of the quality. Though the progression has been slow, game music has come a really long way from the minimalistic bleeps of the Pacman era. Though good quality is one of the main reasons why game music strides its way on to Classic FM, it is not the whole story. There are other significant factors that contributed to its success as a standalone genre:

Good music is really impactful; like taste and smell, the auditory stimulus has the ability to evoke memories, and this is one of the reasons why we find game music so addictive. Imagine listening to your favourite game track on the FM, while driving; you can almost simulate the feeling of playing your favourite video poker game for the first time ever. It is almost as good as, if not better, gaming without any deposit and winning. This ability of game music rekindle our passion for gaming is one extra reason for its popularity.

Just like the really impactful music in a TV series or a movie, the primary aim of composing soundtracks and background scores for movies is to elicit an emotion. In the words of composer and conductor Eímear Noone, who specializes in creating and performing in this genre, “game music is used to create an emotion or an environment for the gamers to experience”. And when the composition has quality it is hard for a human being not to respond to it, and thus be impressed.

Thus, the reason for game music becoming a standalone music genre isn’t just about the quality but also about the current generation loving and reliving their favourite pastime, through the medium of music! 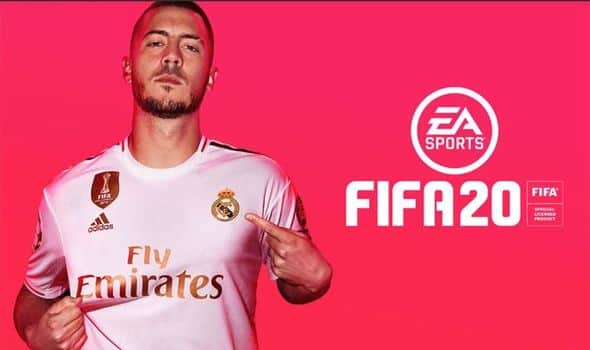