Phil Mickelson probably had to pinch himself as he ambled towards the 18th green at Kiawah Island. He undoubtedly would have felt at various stages over the last few years that his days of winning major championships were gone, but here he was on the cusp of greatness once again in the PGA Championship, spectators frantically piling in behind him to try and get a glimpse of the climax.

Mickelson held his nerve in impressive style on the final hole to win by a two-shot margin over Brooks Koepka and Louis Oosthuizen, cueing raucous scenes of celebration from the gathered crowds as they saluted this great champion. Mickelson had done it again — a sixth major championship and a first since 2013. It was the stuff of dreams.

“I just love this game of golf,” the American reflected afterwards. “I love what I do and I love the challenge of competing against such great players. I hope that others find that inspiration. It might take a little extra work, a little bit harder effort to maintain physically or maintain the skills, but gosh, is it worth it in the end.”

However, less than a year on from that triumph which carved out for Mickelson a special place in the hearts of many golf fans, he has found himself on the end of a fevered backlash. The 51-year-old made the headlines after quotes emerged in which he backed the idea of a Saudi-backed breakaway golf tour, asserting that the nation’s questionable human rights record would be worth it in a bid to gain leverage over the PGA.

It’s clear that Mickelson never intended these remarks to make it into the public domain, but once they did, he was the centre of a media storm. After so many players had distanced themselves from this breakaway tour, Mickelson was the one man still flying the flag so to speak. In his bid to try and improve the game of golf, he ended up alienating a large part of it against him.

Then came a hastily scrambled together apology, posted on Mickelson’s Twitter account, in which he outlined why he was wrong to say such things, and he even went as far as to announce that he was planning to take a short break from golf to gather his thoughts.

“It was reckless, I offended people, and I am deeply sorry for my choice of words. I’m beyond disappointed and will make every effort to self-reflect and learn from this.

“I have experienced many successful and rewarding moments that I will always cherish, but I have often failed myself and others too. For the past 10 years I have felt the pressure and stress slowly affecting me at a deeper level. I know I have not been my best and desperately need some time away to prioritise the ones I love most and work on being the man I want to be.”

Mickelson’s words will be enough for a lot of golf fans to forgive him, but there is also a sense that he has tarnished his reputation irrevocably. For a man who is certainly in the twilight of his career, it was a bold move to so confidently nail his colours to mast, and now that it has backfired, he doesn’t have much to fall back on.

The 2021 PGA Championship winner will be skipping the upcoming Players’ Championship, although it must be said that he was never likely to threaten the betting odds at skybet.com anyway.

They say that time heals all wounds, and only time will tell if Mickelson will ever restore his reputation in the sport after this misstep. He can always cling to that glorious triumph last May and hope that the golfing fraternity welcomes him back with open arms when he takes to the course once again. 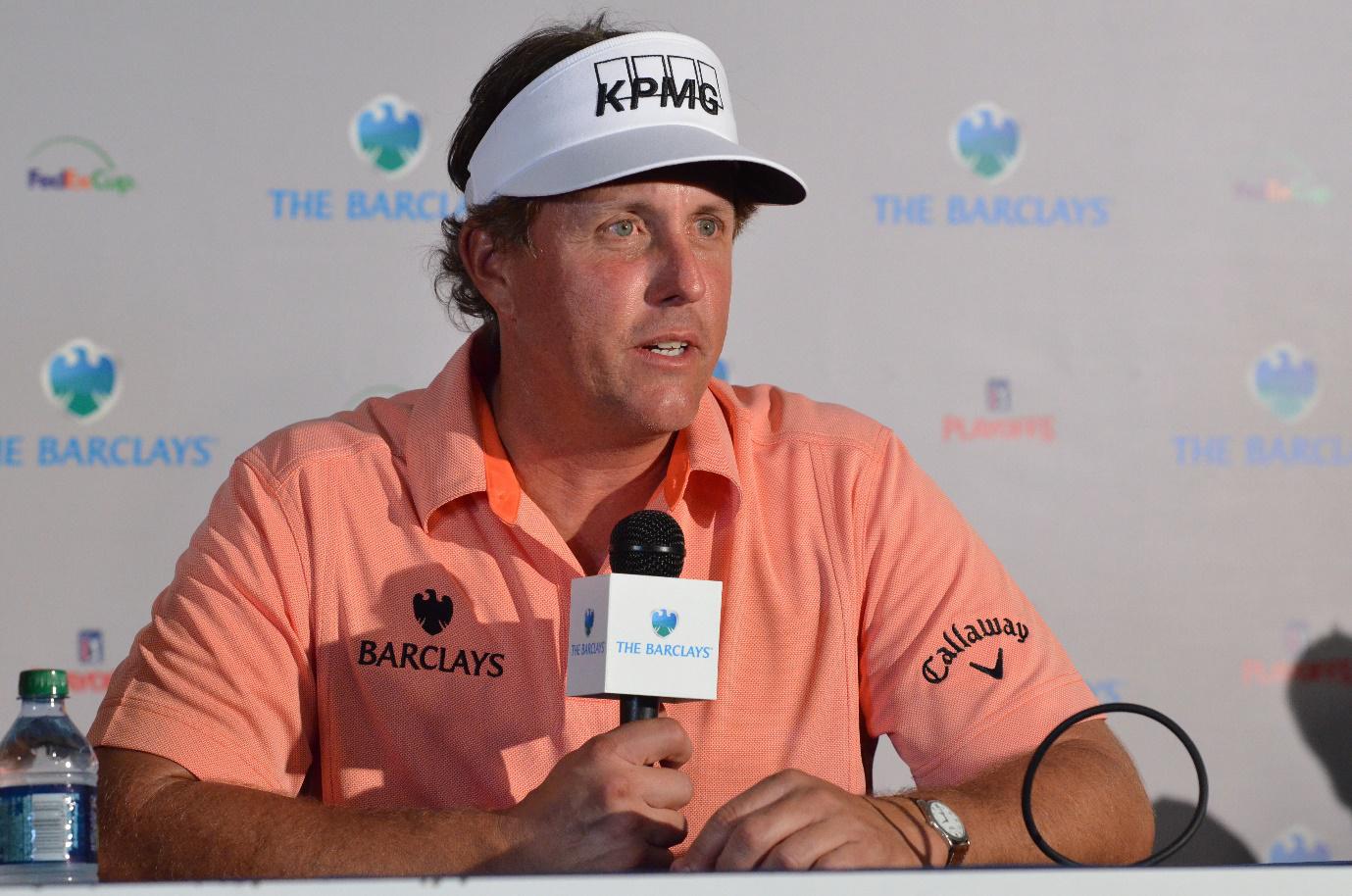