Ferrari Formula 1 driver Charles Leclerc has pipped the newly-crowned world champion Max Verstappen to the first pole position of the 2022 season at the Bahrain International Circuit.

Over a qualifying session that saw a reshuffling of much of last year’s order, pundits’ predictions that Red Bull and Ferrari have put together this season’s early frontrunners gradually played out, with Leclerc ultimately snatching pole by just over a tenth of a second.

Yet, despite the Monégasque achieving his first pole since the 2021 grand prix in Azerbaijan, he told David Coulthard in his post-race interview that he has yet to get the best out of his new challenger.

“It was a very difficult session,” explained Leclerc. “I wasn’t particularly happy with my driving, but we managed to do that lap in Q3 and we’re starting from pole.”

“The last two years have been incredibly difficult for the team, and we were quite hopeful that this [the rule changes] would be an opportunity to get back to the front,” he added. “I think we’ve worked extremely hard as a team to put ourselves back in a position to fight.”

Even though Formula 1’s 2021 world champion Verstappen was unable to stamp his authority on this season with its first pole position, he said he was more than happy with his Red Bull’s performance, and that he still has a “good car” for the race on Sunday.

“There are a few things to look into, of course, and we’ll try to do better for next time, but here [in Bahrain] you want to be good in qualifying, and you also really want to make sure it’s working for the race because the tires are really struggling.”

“It was nice,” he added. “A really close battle with Carlos [Sainz] and Charles at the end, so they did a really good job over the winter, and hopefully it’s going to be an exciting race.”

As the Dutchman alluded to, Sainz was close to pinching pole himself, finishing just six thousandths of a second behind him in third. By contrast, Mercedes’ pre-season struggles were borne out in the session, as the team managed to get on top of the ‘porpoising’ issues seen in Barcelona, but Lewis Hamilton could still only get his car into fifth, nearly seven tenths adrift of pole.

The seven-time world champion’s teammate also had difficulty getting to grips with his new car, qualifying down in ninth after missing the first corner breaking point on his final lap, while ex-Mercedes man Valtteri Bottas joined Fernando Alonso, Pierre Gasly and Haas’ Kevin Magnussen in rounding out the top ten.

At the opposite end of the grid, Aston Martin didn’t finish where they wanted to be either, with both Lance Stroll and Nico Hülkenberg, who’s standing in for the COVID-stricken Sebastian Vettel this weekend, being knocked out in Q1.

Likewise, Gasly’s Japanese teammate Yuki Tsunoda also struggled to get the most out of his Alpha Tauri, qualifying in an underwhelming 19th position, but the big shock of the session was no doubt the early exit of Daniel Ricciardo.

McLaren’s car had looked impressive at Formula 1’s pre-season Barcelona shakedown, but suffered from braking issues during testing at Bahrain. To make matters worse, the team’s eight-time race winner was forced to miss the latter due to catching COVID-19, and he suffered massively in the session, finishing in just eighteenth place.

“P18 shows that it was definitely tricky, and after Barcelona I had a pretty good feeling with the car. We felt that we were quite comfortable with where it was at,” said Ricciardo after the session.

“But then coming here in different conditions, it really threw a few more challenges at us. It definitely took time to figure it out and we’re obviously still not there,” he added. “It’s been a bit of an uphill battle. I’m disappointed but not too surprised, and we’ve just got to try and move up [the grid] from here.”

The 2022 Bahrain Grand Prix, which is set to be the first time that Formula 1 fans get to see an entirely new generation of cars in-action, will take place at 6pm local time or 3pm in the UK.

For those seeking a full breakdown, the 2022 Bahrain Grand Prix qualifying results can be found via the official F1 website.

So what do you think? Are Ferrari really back? Will Verstappen and Hamilton be able to come through the field and fight for the win? Let us know in the comment section below. 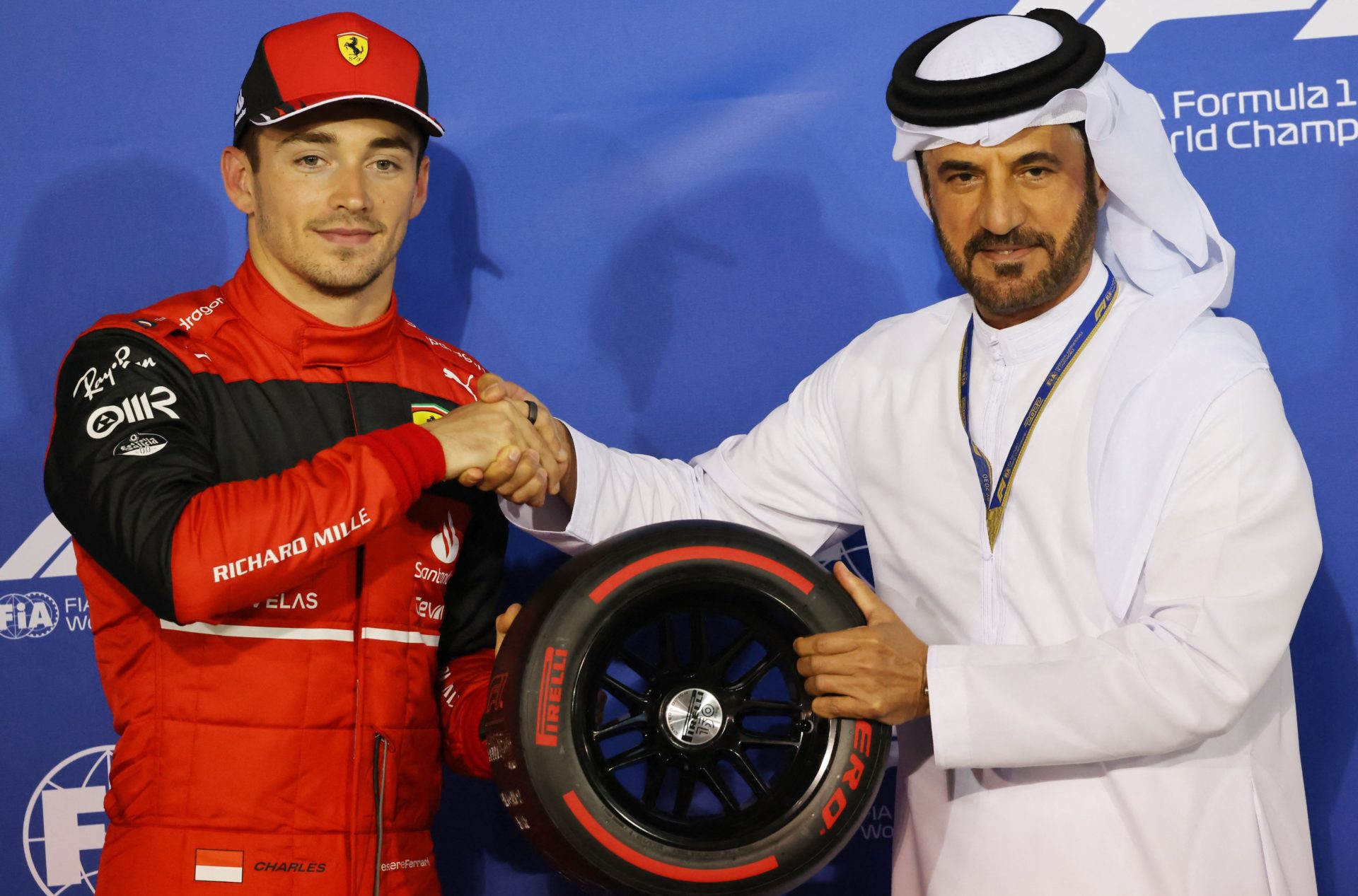