Twenty years ago, it would have seemed unfathomable that anyone in world rugby would be discussing the possibility of South Africa joining the Six Nations tournament, but change is certainly afoot around the globe as far as international rugby is concerned.

The truth is that we haven’t had a definite answer on whether this will eventually happen as various international rugby boards continue to decide what the future will look like for them. In some instances, the reason for wanting to implement such sweeping changes is indeed quite complicated and dare we say even petulant.

ðŸﾏ‰ Statement on the proposals for an aligned global calendar
ðŸ‘ﾍ Committed to putting rugby on a progressive path
âœ… SANZAAR and the Six Nations have been working closely together
ðŸ”— https://t.co/b2wINvsu9P pic.twitter.com/WaPmvL8gGe

As far as South Africa goes, they are currently at loggerheads with the Australian and New Zealand governing bodies of rugby after feeling left out of the loop with regards to the changes that took place to the Super Rugby Championship in 2020.

To cut a very long story short, the South African Rugby Union took umbrage at the way their southern hemisphere partners redrew the rules of the competition as far as participation goes over the last 24 months. In essence, Australia and New Zealand did this due to the restricted travel around the world in order to ensure that professional rugby was still played, albeit a bit closer to home against teams that had a reciprocal border agreement.

Ultimately, this was enough for the South Africans to announce that they were pulling their teams out of the competition for good and you can’t help but feel that it was a move that involved cutting off one’s nose to spite their face.

Instead, those teams were then entered into Europe’s PRO14 league and the door was shut on Super Rugby. Furthermore, this had led to the powers that be of South African rugby to push forward with a move that would see the Springboks playing in the Six Nations which means that they would also withdraw from the current Rugby Championship, a competition played against New Zealand, Australia and Argentina. Perhaps it’s best to see this as a decision that is driven by their insistence on punishing New Zealand and Australia for not inviting them to the table to discuss the future of Super Rugby two years ago.

FEATURE: Schalk Burger says the Springboks should join the Six Nations and make it the greatest competition in world rugbyhttps://t.co/ebmDJcPSkv pic.twitter.com/JdlKoohiIq

As mentioned, it’s a complex situation that could probably do with all parties coming together to have a long-overdue, clear-the-air meeting. In fact, when you think about what is being proposed and how that would reshape international rugby for the foreseeable future, but not necessarily for the better, the need for open dialogue becomes all the more pressing.

One particular problem, which stands in the way of this happening, is that even if professional international rugby suffers, there are certain teams who will become a lot stronger in the build-up to the 2023 World Cup. Of course, when you look at the latest rugby betting for the showdown in France, you’ll see the All Blacks among the favourites to win at 21/4 which suits them well. 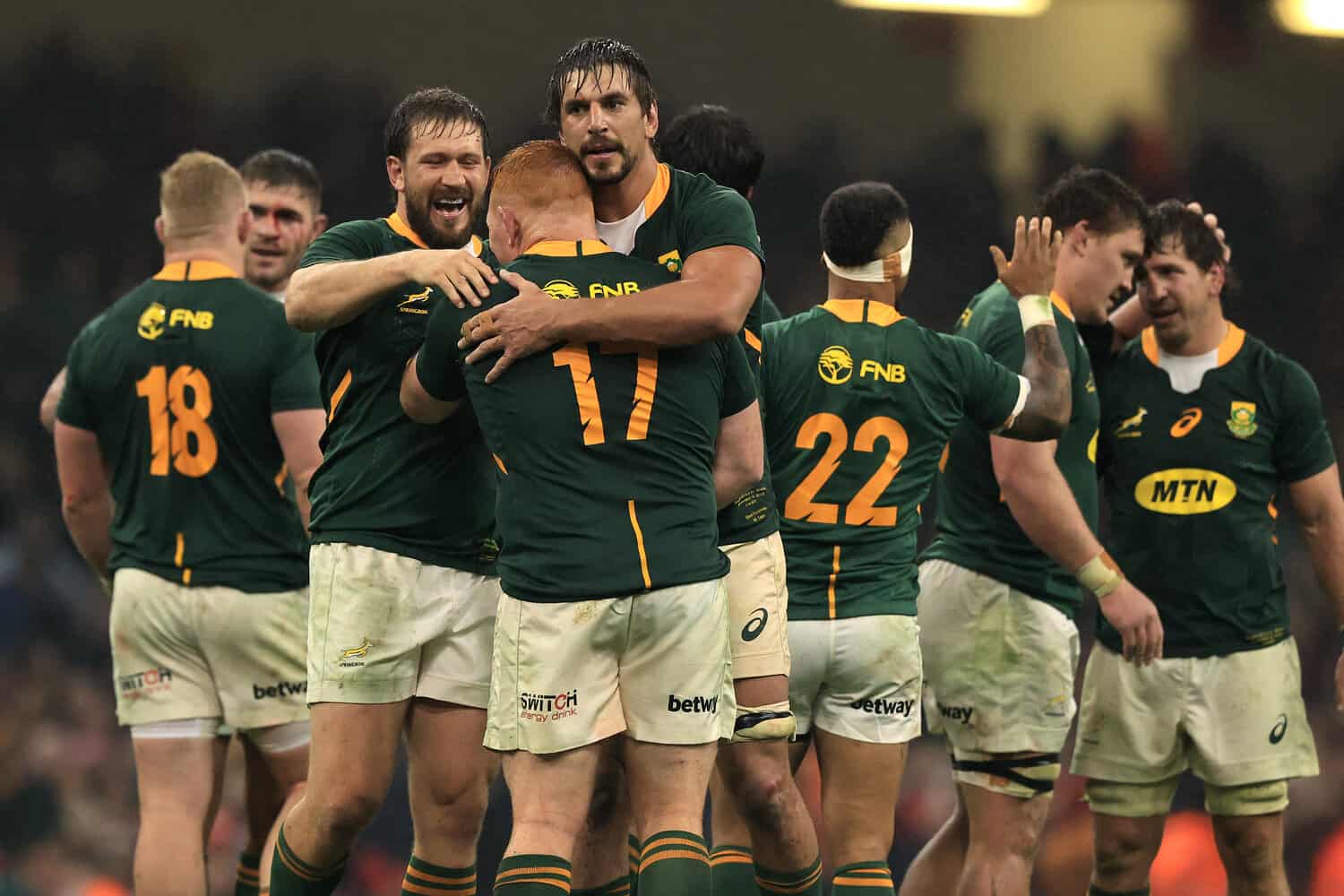