The RSPCA has taken Kurt Zouma’s two cats into care, after videos emerged online of the defender kicking and slapping one.

A statement on social media read: “We’d like to reassure people that we’re investigating and the cats are safe and in our care. We have been dealing with this since before the clip went viral online and we need to follow the proper legal process and not discuss due to UK GDPR laws.”

Zouma’s brother Yoan is believed to be the onw who filmed the incident, before posting the footage on Snapchat on Sunday afternoon.

“I want to apologise for my actions. There are no excuses for my behaviour, which I sincerely regret.

“I also want to say how deeply sorry I am to anyone who was upset by the video. I would like to assure everyone that our two cats are perfectly fine and healthy.

“They are loved and cherished by our entire family, and this behaviour was an isolated incident that will not happen again.”

A statement from West Ham United said: “West Ham United unreservedly condemns the actions of our player, Kurt Zouma, in the video that has circulated.

“We have spoken to Kurt and will be dealing with the matter internally, but we would like to make it clear that we in no way condone cruelty towards animals.”

There was outrage from the public on Tuesday, as the £30m Frenchman was selected in the starting XI as the Hammers secured a 1-0 win over relegation threatened Watford.

One of West Ham’s sponsors, Experience Kissimmee, has said it is evaluating its relationship with West Ham on the back of Zouma starting.

When asked before kick-off if the video had had any influence on his decision to play Zouma against Watford, Moyes told BT Sport: “No, because he is one of our better players. But it is certainly ongoing and the club are dealing with it, so that is a separate matter.”

Essex Police announced that they would launch an investigation into the incident, after the Metropolitan Police decided not to investigate.

He could yet face prosecution in his homeland of France, following the tough new laws introduced by the European country.

A legal complaint has been filed against the 27-year-old in Paris, which could lead to him facing up to four years in prison.

Ironically, the footballer promotes his role as an ambassador for the charity, Seed, which raises money for shelters for big cats.

Zouma’s situation is the latest in a string of incidents involving footballers recently, with Benjamin Mendy and Mason Greenwood both accused of serious allegations. 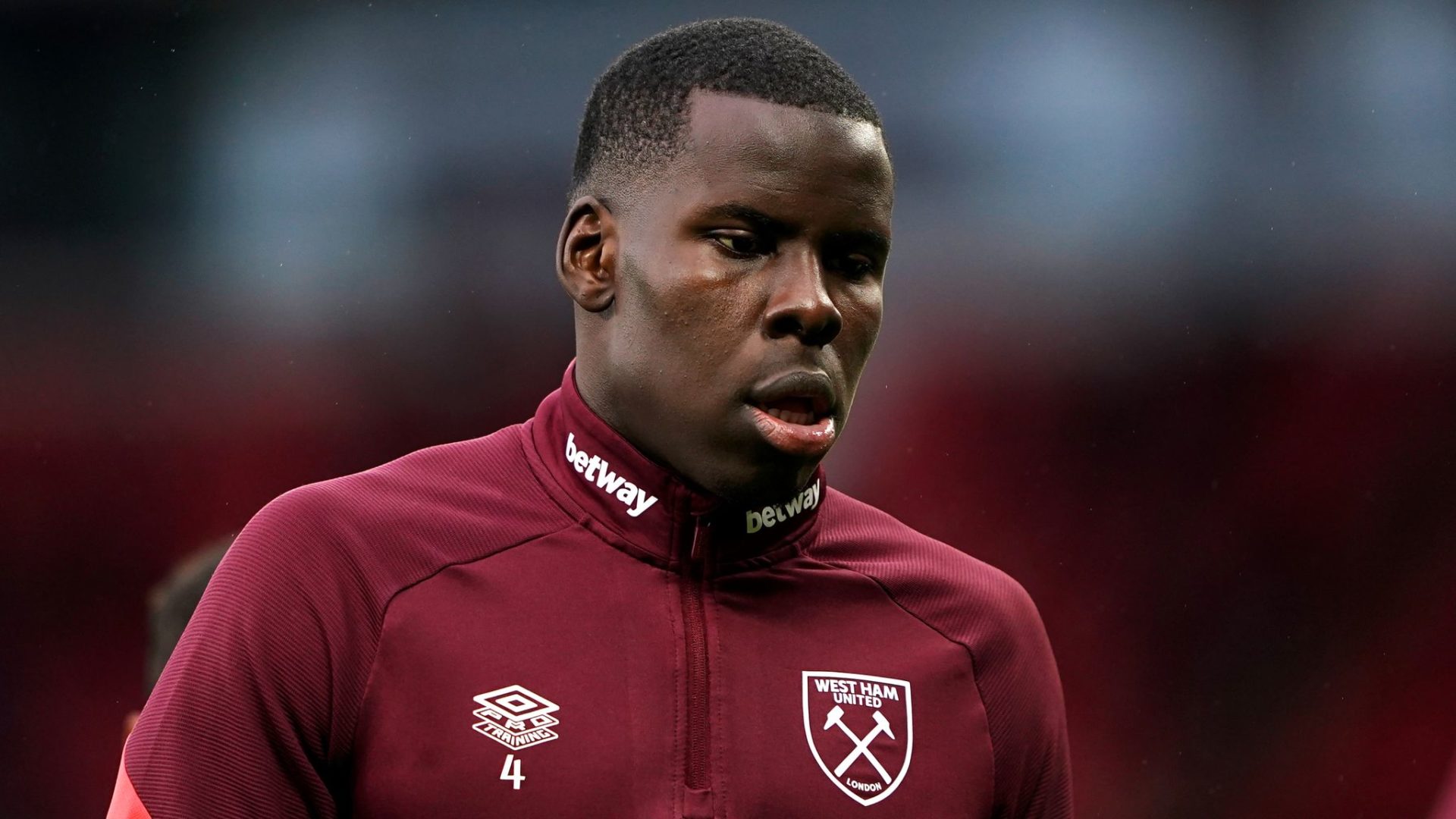