As the 2020/21 season drew to a close, a malaise was hanging over Paris St Germain.

They had failed to retain the Ligue 1 title for only the third time in a decade, despite the embarrassment of riches within the squad. Their star man, Kylian Mbappe, was refusing to sign a new deal, according to ESPN.com, despite both parties claiming it was close. The Champions League, the long-term aim of their owners, had once again slipped from their grasp and their talisman Neymar had yet against struggled to play the full season.

One moment has turned all of that around, completing a killer hand for the club, and that moment was the signing of Lionel Messi.

PSG had already spent a world-record figure on Neymar, which turned the eyes of the world towards them, but with the capture of Messi, they became headline news once again. The furore was much more significant than Ronaldo’s move to Juventus; it was perhaps the biggest football news story ever to break. Now, as PSG look forward to the new season, they’re going all-in on their recent signings to complete a full house and bust the opposition in the Champions League.

Winning Europe’s biggest competition is a high-stakes game that has seemingly already seen Barcelona leave the table in terms of spending power. Real Madrid is still in the game, they’re hunting Mbappe, but the French sensation has become the footnote in PSG’s summer, not the headline act. Messi’s arrival has sparked belief this could finally be PSG’s year, as he completes their impressive hand of attacking options.

Another summer arrival, Gianluigi Donnarumma, will shore up the back for them. He’s a safe pair of hands that should bring some stability in big matches, whilst Sergio Ramos leaving Madrid has been overshadowed by Messi’s arrival. It shouldn’t be the case, Ramos might be a veteran, but he brings a wealth of experience, especially in the Champions League, and will be fit after missing Spain’s Euro 2020 campaign through omission. They are a pair of aces that have fallen out of PSG’s sleeve over the summer.

The real benefit will be felt upfront, where Messi will join Neymar and possibly Mauro Icardi in a star-studded attack. If Mbappe stays, then the trio upfront will be deadly, but it shouldn’t be a serious problem if he goes. With Messi and Neymar’s creativity, Icardi should thrive after a difficult first full season in Paris.

The real benefit should come from Messi’s relationship with Neymar. The two were sensational in the Copa America this summer, with Messi finally getting his hands on an international trophy. Neymar’s summer was quiet after that; he didn’t go to the Olympics with Brazil, instead of taking time off as he settled his grievances with Barcelona.

It had seemed he was drifting away from football last season; he missed much of the domestic campaign and even stated his desire to become a professional poker player after leaving the game. Poker.org claim it is one of the most popular card games around the world, which seemed a good fit for one of the most popular footballers.

Messi’s arrival has refocused Neymar, taking his gaze away from the felt and putting in back on the pitch. Marca reports they’ve been inseparable, like a pair of kings during the pre-season in Paris, and soon they’ll be unleashed on the world.

For now, Brazil’s prodigious talent won’t be hanging up his boots and picking up the cards, remaining in the most popular sport in the world – football.

Throw Icardi into the mix, and you have three attacking kings, together with those two defensive aces, to make a full house for PSG. It’s not a hand Neymar will be playing around the poker tables as a professional just yet, but it could be the one that finally delivers the prestigious Champions League to PSG for the first time. 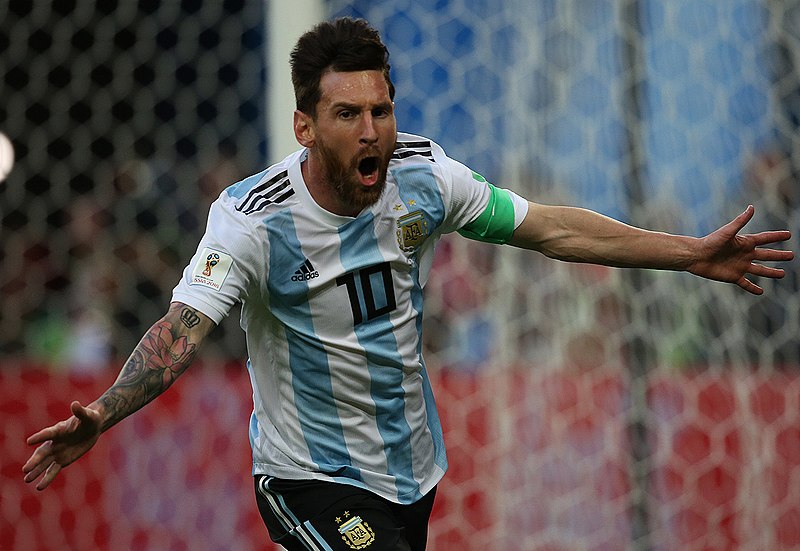