Throughout Michael’s time in Formula 1 he became one of F1’s biggest successes and has left his name in the history books of Motorsport forever, but throughout his time people often believe that his biggest success was at Benetton and Ferrari however, was it actually?

Throughout his career he raced for Jordan, Benetton, Ferrari and Mercedes. He was given his first F1 start racing for Jordan in which he would only race once for the team which was in the Belgium Grand Prix, after only that one race Benetton would then go on to sign him as a full-time driver which he’d go on to win 2 of his 7 World Championships there, he would win them in 1994 and 1995.

After his dominating reign with the team, he would make the conscious decision to move to an under preforming Ferrari team in 1996. It would then take 4 soul-destroying years until Michael could finally take them to the top step and back to where Ferrari belonged. The German international would then go on to dominate the scene, winning 5 World Championships in a row taking him to the grant total of 7.

After many dominant seasons in a row Schumacher then decided to retire in 2006 with Ferrari, but only then to return in 2010 to have a brief period at Mercedes which lasted until 2012.

Mercedes decided to enter F1 in 2010, where they had the German pairing of Nico Rosberg and Michael Schumacher. Nico Rosberg had been on good form with his career starting at Williams where he had gotten 2 podiums for the team, and obviously Michael making a return to the sport after 4 years.

After Schumacher had won his Championships, he wanted to do something in his career which would really leave a mark and make him feel achieved. He wanted to try to or help a team and get them to the top, making them a successful team where he knew he had started that, in which he saw this chance to be at Mercedes.

Michael would’ve obviously had a lot of experience and knowledge about the cars that he could’ve put forward to Mercedes in order to help them advance with the car and help them push to the top. It was also well known in the paddock that before Michael had retired he was always one to leave the garage last and be one of the first ones there as well, so we can only assume he had the same mentality at his time at Mercedes which really would’ve advanced them and pushed them to that next level.

Even though his period at the team was short, he managed to claim a Pole Position at Monaco and got a podium, finishing 3rd in the European Grand Prix.

After Michael’s success story and retiring for the final time in 2012, he decided it was time to sit back again and admire what he had achieved in the world of the sport.

After he retired, Mercedes obviously had to get another driver in which they chose Lewis Hamilton.

Michael Schumacher had commented on the signing: “We all know Lewis is one of the best drivers we have around, “I am sure that he and the team will have a successful future. “The team had the option in Lewis that helped me decide [to retire].”

Michael decided that he felt comfortable in what he had done and that he could now leave the rest of the work down to Nico Rosberg and Lewis Hamilton.

After Michael’s departure from the sport, Mercedes went on to dominate and win 8 Constructor Championships as well as 7 Drivers Championships.

With Michael’s decision to agree and allow Mercedes to get Lewis Hamilton and pushing Mercedes that further step they needed at the beginning, Mercedes have had an overwhelming amount of success since 2010 and this had partly all originated from Schumacher’s experience and challenge he put forward to himself originally of taking another team to the top. 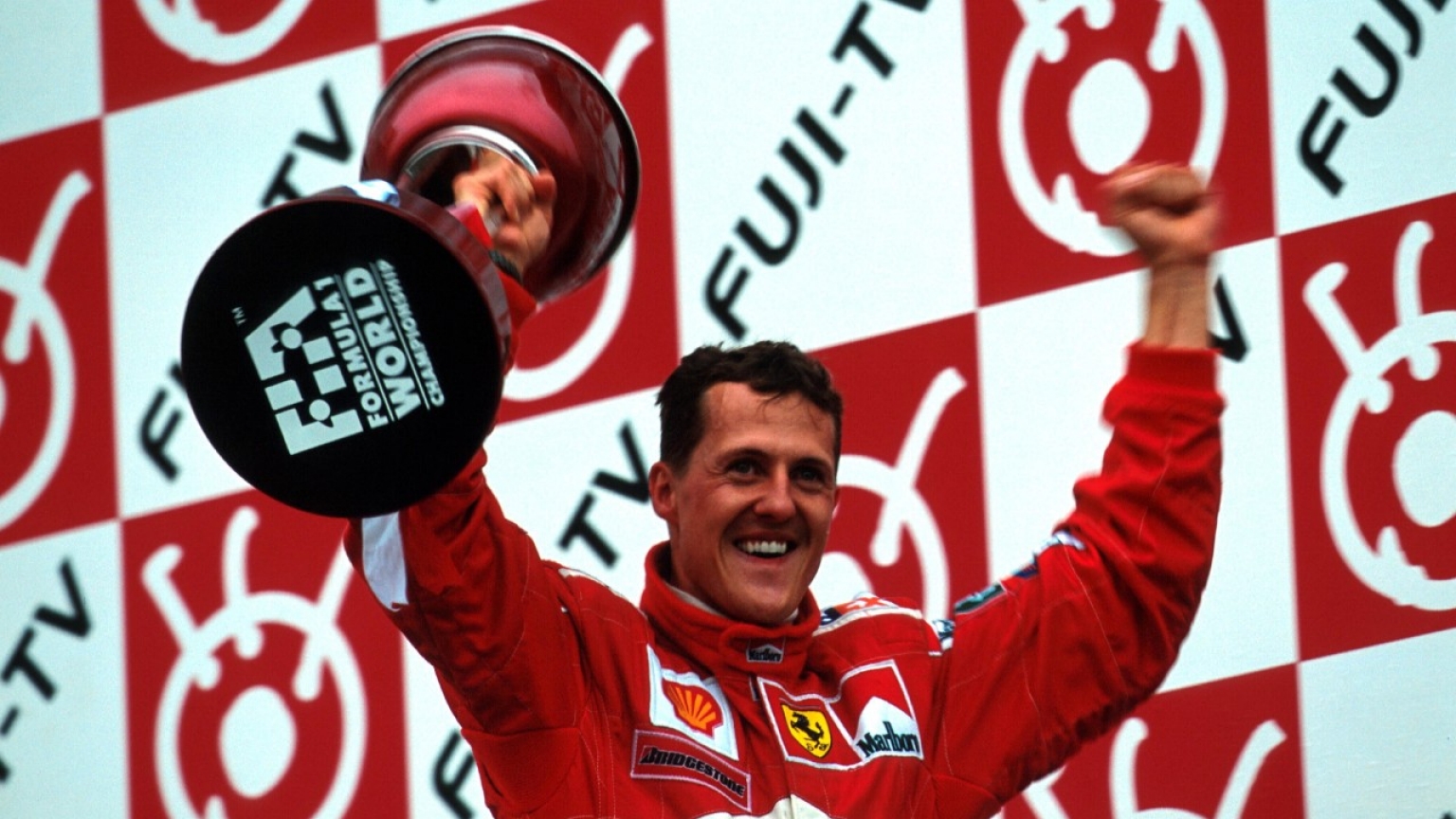