All eyes now turn to the Grand Finals of the NRL and the NRLW, following the latest weekend of games.

The Melbourne Storm met the Canberra Raiders in Brisbane, playing for a Grand Final that meant everything to both of them.

The night got off to an eventful start as a major outage caused disruptions at the ticket gate, leaving 20,000 fans locked out at kickoff. On the field, Storm hit the accelerator from the start with three straight tries before the ten-minute mark. Canberra was never able to recover, occasionally piling pressure but rarely able to make the best out of opportunities. Nick Cotric performed admirably for the Raiders, scoring their only two tries, but the Storm maintained an outstanding form that sealed the deal early.

All the talk was about 37-year-old Storm veteran Cameron Smith, who put up an ageless effort summed up by his tackle on Cotric just before the try line. In what could have been his last game in Brisbane as the hooker weighs up finally retiring from the NRL, Smith came off the field with five minutes and engaged in a “lap of honour” around the ground. After Melbourne’s convincing win, Smith was carried off the field by teammates, an event normally reserved for a player’s final game.

While Smith’s rugby league future remains uncertain, even to himself, the possibility of his retirement will further motivate his Storm. This win has demonstrated the threat they are to any opponent.

The final triple-header began with the consolation game. The St. George Illawarra Dragons have been battered on the field, the New Zealand Warriors off it, but both had the chance to walk away from the year with some pride salvaged.

The Dragons’ injury woes were such that they had to play the entire game one girl short of a seventeen, leaving them disadvantaged in their interchange options throughout. While both teams struggled to score early, the points started flowing after half time as the Warriors ran away with the win. It was a hard-hitting contest that particularly targeted Dragon Jessica Sergis, who first came up against a powerful fend from Evania Pelite before being driven into the ground with the ball by Ellia Green.

The Warriors cooked up a great win to cap off a season they were once at risk of not having the numbers to compete in.

While both the Sydney Roosters and Brisbane Broncos had already booked their Grand Final places last week, they had an opportunity to face off with Premiership favouritism and a perfect run on the line.

Sydney felt the loss of Charlotte Caslick as errors helped the Broncos to an early lead. The Roosters clawed their way back in to make it a two-point margin, but playmaker Ali Brigginshaw steered Brisbane toward a sure lead quickly. The last twenty minutes went mostly scoreless with the exception of a 90-metre try from Corban McGregor, but the Roosters were too wasteful with the ball to come close again.

This was not the Grand Final. The stakes will be raised come next week, and either team can still win the trophy.

The final place in the big dance came down to a tough clash between the Penrith Panthers and South Sydney Rabbitohs.

Little separated the two sides to start. Six points each was the scoreline for nearly twenty minutes before Tyrone May crashed over to hand Penrith the edge. A Nathan Cleary penalty goal put the margin just over a converted try heading into the break. Indeed, it was goal-kicking that made the difference; Had Adam Reynolds made all his conversions and the Cleary penalty goal was not awarded, scores would have been locked.

But as it happened, the Rabbitohs had some ground to make up. A try within ten minutes of the second half was eventually answered by another down the other end to keep the lead just out of reach.

A curiously-scored try in the 72nd by Corey Allan set up for a close finish. Reynolds kicked for a 40/20 that would have given the Rabbitohs a full set in front of the try line, but the ball went to the Panthers after his foot was found to be directly on the 40m line. That was enough to end the game as Penrith ran down the clock and booked their first Grand Final place in seventeen years.

Both Grand Finals take place on October 25, with the women’s Roosters and Broncos kicking off in the afternoon, before the men’s Panthers and Storm close out a unique season of rugby league. At least until State of Origin in November. 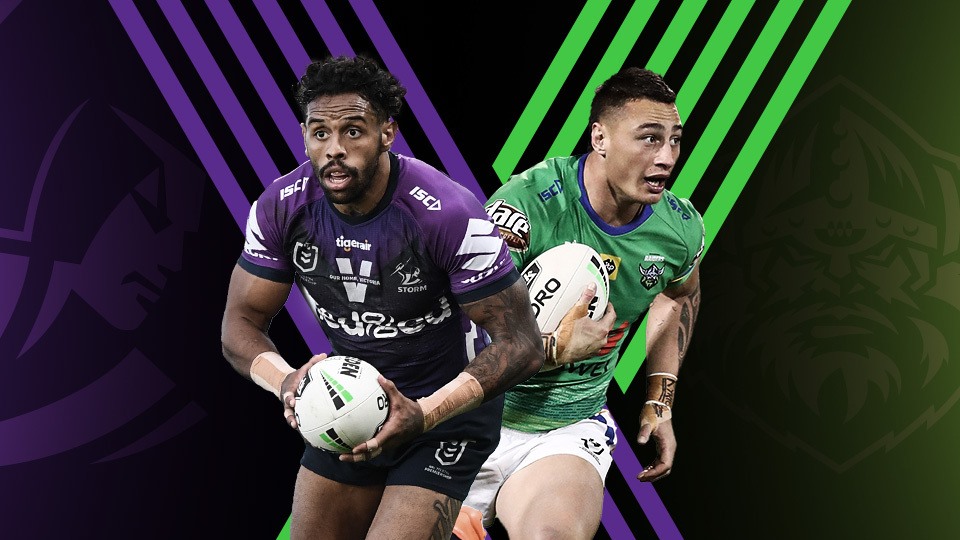