In an unfortunate turn of events, atleast for the Kiwis, another match tucked into the bag was thrown away carelessly, mimicking the 3rd t20, where New Zealand’s super over nightmares came back to haunt them.

With the result of the series already done and determined, both teams were eager to test their bench strengths, with India resting key players like Rohit Sharma, Mohammad Shami and Ravindra Jadeja, and New Zealand being struck with some forced changes, such as that of Kane Williamson, who was out with a shoulder injury.

With Tim Southee leading the team, New Zealand opted to bowl first, and with Samson and Rahul not creating much impact, few wickets fell in succession. Manish Pandey managed to stay afloat and guide India through till the end, and we witnessed slightly average performances from players like Shivam Dube and Washington Sundar.

With 165 on the board, an easy chase awaited New Zealand. Quick to lose Guptill, a fifty from Colin Munro helped cover the dent, and New Zealand were cruising, as Tom Serfreit also managed a half century. However, come the 19th over, Navdeep Saini delivered under pressure, and with minimal runs from his over, gave something to defend for the last over.

Needing only 7, Shardul Thakur needed to do a Shami special to defend the total, and he did just that, as Ross Taylor was gone on the first ball. With the boundary off the next, the pressure surmounted, but a brilliant runout by Rahul took the set batsman out. Requiring 2 runs off the last ball, New Zealand fell short of completing the second run, and it was time for a super over once again.

This time having only 14 on the board, New Zealand’s skipper needed to pull off a blinder. But he was proved unsuccessful by the likes of Kohli and Rahul, making New Zealand lose fourth time in a row in super overs, and also cone close to a clean sweep which may be determined in the next match.

For India, it was celebrations, as Bumrah shone once again, and the likes of Manish Pandey managed to prove their mettle in crunch situations, giving the team a handful to choose from for the World Cup this year. 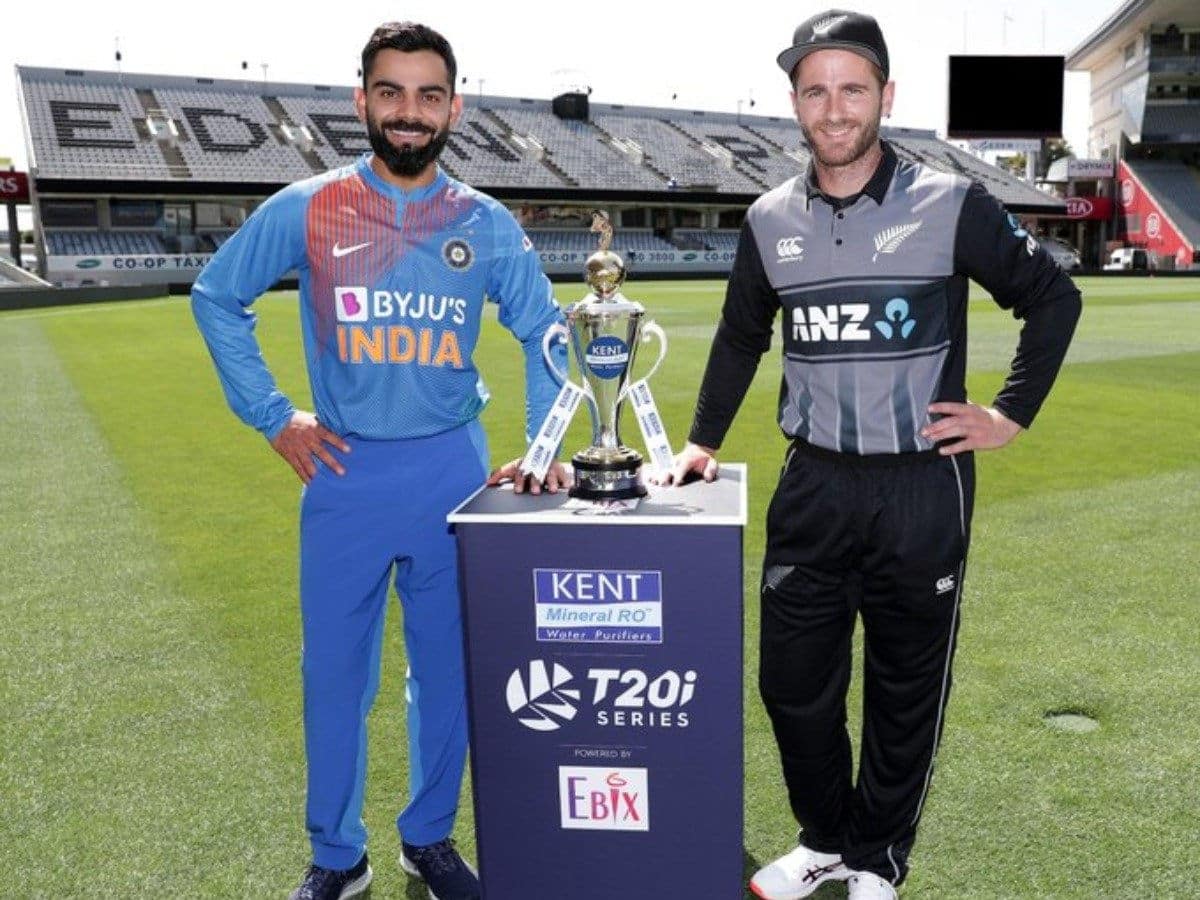