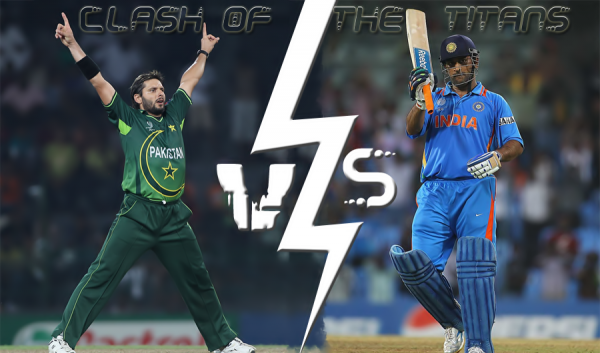 Pakistan would be coming from a big win against Bangladesh. Pakistan scored 201 runs in that match. Pakistan batsmen contributed magnificently. Mohd Hafeez, Ahmed Sehzad and Captain Shahid Afridi were the stars of that game. Skipper Afridi scored blasting 49 runs and also took 2 wickets in his four overs. He led the team from the front and he was also awarded Man of the Match.

The hosts will look to bounce after the loss to New Zealand at Nagpur. India was left spineless by the Kiwi bowlers. Sodhi, Nathan and Santner rout India on the spinning surface. Dhoni and Kohli were the only batsmen who reach the double figures, rest couldn’t hold on to their wickets. India was blown away for just 79 runs. India lost that match by 47 runs.

India has a worry in bowling department too. Expect for Bumrah and Raina, rest of them were expensive.  Dhoni didn’t use Bumrah at the last over.  The last over was given to Nehra, he gave away 13 runs. This reminded the match against South Africa at 2011 world cup, Nehra couldn’t ball the last over well. India lost that match too.

India needs to sort out these things before their matches against Pakistan, Bangladesh and Australia.

Hardik Pandya and Ravindra Jadeja’s form is also worrying. They are not contributing with bat and ball. Both didn’t perform well against the black caps on Tuesday. 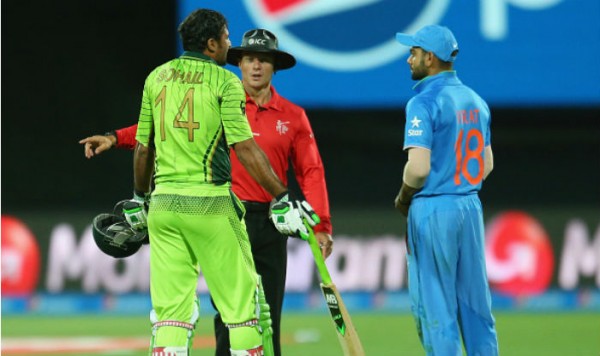 Pakistan too enjoys 100 percent record at Eden Gardens. India has lost all the matches against the arch rivals. India will look to correct this record tomorrow.

Both the teams played against each other at Asia cup. India won that contest due to Virat Kohli’s match saving 49 and Yuvraj Singh gusty partnership with Kohli. That match saw a great comeback by Mohd Amir. He looked threatening right from the ball one. He took top 3 wickets for just 9 runs. He ended his match figures of 4 overs 18 for 3.

India need can’t take this match lightly. It’s a must win game for them. They need to bat sensibly to avoid another defeat. If India loses this game, they will be out of the tournament.

On the other hand Pakistan will enjoy this contest. They are in no pressure. They have played in Eden before tomorrow’s game and they have won. They know these conditions better than the Indians.

But, both the teams won’t take each other lightly.

India need to wary of Afridi and co. Amir, Irfan,Hafeez and Afridi will trouble India with ball in hand. They have power hitters like Umar Akmal, Shohaib Maqsood, Sohaib Mallick, Ahmed Sehzad, Sarfaaaz Khan and skipper Afridi. These batsmen can turn  the game around.

For India, form of Kohli Raina Yuvraj and Dhoni is very important. Bowlers need to pick wickets and leak less runs. And Bumrah should the first choice to bowl the last over. He is very good at it.

Both india and Pakistan have lots to play for in tomorrow’s match. 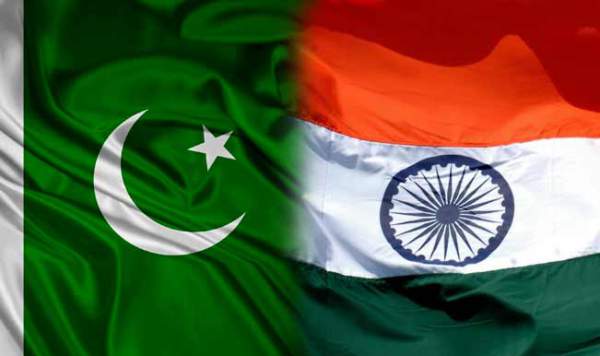