Have you ever spared a thought on what makes every Indian crave for cricket? If not then let us explore what makes Indians leave everything aside when Virat Kohli starts to step down from the dressing room to the lawn sporting a blue jersey which epitomizes the emotions of 1.3 billion fans.

Having taken the journey off into the world of cricket with a series against England in 1932, the team stamped its authority that one day it’s going to climb the ladders of success graciously. If the Indian team never stops to make the fans ecstatic with their performance today credit goes to these  Indian cricket legends who sowed the seeds of the game in the country with their own sheer brilliance.

Despite the tough England conditions, the Indian team led forward by C.K Nayudu made their contribution to the sport within their own capacity. As time passed Indian cricket team jetted off in a journey of thicks and thins eventually some great names hogged limelight due to their flawless prowess when it came to the discipline of ball and bat. Likes of Lala Amarnath, Sunil Gavaskar, Besham Singh Bedi and a lot many made significant contributions to the sport.

Let’s revisit the 1983 world cup which has played the pivoting role by adding emotions along with enthusiasm to the interpretation of the sport by the countrymen. The legendary Kapil Dev left no stones unturned to achieve the glory for the country. The then 24-year-old skipper who led the team into the finals only to cross the line of triumph against the almighty Caribbean.

In hindsight, the victory turned the world of cricket for the Indian fans in a dynamic manner altogether. It led the entire transformation of the game from a sport of 11 players to a religion where these stalwarts are treated to be as Gods.

Is Indian cricket in safe hands?

Even though the Indian cricket team faced turbulence on a number of occasions between 1983 to 2011 in events of corruption and certain bad performances in the big stages, the eternal fans always kept their head held high helping the team grow and defy all the odds. Team India finally rewarded their evergreen fans with a stellar performance helping the team cling the World cup.

Virat Kohli and his men have taken the golden baton forward to defend the honor of the discipline. The king has been inexorable for his perpetual hunger for runs helping India to win matches over competitive opponents. Further bringing joy on the face on the elegant fans of the men in blue.

Cricket will always be cherished by Indians spread all across the world who seem to define happiness each time the Indian cricket team gives a spellbinding performance on the lush green field of the stadium. Hence this team symbolizes vigor and zeal which continues to inspire the younger generation who would pass on the golden batons to the so forth.

The next generation has always been and will be better than the previous one. If it is not, then the world would not be moving forward.

When you compare the icons of the game, you have Sunil Gavaskar, Kapil Dev, Sachin Tendulkar and Dhoni in the same bracket.

Comparisons are really no good in sport, especially if it is a comparison between different eras and generations, for there are so many variables that come into play, starting from the quality of the opposition to playing conditions. 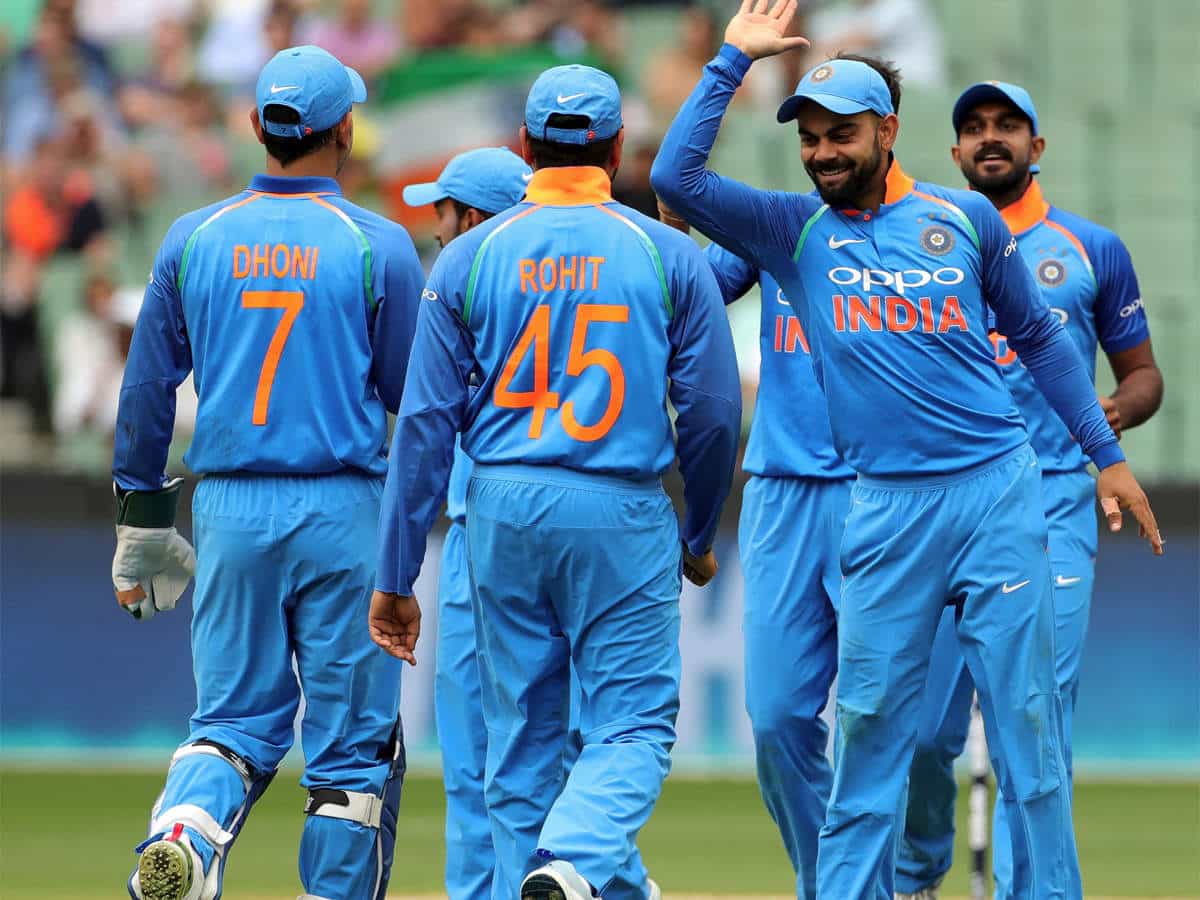 1 thought on “Indian Cricket Team: From Sport to Religion”