The Premier League team was facing a ban from European football. But, Manchester City’s two-year ban has been lifted by the Court of Arbitration for Sport (CAS). This is a very significant victory for City, with a potential ban from the champions league for the next two years, this could of led to players wanting to leave in search of European football for the next two seasons.

The club has always said they have done nothing wrong, although the club had been fined just under £9 million pounds. Manchester City were alleged to have breached the regulations around financial fair play,

Back in February, City found themselves suspended by UEFA’s club financial control body after it was alleged that City were in breach of serious of club licensing and financial fair play regulations between 2012 and 2016.

The club has always denied any wrongdoing and we’re confident of the case being lifted once it had been heard after the lengthy investigation.

A statement from UEFA read: “UEFA takes note of the decision taken by the Court of Arbitration for Sport to reduce the sanction imposed on Manchester City FC by UEFA’s independent Club Financial Control Body for alleged breaches of the UEFA Club Licensing and Financial Fair Play regulations.

“UEFA notes that the CAS panel found that there was insufficient conclusive evidence to uphold all of the CFCB’s conclusions in this specific case and that many of the alleged breaches were time-barred due to the 5 year time period foreseen in the UEFA regulations.

“Over the last few years, Financial Fair Play has played a significant role in protecting clubs and helping them become financially sustainable and UEFA and ECA remain committed to its principles.

“UEFA will be making no further comments on the matter.”

This is arguably Manchester City best result of the season, if you are a City fan you will be absolutely delighted at this morning’s news. The Court of Arbitration for Sport have said, yes, they did break the financial fair play rules. But, the fine handed down to them from UEFA was far to severe.

They were initially given a two year ban from European football and fine. Cas have today said, forget the two-year ban. City can play in the champions league and instead of being fined just under £26.9 million pound, that has been reduced £8.9 million.

Cas also said, a lot of the alleged breaches were not established. But they did say, Manchester City did not co-operate with the investigation and also obstructed the investigation., that is why they are being fined.

The accusations that Man City were facing was that owner Sheikh Mansoor and others within the club were paying money to the club that was over and above what sponsorships should have been at an equitable rate. The Court of Arbitration for Sport has today decided that City did not disguise equity funding as sponsorship contributions. So basically, City didn’t overpay sponsorships, but were fined with their failure to co-operate with the authorities.

Man City has welcomed the Court of Arbitration for Sport (CAS) decision to overturn the ban, a statement from the club read:

“Whilst Manchester City and its legal advisors are yet to review the full ruling by the Court of Arbitration for Sport (CAS), the Club welcomes the implications of today’s ruling as a validation of the Club’s position and the body of evidence that it was able to present.

“The Club wishes to thank the panel members for their diligence and the due process that they administered.” 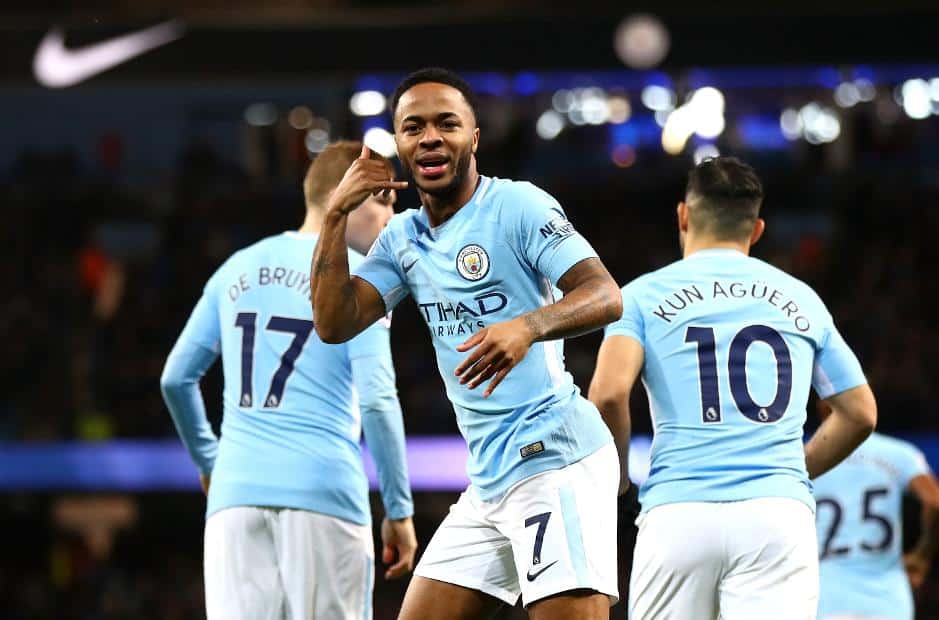