On Friday morning, Cleveland Indians pitcher Zach Plesac was optioned to the team’s alternate site because he went out for a night in Chicago on August 7th. Later that day, Mike Clevinger the number two pitcher on the Indians was also optioned for the same reason as Plesac. Both of these players were optioned because they broke MLB protocols set earlier in the season. These protocols include staying in your hotel room, and maintaining social distance which was not the case during their night out. This is two Cleveland Indians pitchers who did not have forethought of their actions.

On Friday afternoon into the evening, it was revealed that their was a team meeting in which Clevinger and Plesac were scolded for going out and breaking protocol. They also tried to defend their actions, but ultimately only a few players accepted their apology. The players who accepted their apology wanted them to stay on the major league roster, but were overpowered by the players who scolded them. The majority of the players felt their was a “breach of trust” amongst the pitchers and the rest of the team. This ultimately lead to both players being optioned, and they must stay at the alternate site for at least 10 days.

During this team meeting, the pitcher Oliver Perez was livid. Francisco Lindor was also vocal during the meeting, which makes sense because he is the leader of this team. It was good to see both of these guys step up and voice their anger with these players. When any player breaks protocol, they need to step up and show they will not put up with any non-sense.

Perez is a veteran pitcher who was absolutely disgusted at the fact that these two younger pitchers would go out, against protocol. Not to mention the Indians had multiple team meetings in the beginning of the season so everyone knew how important it was to follow the rules.Perez claimed that if the pitchers were to stay on the roster he would opt out of the season. This would not be a big deal if it was just a player trying to protect his own health, and not wanting to stay on a team with people who break protocol.

Although, one important detail that has been left out is Perez is in a contract year, meaning he needs to pitch as well as possible to get a big contract. For him to opt out in a short season, with free agency coming up shows how big of an impact this has made on him. Now he is a 20 year veteran, so he might not be looking for a big contract but just a team to keep him in the league.

The earliest Clevinger and Plesac can return to the MLB team would be August 23rd. Clevinger is the number two starter so it is more of a problem when he is not in the major leagues. This may be a reason some players wanted to keep them on the team, because it could have helped them win games. They swept the Tigers this weekend, so it might show the other players they do not need Clevinger or Plesac. You can afford to keep Plesac down all the way until September 1st, including days they don’t play games.

This is a very serious issue. Between the Marlins, Cardinals and now the Indians going out, breaking protocol and having to miss games, the season could be canceled. It is a little unlikely because of how the positive test have gone down recently. But, with these teams breaking protocols, the teams they face also have to miss games. The Indians don’t fit into this because only two players were affected and had to be demoted. However, they could have gotten the virus and given it to a teammate. It does not matter how many or who breaks protocol, it can not be tolerated. 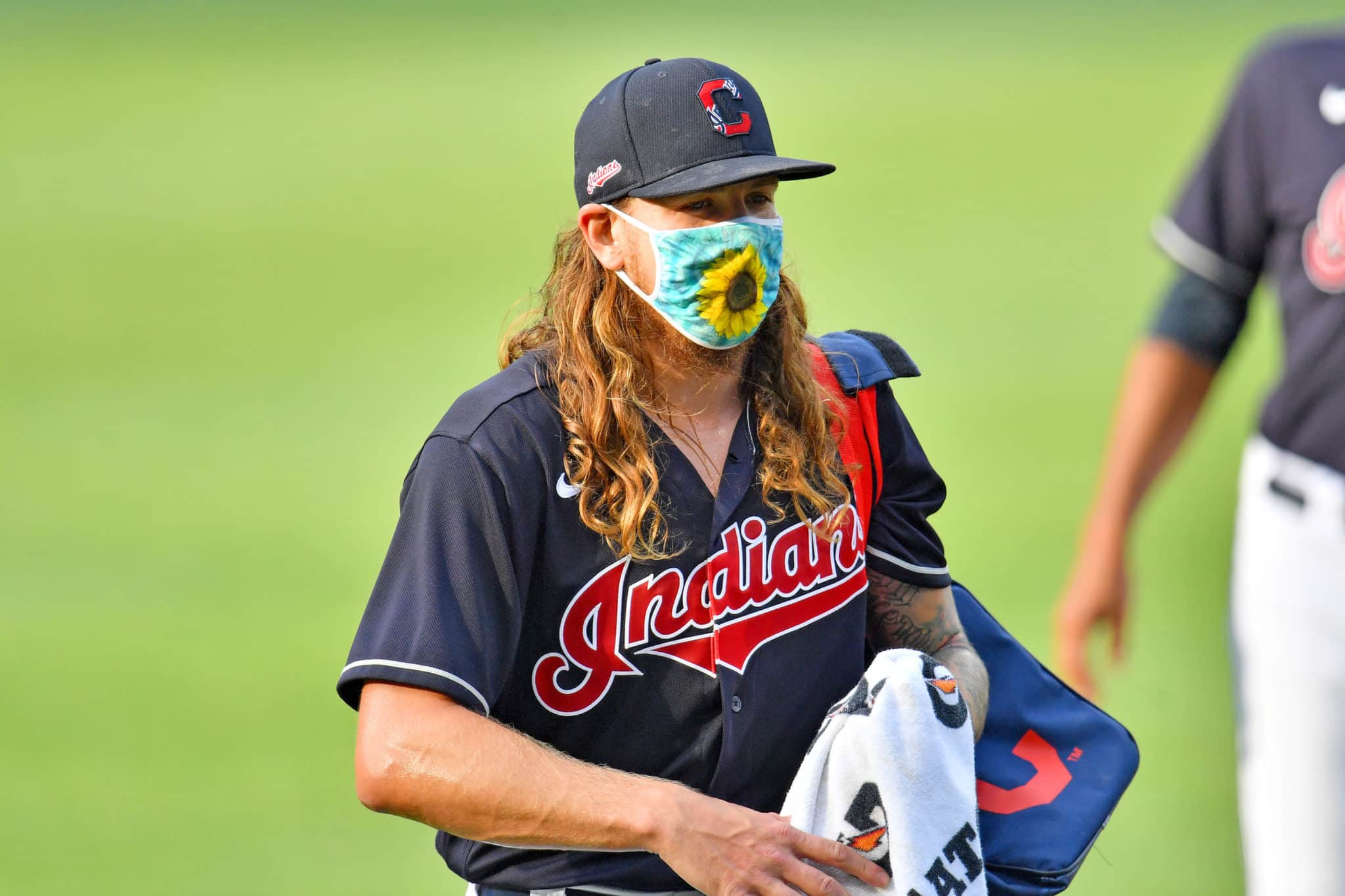