LeBron James is a 3x NBA Champion, 16x All-Star, 3x Finals MVP, 4x MVP, 15x All-NBA, and his most overlooked accomplishment is being one of the 2 best players ever. King James is often hit with the “3-6” criticism, the “lack of a dog mentality”, and a “baby attitude”. Things that obviously are foolish and ridiculous to say. A man who knew nothing but poverty and strife until he went to the NBA clearly has backbone. He is an all-time great, and no one but MJ can have an argument to be better than Lebron James.

Statistically Better Than His “Competition”

In Box +/-, VORP, PPG, and WS/48 Lebron is not even questioned. While yes Magic Johnson was more efficient, he still left much to be desired in volume scoring and perimeter shooting. There’s no debate that those three are worse than LeBron in ever facet, and they don’t deserve to be ranked higher than him at all.

LeBron James actually has a .069 defensive WS/48, very similar to Michael Jordan’s .075 defensive WS/48. He’s got a career 1.8 Defensive Box +/- and Jordan is at 2.0. So why is it that Jordan is an elite all time great defender and LeBron is a bum on the defensive side of the ball? He’s easily one of the best 2-way players ever and he’s definitely better than most 2-way players you can think of on defense. Another example of a stupid narrative pushed based on no stats or evidence.

One of the Best Postseason Players Ever

LeBron James is not only a great postseason player, he’s even better than the “cold-blooded killers” we hear about. Kobe Bryant? Doesn’t even come close to playoff LeBron. Larry Bird? He wishes he could put up the numbers Bron did. LeBron averages 28.9 PPG in the postseason. He does that without a drastic drop in TS% at 57.9%. He has a better WS/48 than regular season LeBron as well, so why is this narrative pushed that LeBron James isn’t “clutch” or isn’t “made for the moment”? 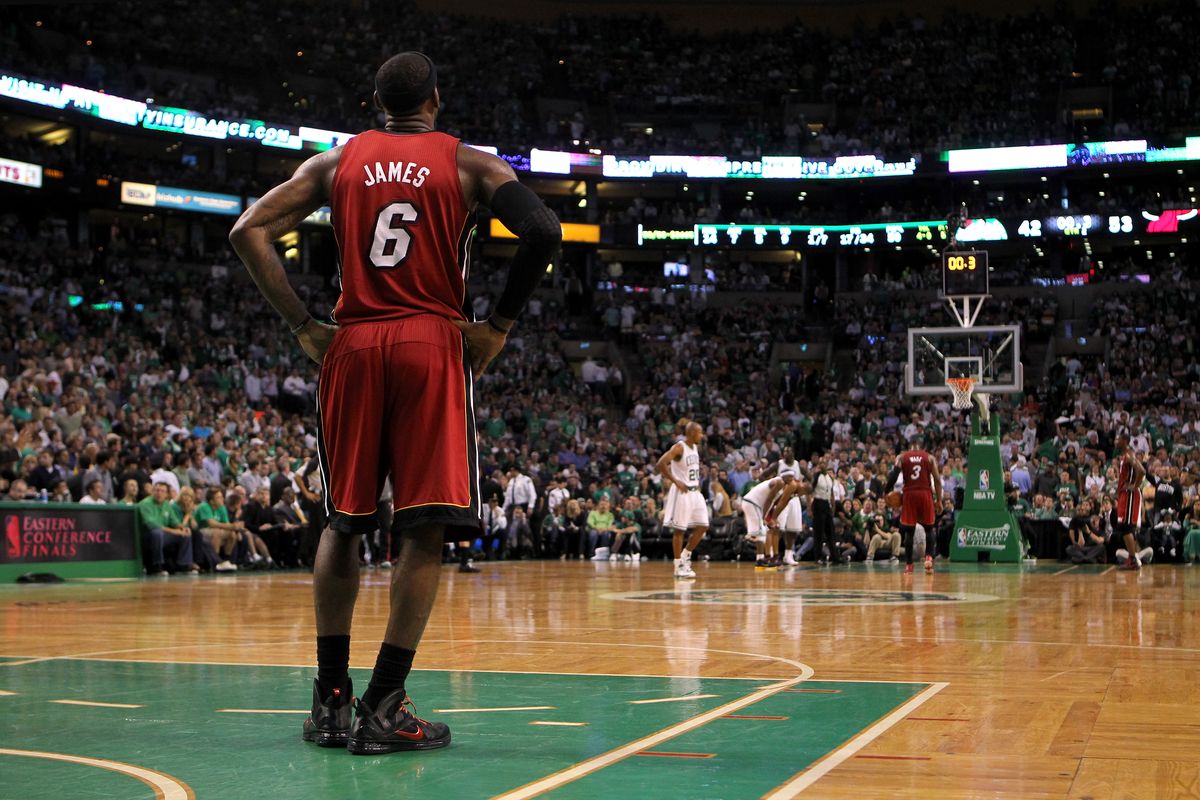 LeBron James is called soft and childish, when he’s a leader and as tough as they get. LeBron James led the NBA’s social justice movement, helped pioneer the idea of a school in Akron (his hometown) to help improve education. He also spent his whole life fighting and fighting, knowing that basketball was the best way to pull him and his mother out of poverty. He helped rebuild and improve Akron, and he’s one of the most recognizable names in sports history. He on top of that gave the Cavs who are one of the most incompetent franchises in sports a ring they can never forget. Now he’s on a quest to help bring back a title to LA for the first time since the late Kobe Bryant was on top of the NBA world in 2010.

LeBron James is a top 2 player all time, maybe even the G.O.A.T, but no one is close other than MJ himself. 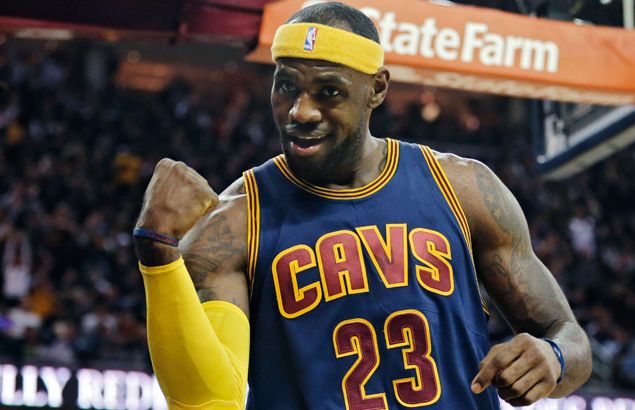