Indian team has been going in hand in hand with injuries over the last few years. Just before the eve of the fourth test that is going to be played at the Wankhede stadium, Mumbai form 8th of December, local lad Ajinkya Rahane has been ruled out due to an injury to his index player while practicing in the nets.

This has added to India’s agony as Mohammed Shami is already been out of the test due to soreness in his knee. Manish Pandey and Shardul Thakur have been called upon as a replacement to theses Indian players.

Indian captain, Virat Kohli has earlier talked to the media and agreed to the fact that Mohammad Shami is a big doubt for the test having damaged his knee during the third test where he performed brilliantly.

Shami who returned from a knee injury after an 18 months long span has been in decent form since then and has already made his opposition scratch their heads. He had picked up 5 wickets in the last test and has been pivotal in India’s success against England in this series.

He has constantly kept the bowling speed above 140 km/h along with Umesh Yadav and has caused some serious trouble for the opposition on pitches that have been the favorites for the spinners.

Also later today, BCCI tweeted on twitter that Ajinkya Rahane will not be a part of the forth test as he has been hit upon the right index finger in nets. The tweet is as below:

Ajinkya Rahane who has struggled against England in the last three tests has a mere score of 63 in the last 5 innings which is quite not up to his standards. He has been in great form in the last 24 months and is one of the finest batsmen in the Indian middle order.

Manish Pandey on the other hand has been brilliant in the ODI’s for India but is yet to make his test match debut. He had gathered attention as he was the first player to hit a century in the high voltage action league the IPL.

Shardul Thakur who was a part of the Caribbean side has been brought in as a replacement for Mohammad Shami. He was not able to get a game against the West Indies and was on the bench for the entire tour. He loves to hit the deck hard and would love to hunt the already lost England players.

Virat Kohli would be keen on keeping the momentum of the team going and would love to clinch the series 3-0 by ending on a winning note at the Wankhede. 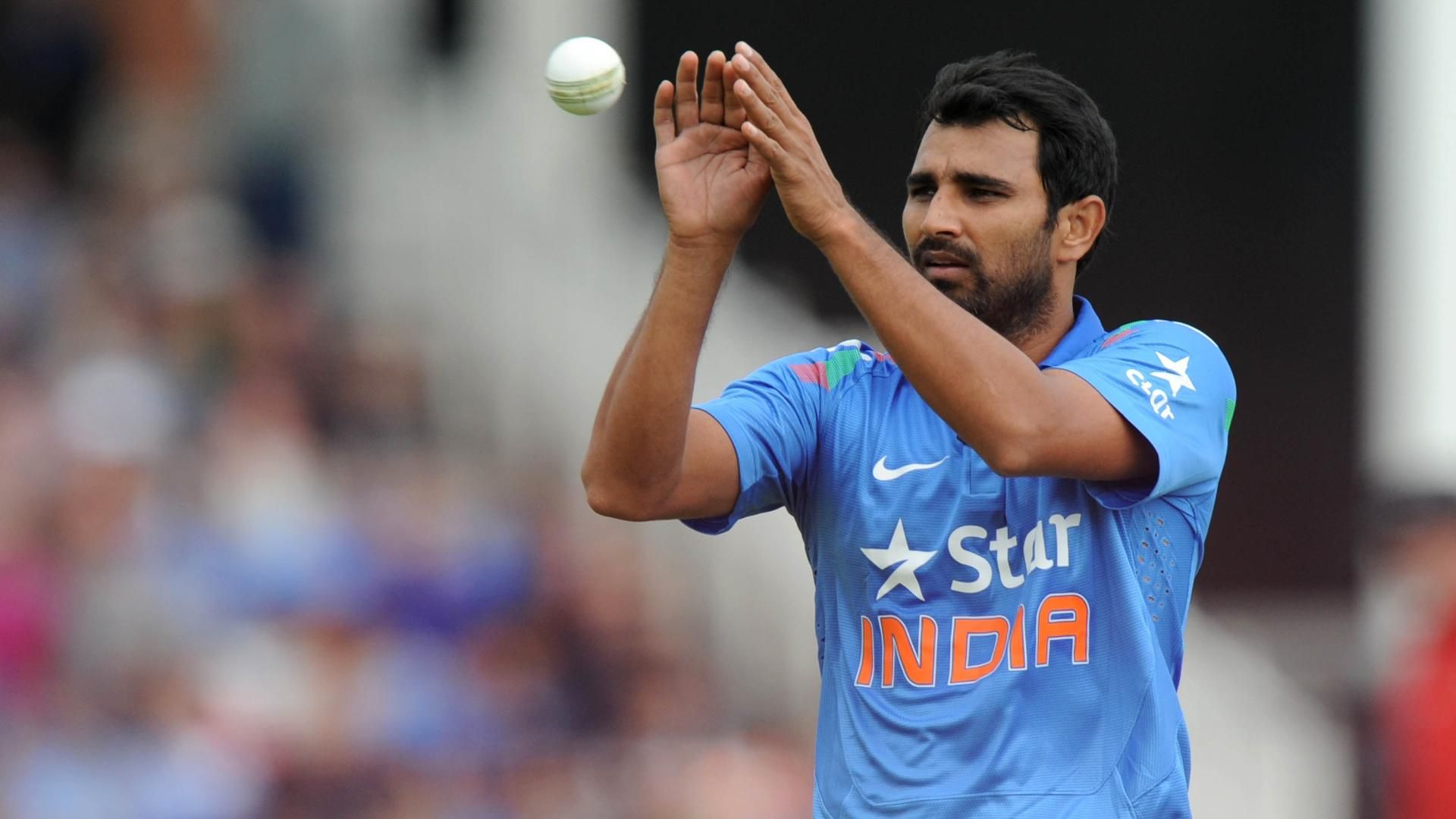