Will Bryson DeChambeau repeat his US Open success at the US Masters?

The way Bryson DeChambeau powered his way to victory at the US Open last month made many of his would-be doubters sit up and take notice at last.

For a golfer who has, throughout his career, experimented with so many different ways to forge an advantage or make marginal gains on his rivals, it was a seminal moment. DeChambeau’s first major title came in the most satisfying circumstances, winning the US Open on a hugely challenging course – Winged Foot in New York.

Much has been made of Bryson DeChambeau’s significant weight gain over the last couple of years – all geared towards improving his drive power and speed. His tinkering with his physique has rankled with many of his fellow golfers, some of whom believe his muscle mass is taking the inherent skill out of the sport in favour of physical prowess.

Such criticism will be water of a duck’s back for Bryson DeChambeau, who now heads to November’s Masters at Augusta as the favourite for victory in the 2020 US Masters odds on Betfair Exchange.

His position as a favourite is no surprise given the nature of his Winged Foot triumph, where he finished six shots ahead of closest challenger Matthew Wolff. He was the only golfer to record a below-par final score at the US Open, proof of just how difficult conditions were at Winged Foot, and just how well DeChambeau played.

The US Masters presents a different kettle of fish, for a variety of reasons. For one, Augusta National offers a different kind of challenge compared with Winged Foot, one where Bryson DeChambeau’s powerful drive may not yield the kind of success that it would on other courses.

But any questions about DeChambeau’s ability to cope with the more delicate aspects of the game were answered at the US Open, as he demonstrated terrific touch and composure to complete his triumph. Those are the traits he’ll need to draw on at the Masters, on a course that requires the utmost care on every shot, and where brutish power will never be enough.

Another reason for Bryson DeChambeau’s status as a favourite is that there are few other golfers at the moment who look capable of winning the US Masters this year. At the time of writing, Rory McIlroy is the second favourite, but the Northern Irishman has not won a major for six years and has struggled in the big events this year.

The likes of Dustin Johnson and Jon Rahm are similarly fancied, but both men struggled at the US Open when they were expected to challenge for the title. Bryson DeChambeau, meanwhile, is a man on top form, eager to strike while the iron is hot.

There is a growing sense that DeChambeau is a man with a target on his back, that other golfers, who perhaps disapprove of his methods, will be channelling all their efforts towards defeating him and bringing him down a peg. For the watching golf fan, this can only be a good thing, as we’d all love to see the Masters going right down to the wire on the Sunday, as it has done so many times in the past.

The US Masters is the sport’s most beloved, and most traditional event, and it is for that reason that many would resent Bryson DeChambeau winning it. But it’s those kinds of nay-sayers who will spur on the US Open champion to make history at Augusta. 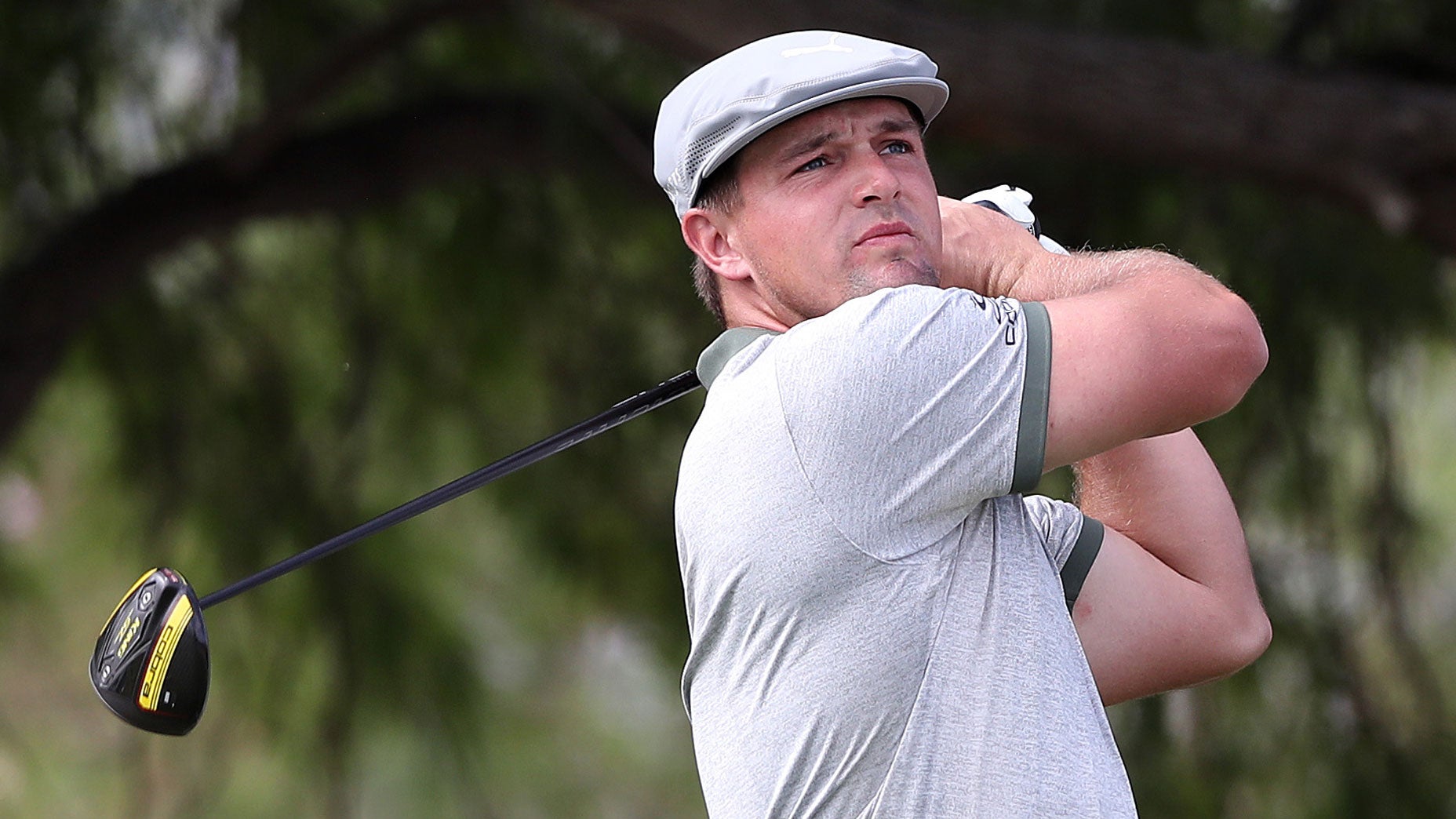