Inertia. Anyone that’s ever come too a sudden stop understands. The human head really likes to stay in place. It’s part of a fighter’s job to stop that tendency. Inertia proves momentum isn’t necessary to get a knockout.

Yes hitting an opponent on the way in will produce great results but a stationary opponent can work too.

Hip torque and gravity helped Joaquin Buckley demonstrate that. As his first kick was caught he jumped and heel kicked Impa Kasanganay in the face at UFC Fight Island Five.

The angular velocity with gravity helps drop the leg down plus the torque from the hip turn means major power. GSP used similar tactics with his blitz right out of sport Karate.

Famous for knocking out Matt Hughes with the superman punch. A lunging rear hand (or lead) that ideally lands slightly down to take advantage of gravity pulling the body.

But the fact is it can backfire. The human brain tends to look for rhythm and patterns. Mirror neurons seem to give us an ability to understand physical movement just by watching. Anyone that ever learned to play an instrument can vouch that rhythm can be picked up on.

All this is good but it means no matter how fast and athletic anyone is they will do movements and make patterns that can be picked up on. This can be used for counter strikes.

When for example GSP was circling towards Matt Serra’s rear hand he took full advantage. Inertia also means an object in motion tends to stay in motion. So the overhand punch effectively doubled in power by taking advantage of this movement.

The best example I’ve seen of continuing momentum is the Rousey vs Zigano fight. During being thrown Rousey knew how to make Zigano keep moving directly to her back. Every fighter learns to use momentum and gravity to their advantage.

Lifting a center of gravity and throwing it is useful as well. Double leg takedowns and Uchi Mata come to mind. Karo Parisyan was renowned for lifting opponents legs while throwing their center forward with an Uchi Mata. Even great footwork can’t win a fight every time.

It’s all part of learning the huge world of martial arts. Not even counting all the mental toughness of making themselves (forgive the next word I know it’s overused) literally fight every step of the way. MMA has to be the most difficult sport to pick up with every Olympic combat sport plus more especially BJJ.

They face a steep learning curve with little appreciation from the general public. Often by the time a fighter has developed all skills they are walking away from the sport.I hope informing on what little I know can bring a few more educated fight fans around. In this day and age, everyone could use good conversation.

Attempts have been made to put MMA back in the Olympics.I say back because though I feel I’m always picking up on something new this is an ancient sport. The ancient Greeks had MMA in the original Olympics called Pankration.

When the Olympics were brought back it was thought to be too violent for modern times so it was left out. I think they were right. Pankration had fewer rules than modern MMA. With the fighter Arrhichion winning a fight with a leg lock of some kind while being choked literally too death.

His opponent tapped before realizing he had killed him. I’m glad those days are gone. But I hope this ancient sport gets the credit it deserves today. With all the stress and anxiety in the world, I think picking up a universal part of human history even if it is fighting as a sport can bring humanity together.

Just an overview of the whole fight game. 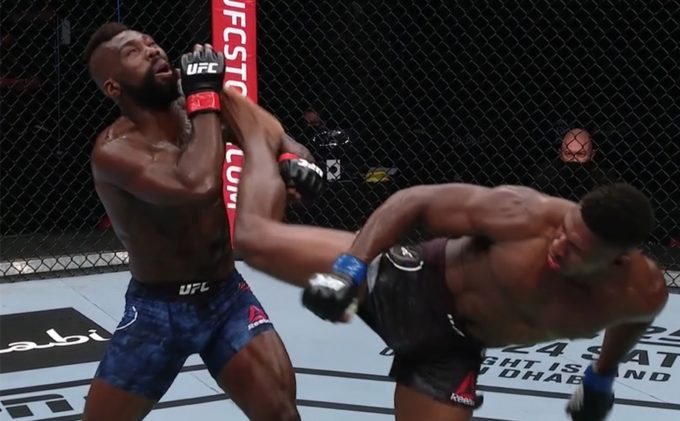