In recent years we have seen the rise of world talents such as the likes of Mason Mount, Tammy Abraham, Reece James, and many more be produced by the renowned Cobham. Although these players may not be at the level of what La Masia has produced (Lionel Messi, Andres Iniesta, and more), Chelsea’s academies have produced top-class talents and cereal winners. Due to this, a popular question has been raised. Is Cobham academy currently the best in the world?

The rise of academy graduates has raised fan support levels as Chelsea fan Ciaran Fyfe states, “Watching them play is like watching a fan play, and it is hard not to love them”. Before this point, John Terry and Christensen were the only two to have found consistent spots in the first team after making the jump from Cobham.”, Indicating the difficulties of breaking into the Chelsea squad in the past.

He further states “There was always a long stigma on how we chose to use the academy, mainly the use of the loan system set up by Michael Emenalo, something which has turned out to be revolutionary”. Chelsea has previously been criticised for their abuse and overuse of the loan system, which once saw 37 players loaned out during the 20/21 season. However, loan spells from the likes of Mason Mount (pictured below), Conor Gallagher, Fikayo Tomori, Reece James, and Ruben Loftus-Cheek display how the system has been a success, leading to first-team appearances.

In recent years Chelsea FC’s Academy has been guaranteed success with various league wins and competition success. They have won the FA Youth Cup 19 times, including 5 consecutive titles between 2014 and 2018.

The breakthrough of Cobham talents has allowed Chelsea FC to save millions on players who have slotted into the team, whilst those who may not be viewed as a priority have been sold, producing a substantial income. A prime example of this is missing out on promising French defender Jules Kounde, who was accommodated by Trevoh Chalobah, who has had an impactful start to the season.

Chelsea Football Club have also profited from their academy with the likes of Valentino Livramento to Southampton for £5 million and Fikayo Tomori to AC Milan for £23 million, Tammy Abraham (pictured below) to AS Roma for £34 million. Although these may be viewed as good business, these may be signings they rue to regret such as the likes of Kevin de Bruyne and Mo Salah.

The catalyst of Chelsea’s promoted academy

The transfer ban of 2019 also played a part as new manager Frank Lampard was unable to make new signings after succeeding from Sarri during the summer. The promotions of youth team managers, Jody Morris and Joe Edwards, allowed the first team to be aware of the talent held at Cobham. This resulted in the likes of Mason Mount, Tammy Abraham, and Reece James becoming regulars in the first team, and the introduction of Billy Gilmour, Tariq Lamptey being approached by premier league rivals.

Although the transfer ban is no longer in place, a new class of talents are inevitably breaking through. This includes Harvey Vale, Levi Colwill, Connor Gallagher, Armando Broja, and many more who can reach the heights Ruben Loftus-Cheek once did.

Cobham may not be at the same heights as the La Masia as the Barcelona academy has arguably produced one of the best players in football (Lionel Messi) and produced players who went on to dominant football in an era, such as Xavi and Iniesta. However, in this current moment, no other academy has reached its level of stardom, producing champions league winning players. 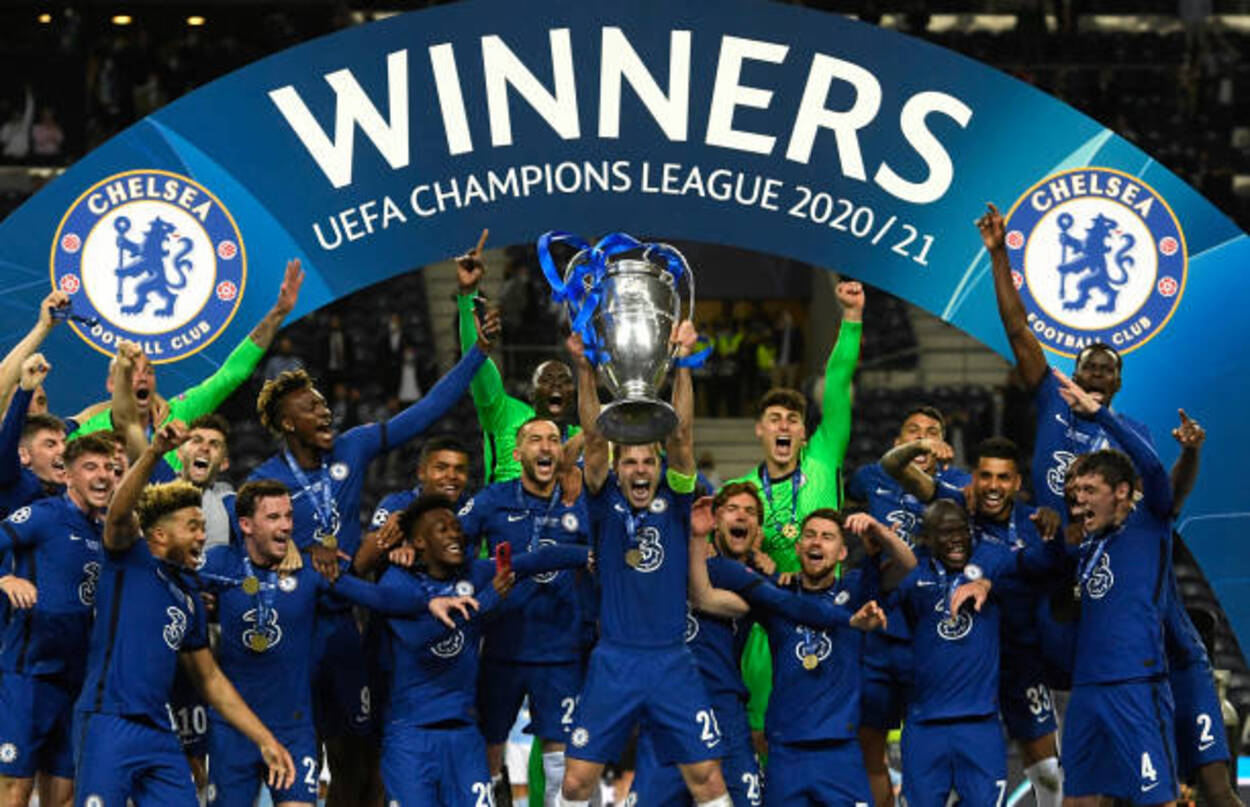