Former England and Chelsea captain John Terry will return to Chelsea in a consultancy role with the Blues Academy.

The 41-year-old, who made over 700 appearances in all competitions across a 19-year period at the club, will work with the young players and coaching staff in the youth development programme.

He will begin the role in a part-time capacity at the start of January.

Terry, who won 15 major honours in his career, took to social media to announce the news.

ALSO READ:  Should The Premier League Take A Break?

A product of Cobham himself, Terry scored 41 goals in 492 Premier League appearances and earned 78 caps for his country. in 2017, the centre-back would depart Chelsea after nearly two decades, spending a season at Aston Villa, where he would later take up an assistant manager role under Dean Smith.

Terry left his role in July 2021, citing his desire to get into management, however, he stated he will “forever be indebted” to the new Norwich City manager.

Head of youth development Neil Bath said of the appointment: “We are delighted to be welcoming John back to Cobham in a role that will involve coaching and mentoring the next generation of young players in our Academy.

“It goes without saying that John’s experience in the game, both as a world-class player and more recently as an assistant coach in the Premier League, will be invaluable for everyone in the building.

“He will be a great mentor for our players and a fantastic asset to our coaching staff. We can’t wait for him to get started.” 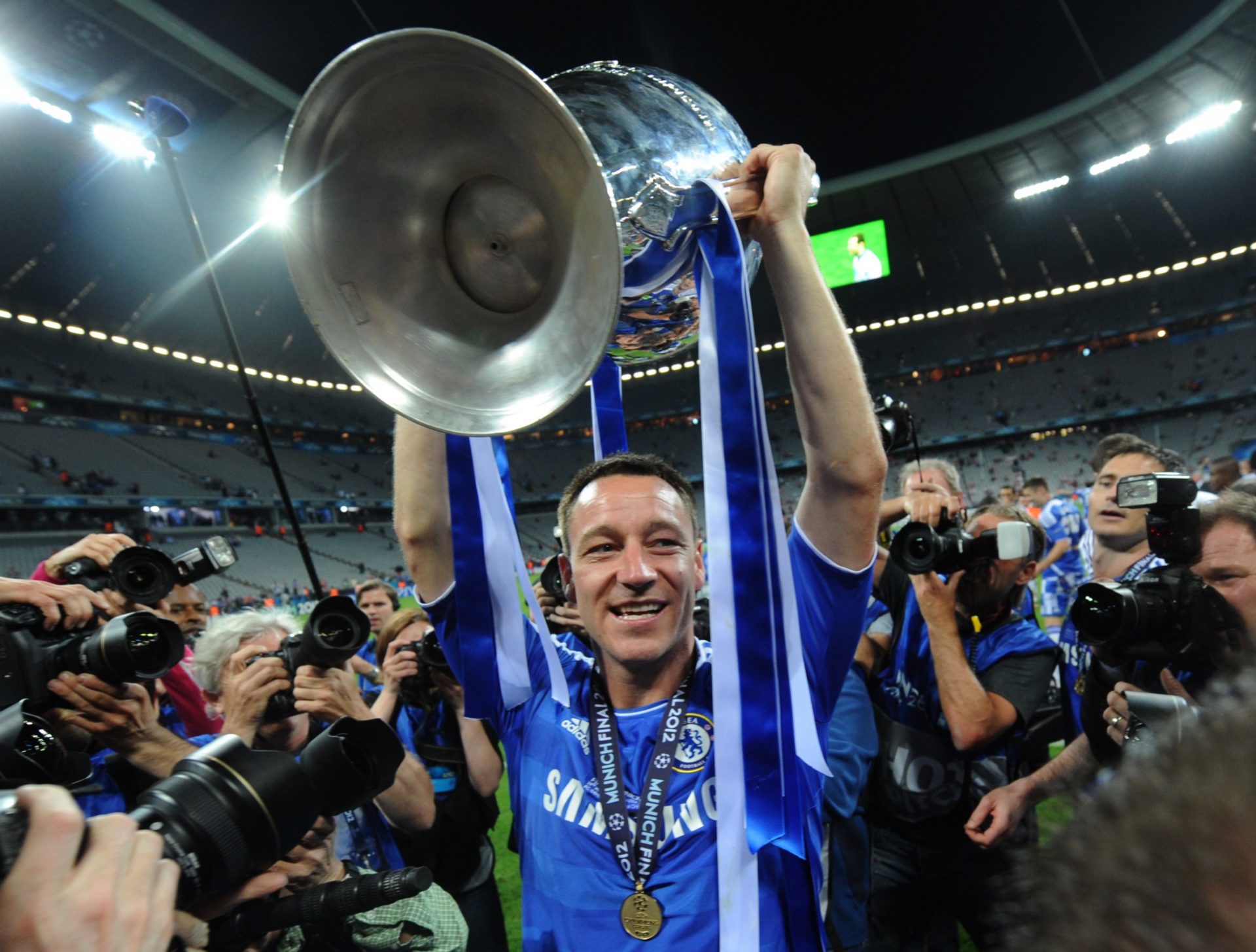