It’s hard to think of many players who have been dominating recent rugby headlines as much as Leicester’s George Ford. After being dropped from Eddie Jones’ England side for the Autumn Internationals and not having featured for England since March of 2021, Ford has been in the form of his life for domestic club side Leicester, fuelling media and fan-backed clamour to reinstate the Oldham-born fly-half into the international fold.

Ford has always been an exceptional ten, arguably the best in the entire country, a specialist player capable of enhancing the teams for which he plays while often receiving little to no plaudits. Whether his dropping from the international setup to make way for Marcus Smith was justified is something of a moot point, but the fact remains that Ford is actually a player with remarkably few deficiencies. As an international ten, he is nothing short of world-class.

George Ford – Too Good to Ignore?

If Ford didn’t always receive the recognition for his good work at club and international level, criticisms in particularly levelled (incorrectly) at his perceived defensive weaknesses and supposed lack of pace, in 2021 he has become too good to ignore by everyone ranging from rugby novices to enthralled purists. If 2021 was the year of Leicester Tigers, then George Ford was the driving force behind their astonishing campaign, with Leicester having scored 351 points this season, the second-highest total in the league behind Saracens’ 420 (although the latter have shipped 225 to Tigers’ 192). In Steve Borthwick, Ford finally has a coach who understands just what he is capable of and how to get it out of him.

The man’s integral position at club level is indisputable. Of the 13 games played so far in the 2021/2022 season (12 of which have been victories), Ford has started every single one, averaging 12 points and a colossal 76 minutes per game. From stealing last-minute victories to commanding the praise of pundits up and down the country, the clamour to reinstate the Leicester man has become one of the most fascinating subplots in the build-up to Six Nations 2022. When Eddie Jones left out arguably the in-form player, let alone ten, in world rugby, some eyebrows were raised so hard they ended up stuck to the ceiling.

Ford’s game management has always been second-to-none. When rugby analyst extraordinaire (and the man to whom I credit all of my rugby opinions) Squidge Rugby cites George Ford as the best ten on the planet before he’s even gone on supposedly the hottest streak of his career, you can guarantee such praise isn’t pulled from thin air. Ford’s tactical mind is incredible, a man capable of bringing other players into the game at just the right time to exploit defences when they are at their most vulnerable, often only joining or instigating attacks at chosen moments that he personally recognises as being potentially beneficial.

Barrett and Russell are perhaps more fun to watch, but nobody plays for the team like George Ford. Leicester have scored 351 points this season, the second-highest total in the league behind Saracens’ 420 (although the latter have shipped 225 to Tigers’ 192). Their talismanic ten is central to that impressive total.

Ford is also a technical master of the oval-shaped arts. Ford’s boot is exceptional, as proved in the 2019 World Cup when his kicking game was practically faultless, but the Leicester ten is also capable of using kicks as a probing attacking weapon as much as a defensive one or a canon-like territory gainer. In fact, according to Opta, no player kicked the ball more times than the Leicester ten during the 2017/18 season. A crafty little kick over a high, narrow defensive line to give The Tigers a score against Newcastle proves that he has the deft touch of a master, and when combined with a great range of passing and soft hands, Ford has the complete skill set required of any world-class fly-half.

Back in the Fold

The role Ford takes when he returns to the England fold remains up for speculation. Jones may prefer to set an early tempo by starting Marcus Smith before, as he has often done before, sending Ford on to see out the game with his expert game management skills. Conversely, Ford might provide a steady foundation from which to build, with Smith coming from the bench to inject some maverick energy should it be required.

Whatever happens, watching how Ford is utilised, how he is managed by Eddie Jones, how is he received by his home supporters and, ultimately, how he performs under an unusual and unprecedented amount of expectation focused on him will be fascinating. Make no mistake, this is George Ford’s chance to prove that this year’s form is reflective of his permanent touch of class. 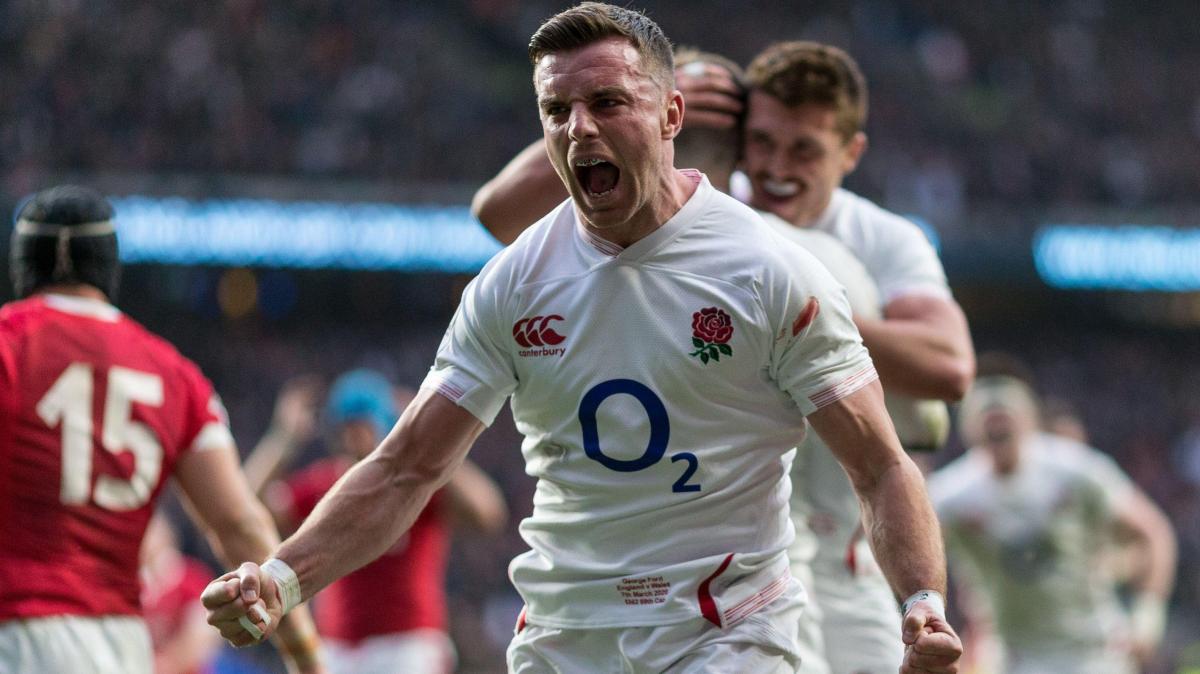