When the NBA Western Conference Finals commence next week, the Los Angeles Lakers are likely to face their crosstown rivals the Clippers.  While both teams share their regular-season home arena the Staples Center, this potential series will have a similar feel since both the Lakers and Clippers will be sharing an arena in Orlando as the site for this series.

Many NBA pundits had accurately predicted a Lakers-Clippers conference final as early as July 2019, so now they will see their dream series become a reality. It’s also likely that the winner of this playoff series will likely win the NBA championship.  So let’s consider three reasons why it could be the Lakers hoisting the Larry O’ Brien trophy in just a few weeks’ time.

In his 14 NBA seasons, Rondo’s regular-season averages include scoring 10.2 points per game along with 8.3 rebounds and 4.7 assists.  Entering into this postseason, the playoff numbers jump to 14.0 points and 9.3 assists and 6.1 rebounds (which is respectable for a point guard).  Rondo becomes a different player when the stakes are higher.  Maybe it’s a sharper focus, or the playoffs just mean more to him than the regular season. Whatever the case, Rondo’s numbers for this postseason with the Lakers include 12.5 points per game scoring average, 7.5 assists, and 4.5 rebounds.

While Rondo is a capable scorer, it’s his quick decision making passing the ball that makes him look like the four-time NBA-All Star that he is. Whether it’s connecting with Anthony Davis on a low post advantage in the paint, or finding LeBron James on a runout or fast break, his ability to make the right basketball play with consistency increases the Lakers’ chances to win the title.

A Hungry and Determined Anthony Davis

There are a couple of motivational factors driving Anthony Davis to help the Lakers’ title hopes.  The first is that he, along with his teammates, wants to honor the memory of the late Kobe Bryant.  He wore a warmup shirt before Game Four of their series against the Houston Rockets that had the acronym GOAT (greatest of all time) written at the top, along with an illustration of Bryant wearing five NBA championship rings and the years he won them.

After the game when addressing the press he explained the rationale. “I think not just me, but the entire team thinks about him all the time,”  “I mean, we say ‘Mamba on three’ after every timeout, every huddle, knowing that he’s with us and knowing that we’re not only playing for our organization but playing for him.”Guys have their own little things that they do, you know, rituals or whatever to remember him,” “Yeah, I mean, we think about him all the time. I, for sure, think about him all the time on and off the floor. But I just thought this was a dope shirt. I think the whole team got them sent to us. It’s just another thing to remember him by to be honest”

The second motivation is that he is so close to playing for a championship ring, he can taste it. If the Lakers get past the Rockets, it will be his first career appearance in a Western Conference final. And he’s willing to do whatever it takes to help the Lakers get over the top.  Even if it means playing out of position and moving from power forward to center especially in a small ball lineup.

LeBron James has Won Everywhere He has Gone

Jame has had nine NBA Finals appearances, including eight in a row from 2011-2018.  His personal record in those finals is 3-6.  It’s not a great legacy but he has won with two different teams; the Miami Heat (2012, 2013) and the Cleveland Cavaliers (2016).  James’ basketball legacy is pretty much cemented now, but another championship and for the Lakers’ franchise (they have won 16, but none since 2010) is the reason he left his hometown Cavaliers after the 2018 season. 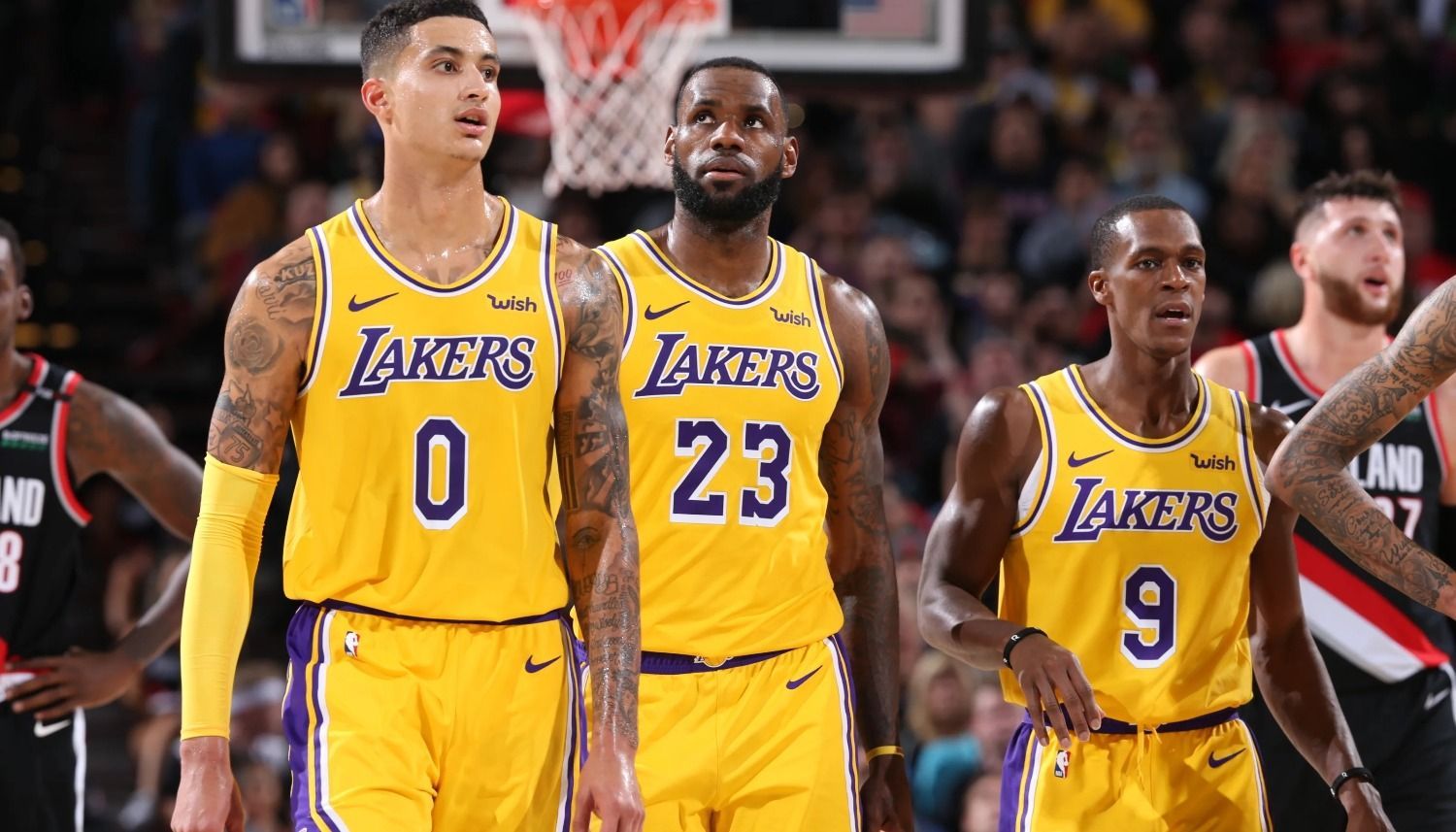