This week its the 1000 race for Ferrari its a big week for the Italian team. So they changed the car’s livery and the driver’s suits. It has also been proving to be a fast circuit with many flat corners.

With only one DRS zone, this track is going to be hard to overtake other drivers. But with people who love fast cars and fast racing, this circuit is perfect for us.

I think this weekend’s biggest surprise is gonna be Sergio Perez. Because he knows the pressure he got now because he hasn’t had a seat in Formula One for the 2021 season. Sergio Perez needs to make a mark:

I am in Formula One right now and I am still good enough to be here.

With driver seats left in Alpha Tauri Honda, Red Bull Honda, Haas Ferrari, and Alpha Romeo Racing Ferrari Sergio Perez should give everything he has. During the first two practice sections, he has proven he wants the seat.

I think this weekend’s flop is going to be Carlos Sainz Jr. He is a good driver but this weekend on Mugello. Carlos Sainz Jr hasn’t yet had the same speed as The Racing Point BWT Mercedes drivers or the Red Bull honda drivers. But being second in Monza and not being top 10 during practice it’s not a good thing. Carlos Sainz Jr could surprise us and qualify in a high position and then he might get another podium.

This track is fast and consistent and the Red Bull car has been good at those tracks. Like the Spanish Grand Prix, Hungarian Grand Prix, and the Austrian Grand Prix. But the Austrian grand Prix doesn’t have the same amount of flat corners like Barcelona or Budapest. So I could see Max Verstappen in upfront on Sunday and Lewis Hamilton being second. Some people would put Valtteri Bottas on the third spot.

I won’t because Alexsander Albon will push the car as he did on the first race of the season.

I think the qualifying and the race will have the same results. Because Alexsander Albon has the race pace he has proven that before. His weakness is right now the qualifying. Max Verstappen and Lewis Hamilton will probably have those positions because their racing pace is so quick. The only thing that could stop the drivers to be on the podium would be if they either have to retire or have a lock-up. 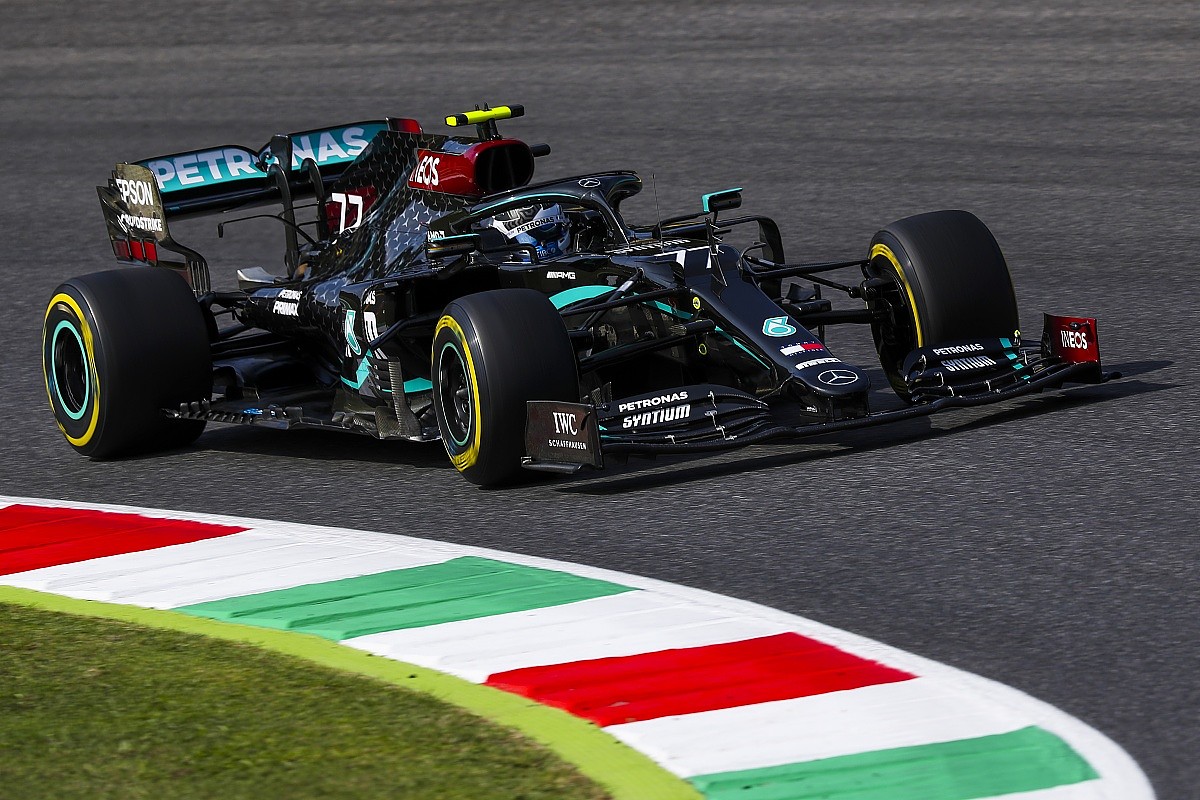