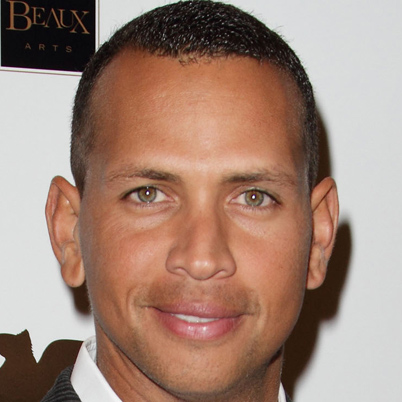 The New York Mets aren’t the only whose lighting it up in the Big Apple. Led by defamed superstar Alex Rodriguez, the New York Yankees are quietly becoming one of the best teams in the American League.

Once Tanaka returns from the Disabled List, the New York Yankees will arguably have the best pitching staff in the American League. There’s no pitching staff in the AL that has a 1-2 punch like Tanaka and Pineda. The backend of the rotation is strong with Eovaldi, Warren and C.C who had an excellent against a strong Boston Red Sox lineup.

The Yankees are back to their winning ways. In the 2000s, it was with their bats, now it’s their pitching that’s leading the way. Their offense has been complementing the pitching staff. This year, they are actually hitting enough to support strong starts by their starters.

Led by Alex Rodriguez, this team has a late 90s feel with strong defense and pitching, in addition to clutch hitting. Who would have thought Alex Rodriguez would be their best hitter when the season started?

Let’s not forget the bullpen. The Yankees also have the best bullpen in the league. The Yankees can easily turn games into a 7-inning affair. With Betances and Miller closing games, the Yankees will have little problems closing out games.

Very few teams have a roster built like the Yankees. The Boston Red Sox, who won the headlines this offseason, and the rest of the division are lacking the pitching needed to beat a star studded pitching staff like the Yankees.

The Central led by Kansas City and Detroit poise the biggest threat to the Yankees. The Tigers are led their Big 3-Simon, Price and Verlander- and their star studded lineup led by Miguel Cabrera, Victor Martinez, Ian Kinsler, and Yoenis Cespedes.  Kansas City, the returning AL champs, have one the best bullpens in the league

The Yankees relied on their players from last year. They didn’t make too many bold changes. It’s paying off. 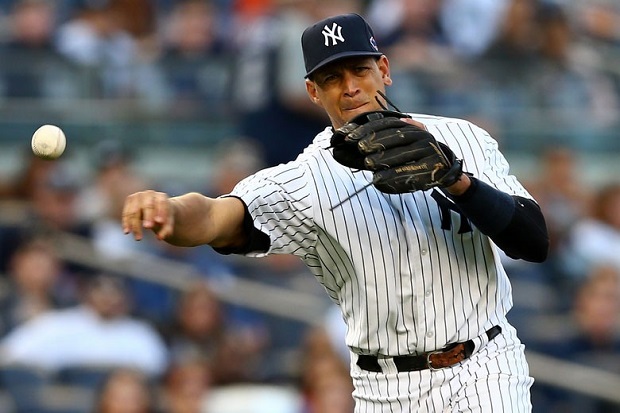