M S Dhoni has been one of the fittest players that Indian team has produced over the years but not all people think the same. A couple of days back, former Indian skipper and selector of Indian cricket team Dilip Vengsarkar raised a concern on Dhoni’ s fitness ahead of the ODI and T20 series against England who currently are playing the test series against the host India.

As Dhoni has opted out from playing for his local Ranji team on account of his retirement from test cricket and also as the Vijay Hazare trophy being held somewhat later this month after the England series M S Dhoni will have to find for a different option to keep himself fit ahead of the Indian team tour of Australia.

As per chief selector MSK Prasad he has told the media that he has regular updates over MSD’s fitness and he has been regularly practicing with the Jharkhand Ranji team even though he will not play in the actual matches from them.

Dhoni himself while speaking to The Telegraph at ITC Maurya said that, “I’ve been training and going to gym in Ranchi. Keeping myself in shape for the ODIs and the T20Is against England.”

Dhoni was last seen at the at Yuvraj Singh’s wedding as the Indian ODI skipper along with wife Sakshi flew to Delhi to wish his teammate and his newly wedded bride Hazel Keech.

3 match ODI series against the English side begins on 15th of January which is later followed by three T20Is games. These games are crucial to Indian team as these are the only ODI’s the team will be playing before participating in the 2017 ICC Champions Trophy in England where they will try to defend the title. 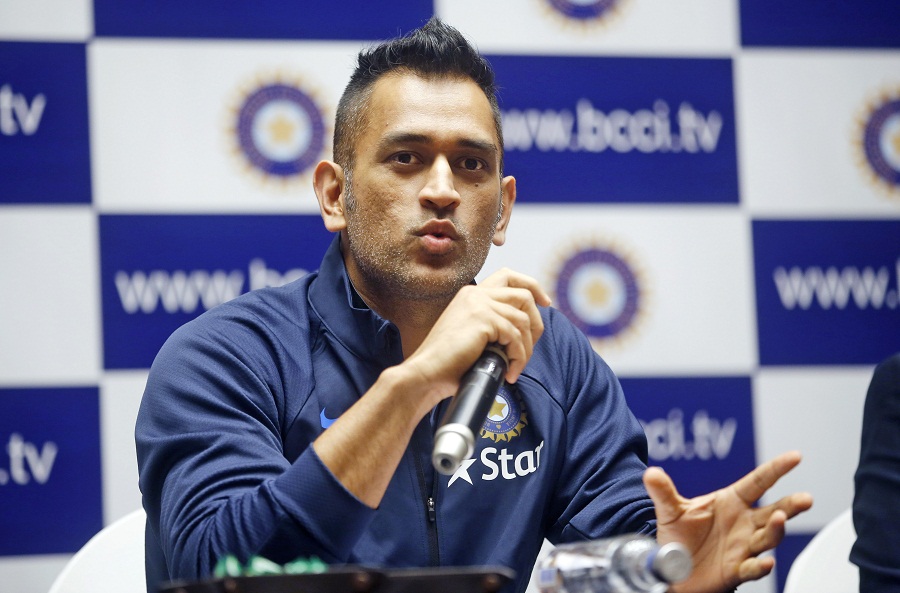