I just got a text from free agent WR DeSean Jackson telling me he is going to the #Raiders.

DeSean Jackson, who turns 35 on Dec. 1, met with Raiders officials via Zoom on Saturday.

The agreement comes on the heels of the Raiders’ lackluster 23-16 loss Sunday at the New York Giants, a game in which Las Vegas dominated the Giants on the stat sheet but struggled mightily in the red zone as well as with turnovers. Quarterback Derek Carr threw two interceptions, including a pick-six, and was strip-sacked inside the Giants’ 20-yard line with less than a minute to play

Also missing in the Raiders’ offense was a deep threat to keep the Giants’ defense honest, a role previously held by receiver Henry Ruggs III.

Ruggs was cut Tuesday, hours after he was involved in a fiery car crash that killed 23-year-old Tina Tintor and her dog and injured his girlfriend and himself early Tuesday morning. The wreck left Ruggs, who prosecutors said was driving as fast as 156 mph, facing felony DUI resulting in death and reckless driving charges that could lead to 46 years in prison.

DeSean Jackson, a second-round draft pick of the Philadelphia Eagles in 2008 out of Cal, played for the Los Angeles Rams this season before asking for and being granted his release last week.

ALSO READ:  Jameis Winston Out For Season After Horrific Tackle

In seven games, with no starts, he caught eight passes for 221 yards, averaging 27.6 yards per catch, with a touchdown.

DeSean Jackson is widely viewed as one of the best deep threats in NFL history. For his career, he has averaged over 17 yards per reception and even had multiple 50-yard receptions this year for the Rams. Even at his age, he can still make plays down the field.

Although nothing has been confirmed, Jackson posted an airbrushed picture of himself in a white Raiders throwback jersey on his Instagram page.

The Raiders are also a part of the Odell Beckham Jr. rumors, even though beat writers have been attempting to shut that down for a while. We will see what the team is thinking after the following Monday.

The 5-3 Raiders are next in action against the 5-4 divisional rivals Kansas Chiefs on the 15th November. 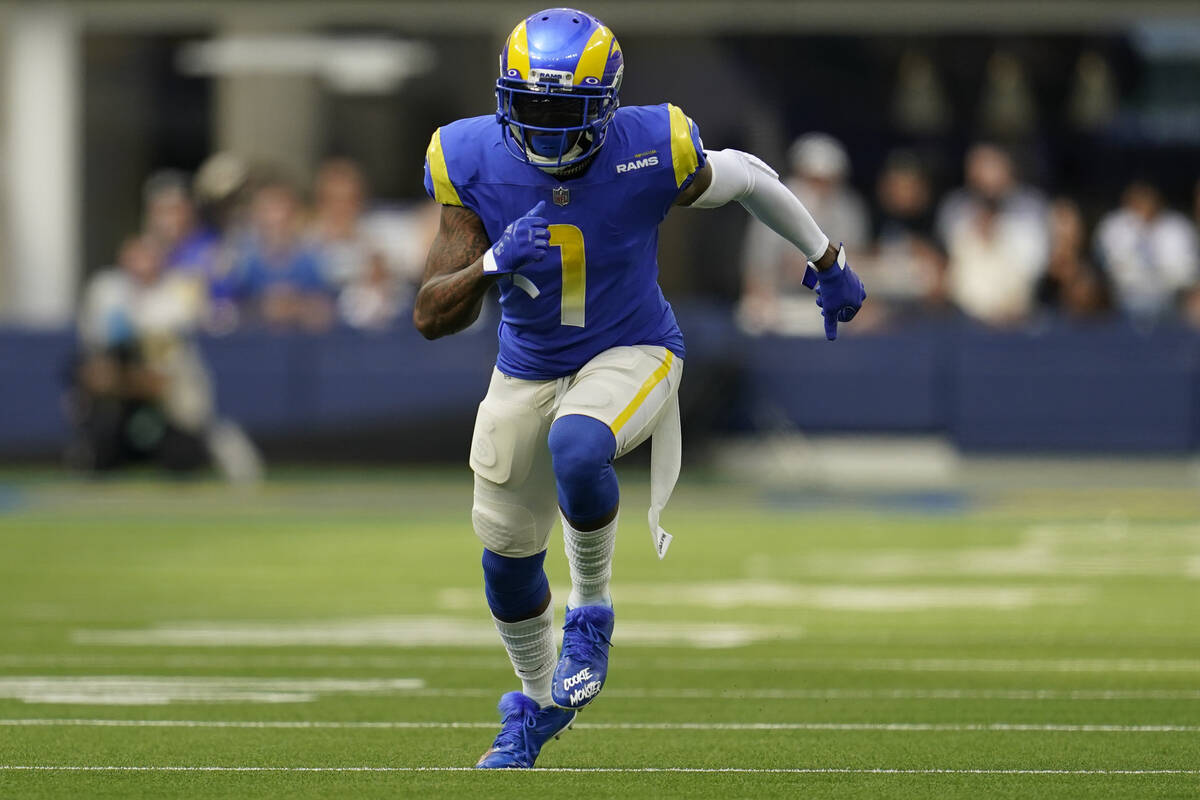