Following Mike Ashley’s exit, The Magpies are entering a new Saudi Arabian era of ownership at the club. The club will now be run by Jamie Reuben.

Who is Jamie Reuben?

34-year old Jaime Reuben (pictured above) is the son of the rich businessman, David Reuben, who is the owner of Trans-World Group, an association of which deals with traders who negotiate stakes in Russia’s aluminum smelters. He and his brother Simon are currently the third richest family in the world and the second richest in the UK.

He also was part of QPR’s board of directors from 2018 to 2020. Following his departure from Loftus Road, Chairman Amit Bhatia praised the New Magpies Director and thanked him for his time at the club.

“Jamie has been a fantastic addition to the QPR Board over the past two years.

“He has helped us tremendously in a number of different areas and I speak on behalf of my fellow shareholders when I thank him whole-heartedly for his efforts while he was with us.”

Bruce’s Future On The Line?

Currently, in his third season of Magpies boss, Steve Bruce may be starting to feel the pinch with the new owner’s arrival. With candidates such as Eddie Howe being eyed as a potential replacement, the pressure is now on the 60-year old to keep his job, particularly with the new owners coming in.

Sky Sports Pundit Garry Neville was adamant that the Newcastle United boss should keep his job.

“If this was any other industry, it will be classed as employment abuse as the employer would be in serious trouble. You have got to demonstrate decency – that’s not just the new owners at Newcastle, it’s the ones before who had him as a lamb to the slaughter or an umbrella to stop the rain coming on their heads.

“Think about it in your own walk of life – if you’re a lawyer, or an accountant or an electrician and you are being treated like this. Think about all the things that have happened in the last few weeks, the leaks, it is not fair on a brilliant man. A brilliant football man. A great player. A manager who has had 1,000 games – he deserves to be treated with decency.

“Steve Bruce will get the craic – if you are going to sack him, pay him up the full money, don’t resist it, do the right thing and move on. If you aren’t going to sack him, tell him and be clear so at least the fans can start having a go at you. Stop using Bruce as a shield for criticism at your football club.”

Newcastle’s first game in front of the new chairman saw them slip to a 3-2 defeat to Spurs, despite taking a 1-0 lead. There was also a medical incident that took place in the crowd which meant that the match had to be halted just before half-time.

Spurs midfielder Sergio Reguilon spotted one of the fans in the crowd receiving CPR treatment, which ultimately resulted in the match being halted and the players going off the pitch for a short amount of time towards the end of the first half.

“I saw one guy lying down, and one was going like this [chest compressions]. “I was very nervous and I went to the referee and said ‘we cannot play like this, stop the match.’

“I looked at the fans and they said ‘stop, stop’,” he added.

“I looked too close to the fans and said ‘gaffer, the guy is lying down, it’s no good, please stop the game’.

The Magpies now have some tricky fixtures away at Palace followed by a tough test at home to Chelsea. There is no doubt that the owners will want some points on the board to kickstart this new era, so the question now is, Can Bruce’s men deliver the goods for the club? Can they somehow pull out of this relegation dogfight?

Tune into World In Sport to find out. 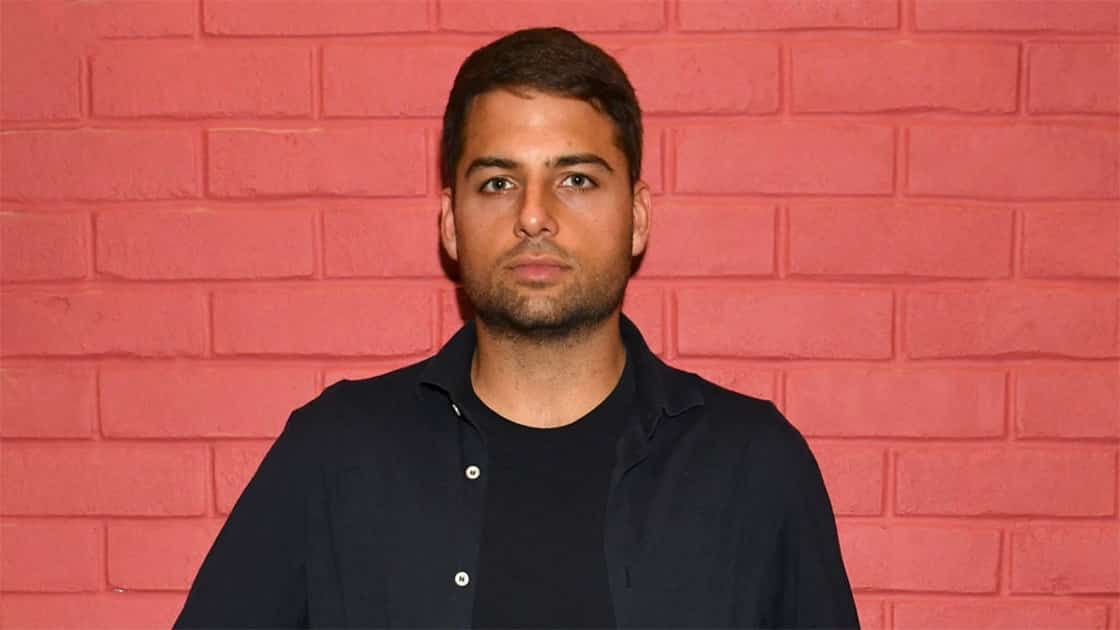