Newcastle United’s Premier League game against Tottenham Hotspur at St James’ Park on Sunday was halted due to a medical emergency in the stadium which led to both sets of players being taken off the pitch before half-time.

Tottenham were due to take a 40th-minute corner before fans in the Gallowgate Stand behind the goal signaled for play to be stopped due to an incident in the adjoining East Stand.

Players from both sides, aware of fans waving their arms and shirts in the East Stand, informed referee Andre Marriner, who consulted stewards and assistants before calling for both teams to enter the dressing room early.

While the situation was developing, Tottenham defender Eric Dier ran to the side of the pitch and called for a defibrillator to be taken to the East Stand, where a supporter was receiving treatment from medical staff.

A member of the St James’ Park medical team then ran across the pitch with the defibrillator as a number of paramedics treated the supporter, who was eventually carried out of the stand on a stretcher for further treatment.

A statement on Newcastle United’s official Twitter account read: “The supporter who was in need of urgent medical assistance has been stabilised and is on their way to hospital.

“Our thoughts are with them.”

An announcement was made to supporters to confirm that play would resume following a short warm-up and that the first half, with seven minutes stoppage time added, would be played to a conclusion.

Former Newcastle, Spurs and France winger David Ginola was a pundit for Sky Sports at the game. He suffered a cardiac arrest during a charity match in 2016, admitted that it felt “weird” to have been present for the incident. Ginola also championed the essential need for readily accessible defibrillators and that knowing how to perform CPR is crucial in everyday life.

“It is vital,” he told Sky Sports. “It is vital, and I hope that the man or the woman is going to be fine. But it brings back some very weird memories.

Ginola added: “This is what saved my life, in the words of the surgeons who operated on me and did a full bypass.

“He said that he had done his job but that he hadn’t saved my life. The one who saves your life is the one next to you on the football pitch. I was dead for twelve minutes.”

Cardiac health has become more prevalent in football following the on-pitch collapse of Christian Eriksen in the 2021 Euros this summer.

The match in Tyneside was Steve Bruce’s 1000th game in management and was certainly eventful. Newcastle United went in front after less than two minutes as Callum Wilson headed home the first goal under the clubs’ new ownership.

But Tanguy Ndombele then drew Spurs level within the 18th minute. Harry Kane then scored his first goal of the season followed by a solid finish by Heung Min Son.

After being subbed on in the second half, it took Newcastle midfielder Jonjo Shelvey only 23 minutes to be shown 2 yellow cards and be sent down the tunnel. Newcastle fans may have been hopeful for a comeback at the 89th minute when Eric Dier put the ball into his own net. The game ended 3-2 to Spurs and despite some flashes from Newcastle, it is doubtful the loss did anything to help Steve Bruce’s precarious position as he faces the looming axe by Newcastle United’s new owners. 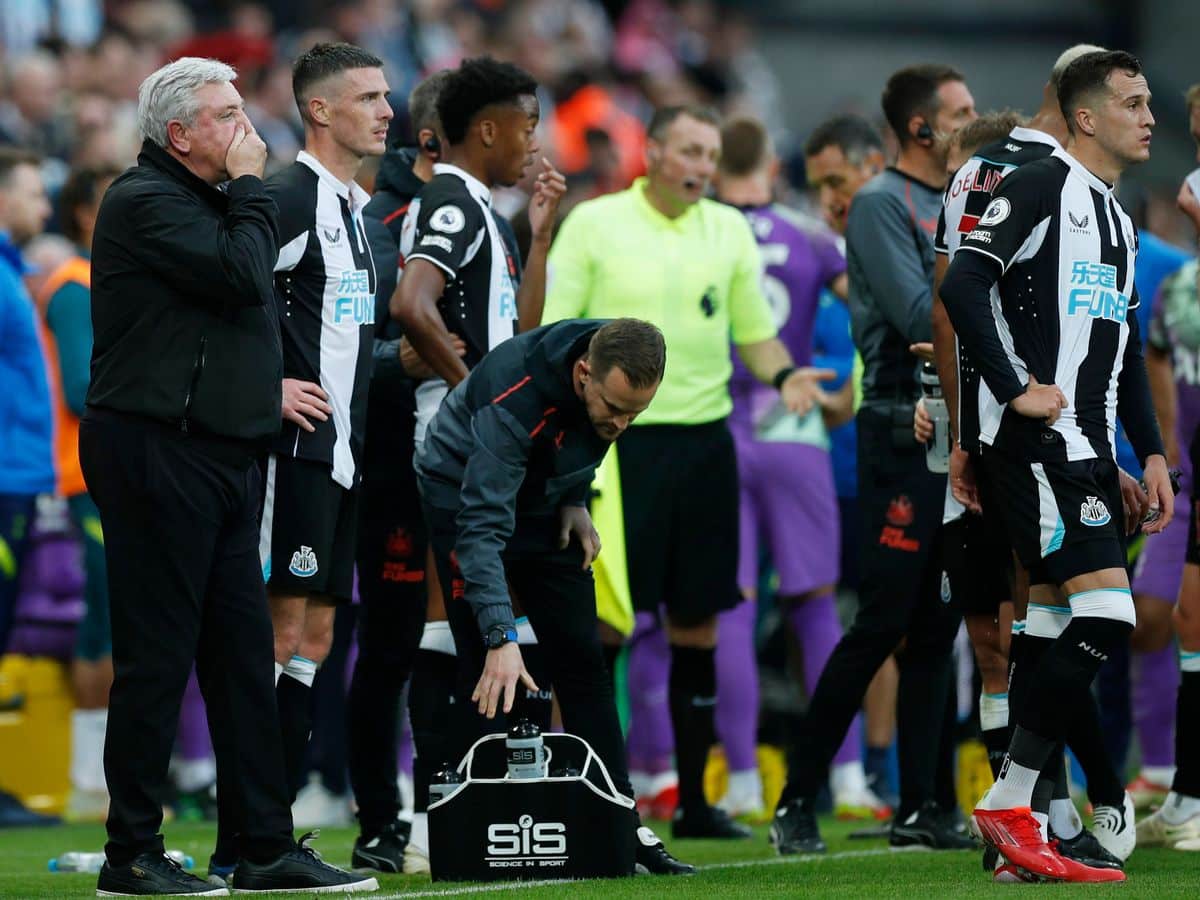