Spurs are taking a reduced squad with none of the outfield players who started last Sunday’s 3-2 win over Newcastle are traveling to Holland. Tottenham boss Nuno Espirito Santo does not think it’s a risk to leave out such big names, mainly Harry Kane and Heung-Min Son, instead resting them in preparation for their London derby against West Ham on Sunday.

Speaking to Sky Sports, Tottenham manager Nuno Espirito Santo states how “No [there is no risk]. It’s not about that. If someone gets that interpretation, I cannot do anything. And when you decide to think about the risk, if you always think about the risk, you cannot decide. Decisions in life, all of them have risk.”

The Tottenham manager expands: “It’s about trying to analyse and see what is better for us in terms of our process during the week and for the future. Next week we are going to have another game midweek. So we have to measure all these things.”

After sustaining an ankle injury in the opening Europa League Conference match, Steven Bergwijn (pictured above) is expected to start the match this evening against fellow Dutch side Vitesse. The Tottenham winger featured on the bench against Newcastle as did Ben Davies who is recovering from an appendix issue and is a doubt.

Spurs youngster Ryan Sessegnon is still out through picking up an injury with the England U21’s and Matt Doherty remains on the sidelines as well. Vitesse have no outfield players injured with only goalkeeper Daan Reiziger unavailable through injury.

This evening’s match, to be kicked off at 5:45 pm BST, is the first time the two sides have faced each other with Vitesse only qualifying for a European competition two times in the last 25 years. But with a much-changed Spurs side, will it be enough to secure a victory and to move one step closer to qualifying for the knockout phase? 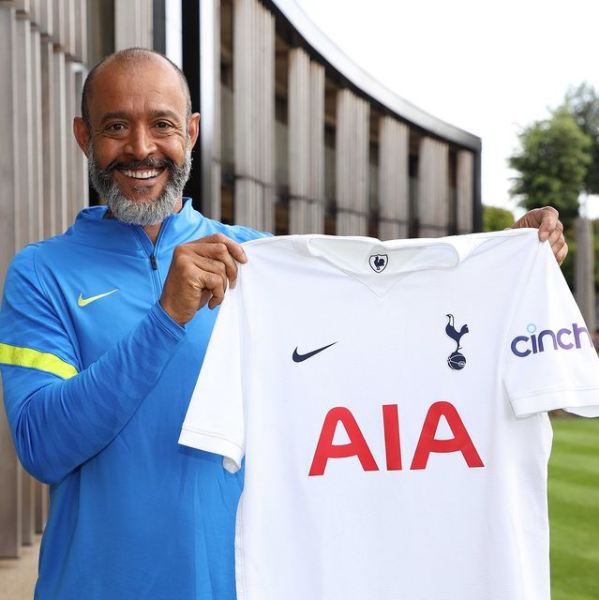