It has been 2 days since it was reported that Jorge Masvidal attacked his former teammate turned foe Colby Covington at a restaurant in Miami beach. Police were called and Covington was seen in a later video surrounded by cops and yesterday news broke that Covington would be pressing charges adding to Masvidal’s woes. But despite the definite impending loss of money for Masvidal the biggest blow seemingly done to him from all this is how he is now viewed by the majority of the MMA fanbase who are mainly against him which is always a terrible prospect for one’s career in this sport.

As stated before it has been 2 days since news broke about Masvidal attacking Covington and while the reaction to the initial announcement produced a mixed reaction of intrigue, outrage from Colby stans and humour at the absurdity of the situation given they had fought each other just over two weeks ago the general reaction steadily changed to scorn for Masvidal’s actions.

Masvidal’s cause for the attack is linked directly to the trash talk he received from Covington at the UFC 272 press conference as at the press conference Colby called Jorge a ‘deadbeat’ and asked if he forgot about his children. While some including myself understand Jorge’s anger Gamebred’s actions they have still mostly been viewed as cowardly by the large majority of fans and also by some fighters given the timing of this recent event.

Masvidal was in a weird spot after UFC 272 the loss pushed him down the pecking order which was a big blow as he is aging and the division isn’t an easy one to collect steam in. While his fanbase was still strong for the most part he definitely had interest in him wain given his performance. So when Masvidal fresh off a poor recent performance against his future victim boasts on Twitter about his actions after the news broke it is no real surprise why this didn’t help his popularity with fans as in their eyes he had 25 minutes to take out whatever anger he had toward Covington in the octagon.

ALSO READ:  What Happened To Marlon Moraes And What’s Next?

Again while in my opinion it is understandable why Masvidal did what he did given what was said it is also easy to see why some have lost respect for him given the manner of how this incident played out. A sucker punch is seen as cowardly for good reason and given his own punching power a sucker punch from Masvidal of all people would do serious damage to one unaware of an impending blow. So I can understand why people aren’t in support of the act but evidently logic and morality go out the window when it comes to family.

But regardless of your view on the situation one thing we can all agree on is Jorge is the definitely not the winner of this situation. This loss of the fans affection for Masvidal has been on full display as fans have mocked and meme’d those who defend Jorge and some fans have called out Masvidal’s apparent hypocrisy towards talking about an opponents family as Jorge was quoted saying ‘I am going to make sure his bloodline doesn’t reproduce or nothing after July 6th’ in relation to the Ben Askren fight. Jorge later quoted a reply tweet which gave context to his words while tagging Askren himself.

But despite all the reactions and despite having the support of fans Covington is still yet to say anything regarding the matter publicly news broke yesterday that Jorge pleaded not guilty to charges of aggravated battery and criminal mischief demanding a trial meaning any more consequences of Masvidal’s actions are yet to be seen. 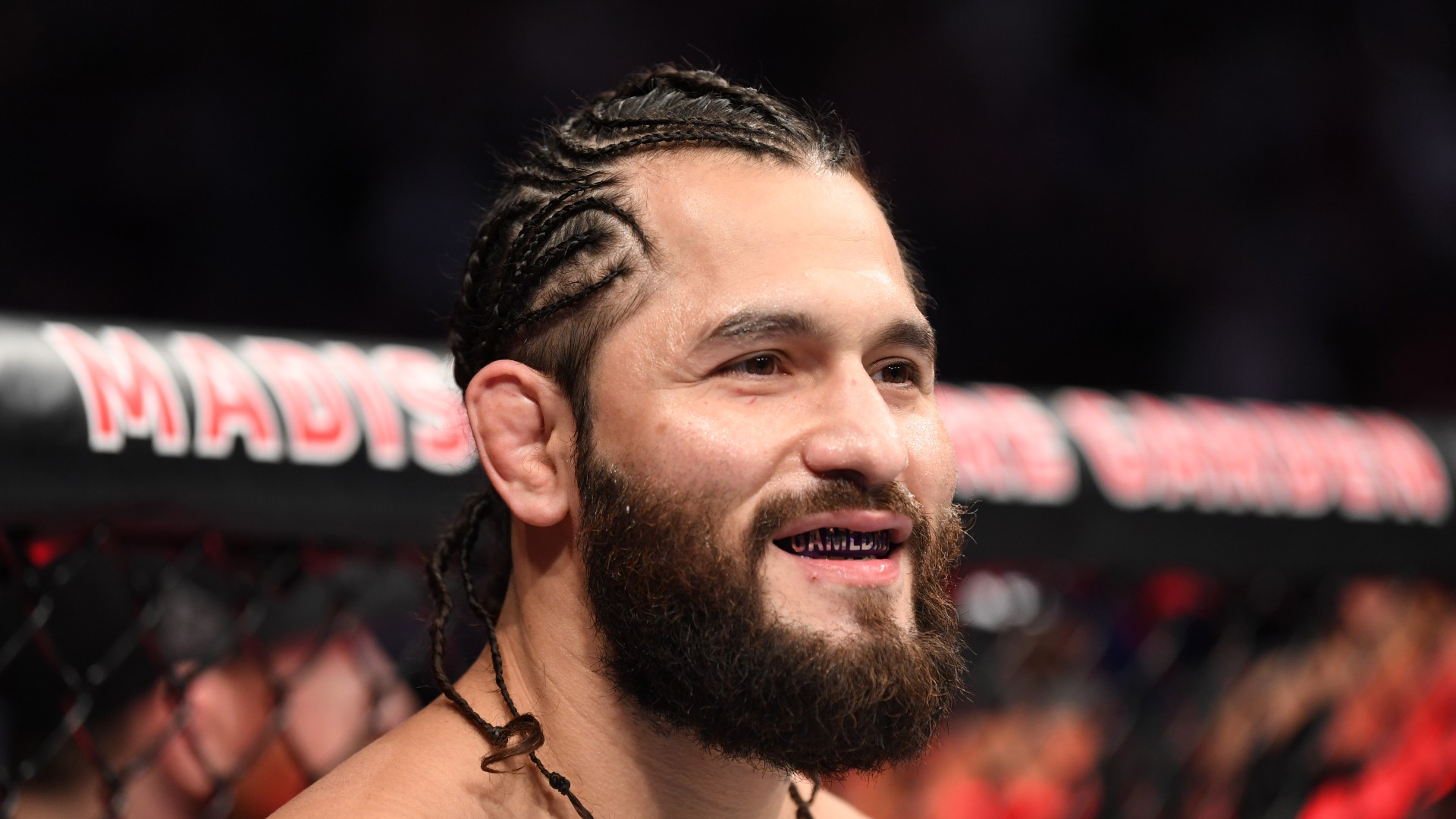