Just two days ago, MMA middleweight fighter Kevin Holland announced his retirement from the UFC and branded his decision official. Literally, 48 hours later though, it has been confirmed that he will be fighting Stephen ‘Wonderboy’ Thompson at UFC Orlando on December 3rd. This will mark Holland’s eighteenth fight in the company which shows just how long he’s been at the UFC.

Based on his previous comments, you could argue that he was using his retirement as leverage to gain a better fight for himself. Or, you could assume that he was serious about his decision and Dana White bowed under pressure. In fairness to Holland, he has often been labeled as a company man within the UFC who is known for fighting only the best. This could be seen with his previous loss against Khamzat Chimaev which he took on just a day’s notice.

Anyway, it looks as though Holland’s wishes have now been answered. During his retirement speech, Holland said how he’d only fight for the UFC if he got a “Super-duper, magical offer”, also adding that “I don’t want to wrestle anymore.” These comments may have alluded to his Chimaev loss where he was literally taken down in seconds and then choked out minutes later.

Over the years, Kevin Holland has certainly struggled against grapplers and wrestlers in particular. Having said this, he has also put in a lot of work during his time and has fought the likes of Jacare Souza, Marvin Vettori, and Thiago Santos during his prime. In short, you could say that he’s earned this bout.

From a tactical standpoint, Stephen Thompson will offer something vastly different from Kevin Holland’s previous few fights. Instead of wrestling, Thompson is known for his striking and is one of the few karate black belts to currently compete in the UFC. Stylistically, this will suit Kevin Holland far greater than going against a wrestler. The reason for this is that historically, Holland seems to do better against fellow strikers and is also known for packing a powerful punch.

On a side note, this episode also shows not to read too much into what fighters say. Although it’s easy to believe their words, retirement is rarely ever the final curtain fall for any fighter. In other words, despite Holland claiming that his retirement decision wasn’t a “gimmick”, it looks as though he knew exactly what was going on all along.

Remember, Holland is still only 29 years old and although he’s had over 30 professional fights, there’s still plenty of gas left in the tank. If he were to defeat Thompson then this would also mark a significant feather in his cap. Currently, Thompson is ranked 7th in the UFC welterweight rankings. In fact, in the last couple of years he’s also been touted for belt fights which have not quite materialized. If Holland were to win then it would improve his stock significantly.

Still, if Holland loses then he’d be looking at a record of two wins in his last seven UFC fights. Obviously, this doesn’t make for good reading and despite being friendly with Dana White, it could spell the end of his UFC tenure. With this said, Kevin Holland is undoubtedly at a crossroads as far as his MMA career is concerned.

Based on this, it may well be the case that he was dead serious about his retirement remarks. Perhaps he did get a super-duper offer after all and has decided to stay as a result. Regardless, this fight should be a treat for MMA fans. Simply put, both Kevin Holland and Stephen Thompson have a reputation for putting on a show. Fans can expect plenty of striking, knock-out power and nothing to be left on the table. Whatever happens, the fans should win whilst watching this one. 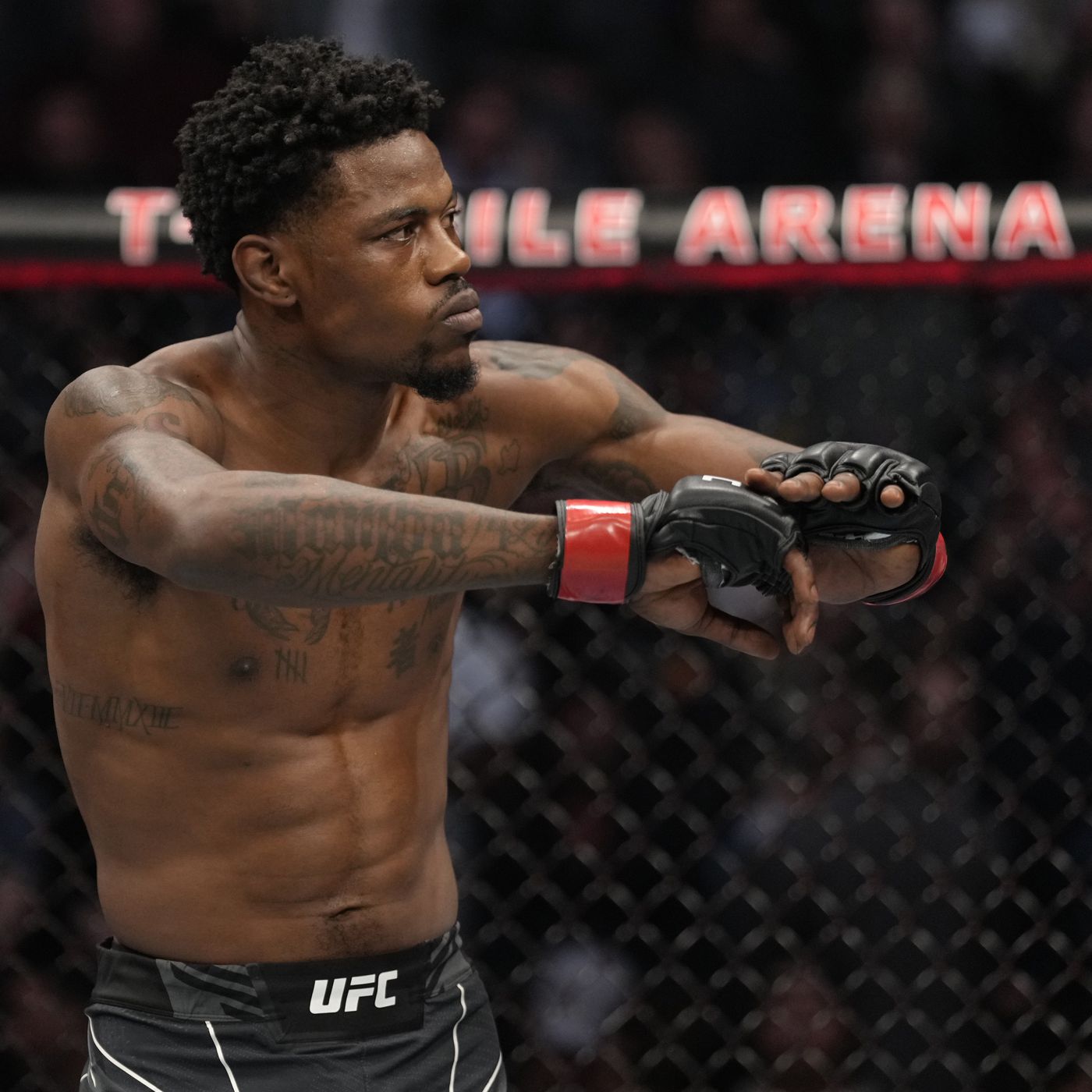