After an hour’s delay due to rain, the second Test of the five-match series got underway with Joe Root winning the toss and putting the tourists into bat.

KL Rahul and Rohit Sharma carried on their good work of establishing a solid start. The duo put on an opening stand of 126 runs. Once James Anderson had castled Sharma to a beautiful in-swinging delivery, Cheteshwar Pujara followed soon after nicking off to Bairstow off Anderson.

When the Indian captain nicked England’s number one bowler off his first ball of the series. Shades of 2014 were looking ominous for Kohli heading into the Lord’s Test. After a nervy start, he was looking good and enjoying the battle between Anderson and himself with the spearhead of England’s attack going past his bat every now and then, he even had some more luck when he inside-edged Moeen Ali on 33 with the ball shaving leg stump and going for a fortunate boundary.

The Indian skipper shared a partnership of 117 runs of 208 balls until the in-form Ollie Robinson enticed him into poking at one outside of stump just before the close of play. The England skipper taking a good sharp catch to his right. Reaching his highest score at Lords of 42, Kohli was distraught that he couldn’t make it to 50 and beyond.

A century at Trent Bridge followed by an unbeaten century at The Home of Cricket, Things are looking rosy for India’s K.L Rahul on this tour. What has been so impressive from him on this tour so far his adaptability to England conditions? From playing the ball late to having a solid defence, his runs are proving to be pivotal for India right now, can he continue the good work on day two?

He has basically been the glue of India’s batting on this tour so far. Normally you would expect somebody like Pujara to do that, but Rahul seems to be doing that role brilliantly at the moment.

So, what will happen tomorrow? Can Rahul Transfer his century into a double? Will Rahane get amongst the runs? Will we get fireworks from Rishabh Pant or can England restrict India to a score of under 350?

Tune in to Sky Sports or BBC Test Match Special to find out. 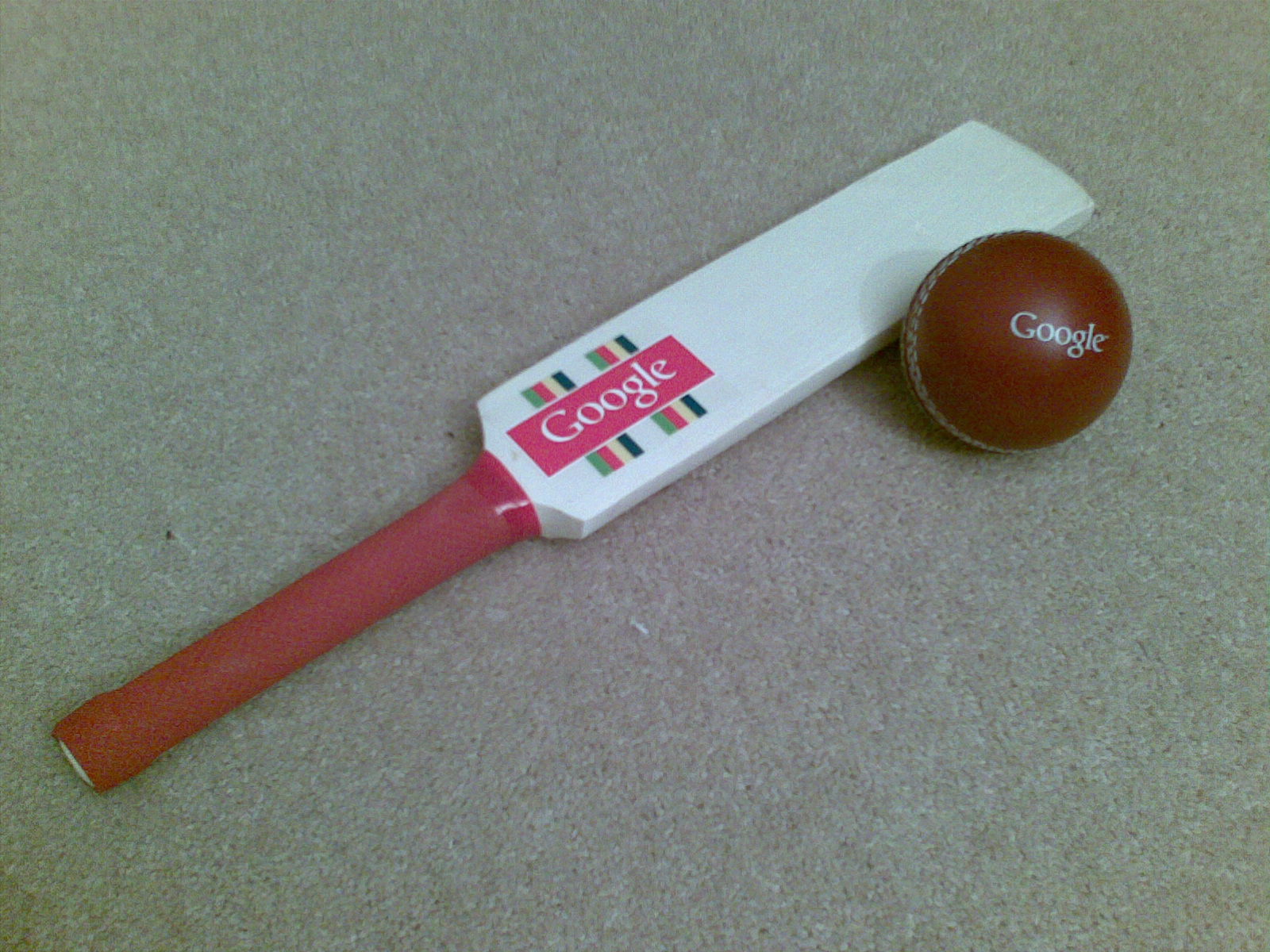