The Washington Wizards will face the New York Knicks tomorrow evening at 6 PM Eastern. Washington have already faced the Knicks twice already this season. They played New York in their preseason opener, losing the game by 2 points in overtime. A week later, Washington beat the Knicks at MSG 110-98. Washington had their players playing limited minutes during the preseason but now that everyone is healthy and there’s pressure to win, we expect all Wizards players to be all in. The Knicks are not too far ahead of the Wizards as they are 3-6 this season.

Tim Hardaway Jr. could be a problem

Hardaway Jr. is leading the Knicks with 25.1 points per game.  In his last four games he dropped 18, 37, 25, and 24 points. Going into this game, the Wizards need to know that Hardaway Jr. is the go-to guy with Porzingis out and that Hardaway will also be taking most of the shots. Washington has to try their best to contain him but then again, if he is the only Knick to go off for 20+ points, which is possible with this Knicks squad, then that’s not a bad situation to be in either.

The Knicks have many injuries

The Knicks will be without Porzingis, Lee, Hicks, and likely Kevin Knox who suffered an ankle injury on October 20. This is a winnable game for the Wizards and more than anything, they need a victory to boost morale. However, nothing is a given with this team and they are going to need everyone at their best even if the Knicks are shorthanded.

Howard’s debut on Friday night against the Thunder was fantastic. He scored an impressive 20 points in the 23 minutes that he was on the floor. Hopefully he stays healthy because Washington needs his contributions going forward. It’s evident he was a big missing piece to the Wizards but that doesn’t mean he’s the answer. The Wizards now need to figure out how to make good on their rough 1-7 start.

Changing up the rotation could be a good move. For starters, inserting Thomas Bryant instead of Ian Mahimni would be smart. Mahimni is very quick to pick up fouls and cannot stay in a game for more than four minutes at a time. Putting in an all-bench lineup maybe is not a good either. Washington should make sure they have at least one starter in at all times so that the game does not g

o out of hand.

Are the Wizards hitting the panic button?

“I’m not hitting the panic button, Beal said after Friday’s loss. “I’m not hitting it and I don’t think we are either as a team. We understand it’s early. It’s not perfect and patience is running low from everybody, from ourselves. Nobody is more disappointed than us. I’m definitely going to say that. It’s not like we’re going out to lose every game. Nobody has that mindset, we’re just coming up short. We’re not doing the things we need to do and we just have to get better. The only way to get through it is we just have to fight our way out of it. That’s the only way.”

It’s clear that Beal and his teammates are very aware of their struggles going into the season but what will it take for them to turn things around?

This game is the perfect opportunity to start. 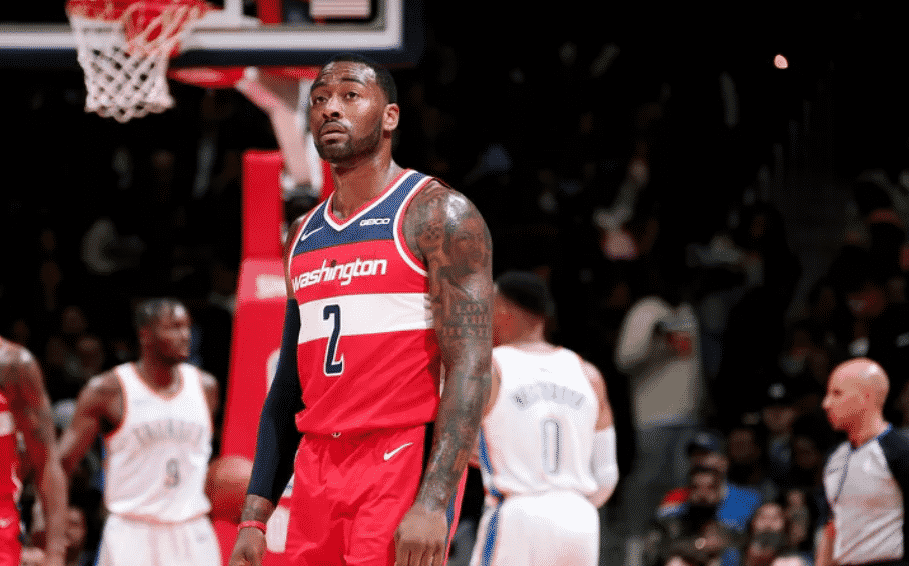