Skip to content
You are here
Home > Tennis > What now for Nadal? 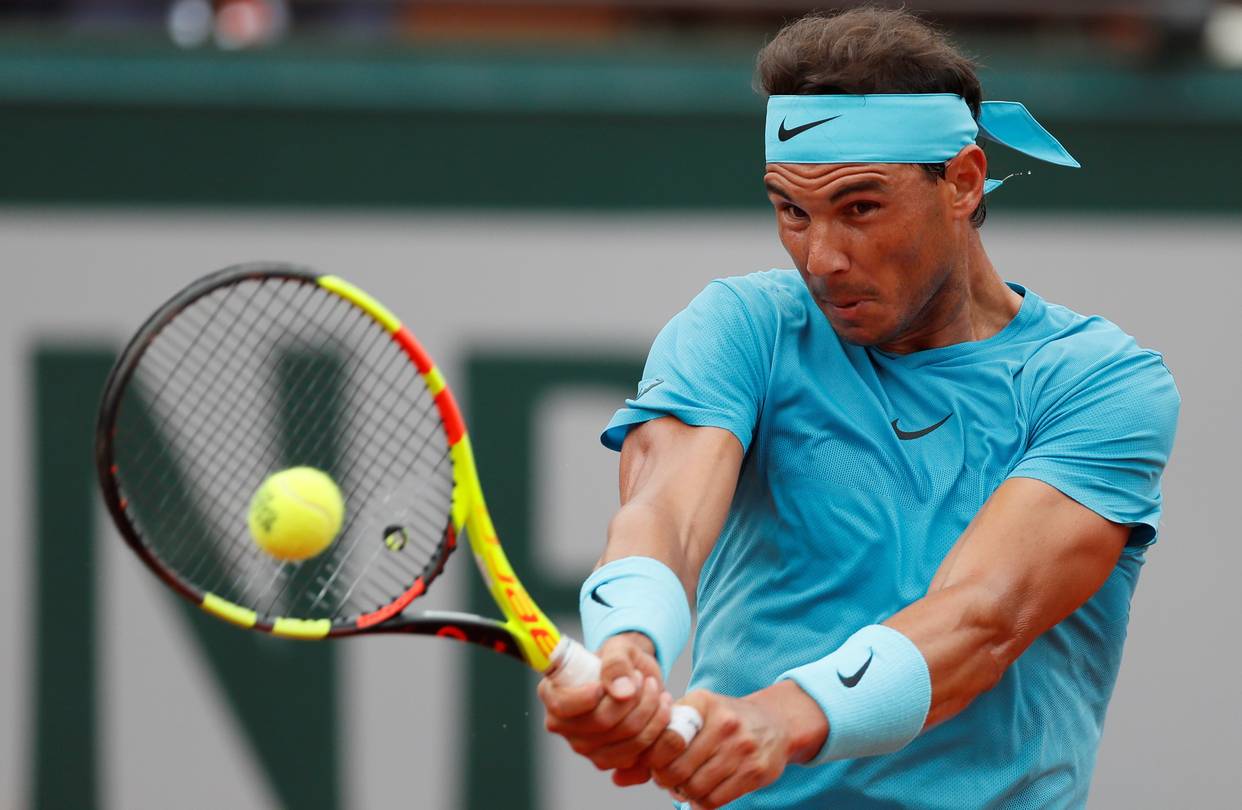 On October 31st 2018 the world number one Rafael Nadal had to withdraw from another APT tournament due to injury. This has been a recurring theme since 2005 but something that has happened more frequently as the years have gone by.

Nadal withdraw from the Paris Masters last week before His 2nd round match against Fernando Verdasco, with Nadal citing doctors orders as the reason because of an ongoing abdominal issue. This is something that tends to happen to him alot more often on the tougher hard courts than say the softer clay courts where he reigns supreme.

Unfortunately the injury means Nadal will lose his World number one Ranking at the end of the Paris Masters, his 2nd round exit won’t give him enough points to insure his top spot on the world rankings, don’t expect him to sit back though, he will bounce back. Nadal has made resurgent returns from injury in past so many times, he certainly isn’t a quitter.

The contrast between 2016 – 2017 proves that. 2016 his career looked to be over prematurely but in 2017 he came back to end the year as world number l. But another year has gone by, the same old injuries keep coming back to haunt him and many believe he cannot go on fighting back much longer.

The Sceptics out there believe Nadal just doesn’t fancy the hard courts anymore with him bemoaning about the busy schedule in the past but I personally don’t think he would faint an injury mid-tournament, he is far too competitive and respectful to do that, he gives 110% every match.

It is due to this relentless style why he has suffered so many Knee injuries which have plagued him on so many occasions previous. Rafa doesn’t have a take it easy mode, he gives it his all for every match he plays in. You don’t hold all the records that he does if he takes matches easy.

Rafa deserves all the respect in the world for what he has done for tennis and It’s ridiculous to accuse him of anything so outrageous like fainting an injury.

Our days of watching Rafa will be over in the not so distant future and he will be missed when he’s gone. His many many achievements might never be replicated again, we have to cherish him while we still have him. He’s certainly a one off.

Don’t expect to see the back of him just yet, there’s still plenty of life in the old dog.

My name is Christopher Durant, I am from Middlesbrough, England
0