Juventus vs Manchester United: Will United Improve or not?

Well here we go again, champions football returns for the 2nd lot of matches. Its Juventus vs Manchester United for the 2nd time in a fortnight.

The first meeting between the 2 sides went Juventus’s way, United suffering a 1-0 defeat at home to the Italian champions. Since that game United have shown real glimpses of an improvement with match winning performances against a strong Everton side and high-flying Bournemouth.

The pressure has been lifted slightly from Mourinho’s shoulders as the team still look to be playing for the under fire manager. United still look extremely fragile at the back which will be a concern going into a game against the likes of Cristiano Ronaldo, Paulo Dybala and Juan Cuadrado.

Mourinho Will still be looking to hurt Juve going forward, hoping Pogba has one of his good days against his former club and pulls the strings to unlock Juve’s defence. United are finding it hard to find a balance though with their defence keeping only one clean sheet in the premier league so far this season.

They are happier at the other end of the pitch though with them only failing to score one game in the league but If united over commit going forward they will be exposed at the back, just sitting back can be a problem against a team with so much attacking threat. It’ll be interesting to see if United and Jose can find an answer.

Juventus head into the game in red-hot form, they are currently undefeated in all competitions drawing just 1 game out of the 13 matches played, they have won the other 12 games before tonight’s game against Cagliari.

United are coming up against one of the tournament’s favourites for the 2nd time in a fortnight, this time Juventus have the home advantage a place where there very rarely drop points. United do seem to be on the rise though but Juventus will still feel confident of scoring goals against a side that is leaking goals for fun.

Not everything is all sunshine and rainbows for Juve though, Ronaldo hasn’t been his usually dominating self, things outside of football might have something to do with that but he always comes alive in the champions league, look at last season, the competition was made for players like him, he is arguably the competitions greatest ever player.

The other thing that will give United hope is that the only points Juve have dropped this season was actually at home against Genoa in a 1-1 draw.

I think the fixture will bring us goals, nobody will be expecting United to keep a clean sheet away from home against such strong opposition, United do score goals themselves though so i think they’ll grab at least one goal. It will definitely be a game to watch and it should be a cracker. 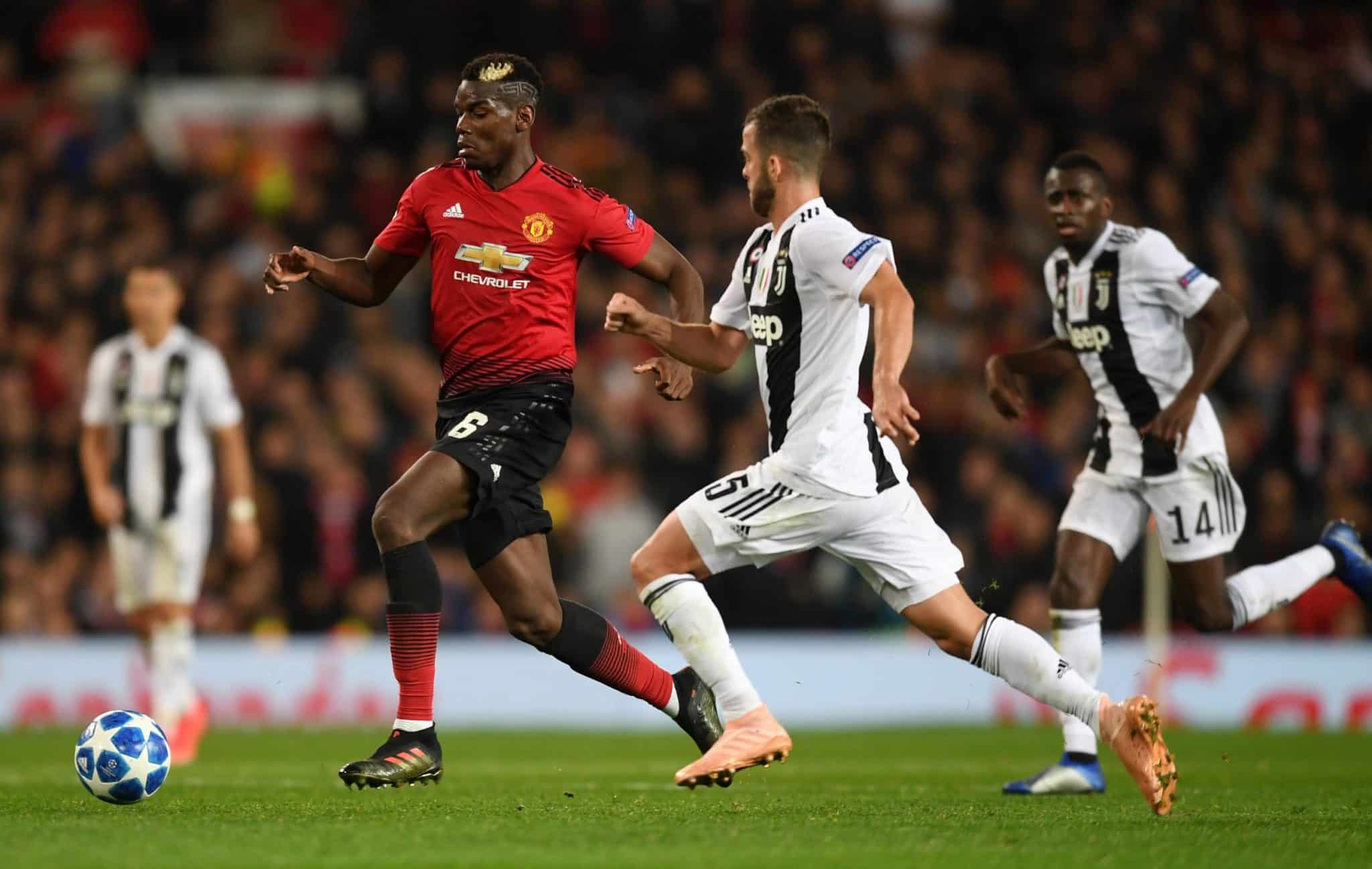