Britain’s Johanna Konta has announced her retirement from professional tennis with immediate effect after failing to recover from an ongoing long-term knee injury which has affected her form and progress in the sport.

The 30-year-old former British number one appeared in three Grand-Slam semi-finals including the semi-finals of the Australian Open in her main-draw debut in 2017, and the French Open of 2019 – her best year – when she also made the quarters at Wimbledon and the US Open. She was the first British woman tennis player since Virginia Wade to reach a semi-final stage of a Wimbledon tournament but lost out to the eventual winner, Venus Williams.

Despite her disappointment at not being able to build on her early success, Konta was still satisfied with what she achieved in the women’s game.

“Through my own resilience and through the guidance of others, I got to live my dreams,” she posted. “I got to become what I wanted and said as a child. How incredibly fortunate I count myself to be.”

But there was sadness, too.

“I held my racquet as I was putting it away for the last time, and I started crying,” she said.

“It is a break-up. But it is amicable because I don’t look back on my career and judge it according to everything that it took from me.”

She is already beginning her professional life post-tennis, and has now joined Team Kinetica as their brand ambassador. 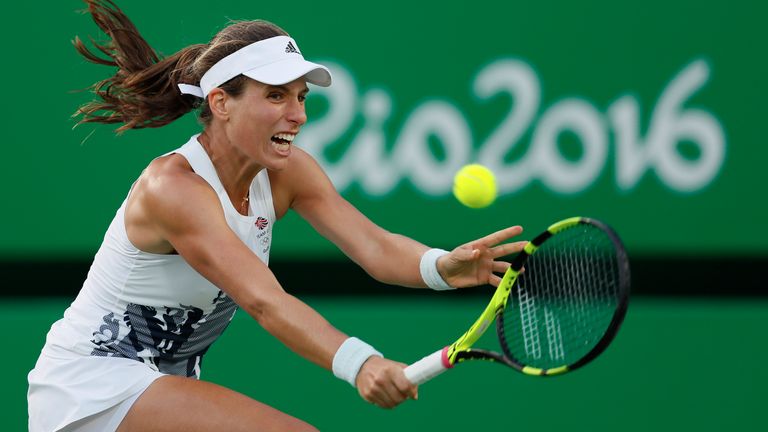