* Robert Lewandowski misses out for a second time.

Lionel Messi, legendary Argentina and Barcelona midfielder has won the Ballon D’Or for the seventh time, breaking his own record. Only 5-time winner, Christian Ronaldo, the 2018 recipient, Luka Modric, and last year’s hiatus due to the pandemic have interrupted his total dominance of the award in 13 years of football excellence.

Votes cast by a worldwide panel of journalists gave Messi the nod over Bayern Munich and Poland striker, Robert Lewandowski in second place and Chelsea playmaker Jorginho in third.

But there has been much debate over the result, as many believe that Polish marksman Lewandowski, in outstanding form in recent times for the German giants, deserved the award ahead of Messi. Something the Argentinian himself conceded in his acceptance speech after receiving the award from former teammate, Luis Suarez, in the sumptuous surroundings of The Théâtre du Châtelet in Paris.

“I would like to mention Robert Lewandowski. It’s been a real honour to compete with you. Everyone knows and we agree that you were the winner last year. I think France Football (the body that oversees the competition) should award you your 2020 Ballon d’Or – you deserve it and you should have it at home.”

Indeed, but for the pandemic, Robert Lewandowski might already have the 12kg sphere covered in fine gold and engraved with his name sitting on his mantelpiece. And there is an argument to suggest that a player who has an impressive tally ​​of 64 goals and 10 assists for his club in a league-winning season, as well as adding the DFL-Super Cup and the Club World Cup to his list of honours, was unlucky to lose out this year, too.

Messi suggested that it was probably at the International level where the balance was tipped in his favour when his man of the tournament performances helped change the narrative of his country’s perennial runners up status with Argentina when they won the Copa America by beating Brazil on their home patch.

His triumph on the International stage added to those at club level in a season in which he scored 41 goals and had 17 assists to his credit, as well as leading Barcelona to Copa del Rey glory and third place in La Liga at a time of unprecedented upheaval for the Spanish club,

The international stage proved pivotal, as poor performances by the Polish side in the European Championships and World cup qualifiers were a deciding factor against Lewandowski’s claim to the title as he narrowly lost out.

Jorginho the Chelsea midfielder came third, recognition for his contributions in a season in which The Blues won the Champions League final and his adopted country, Italy, triumphed at the European Championships. Jorginho’s Chelsea teammate N’Golo Kante was fifth, one place below Real Madrid’s long-serving striker, Karim Benzema, and one ahead of former Real Madrid legend, and long-time Messi rival for the award, Cristiano Ronaldo.

But for all the pretenders to the throne, there can only be one King. And once again, for an unprecedented seventh time, the award goes to that magnificent midfield maestro, Lionel Messi. 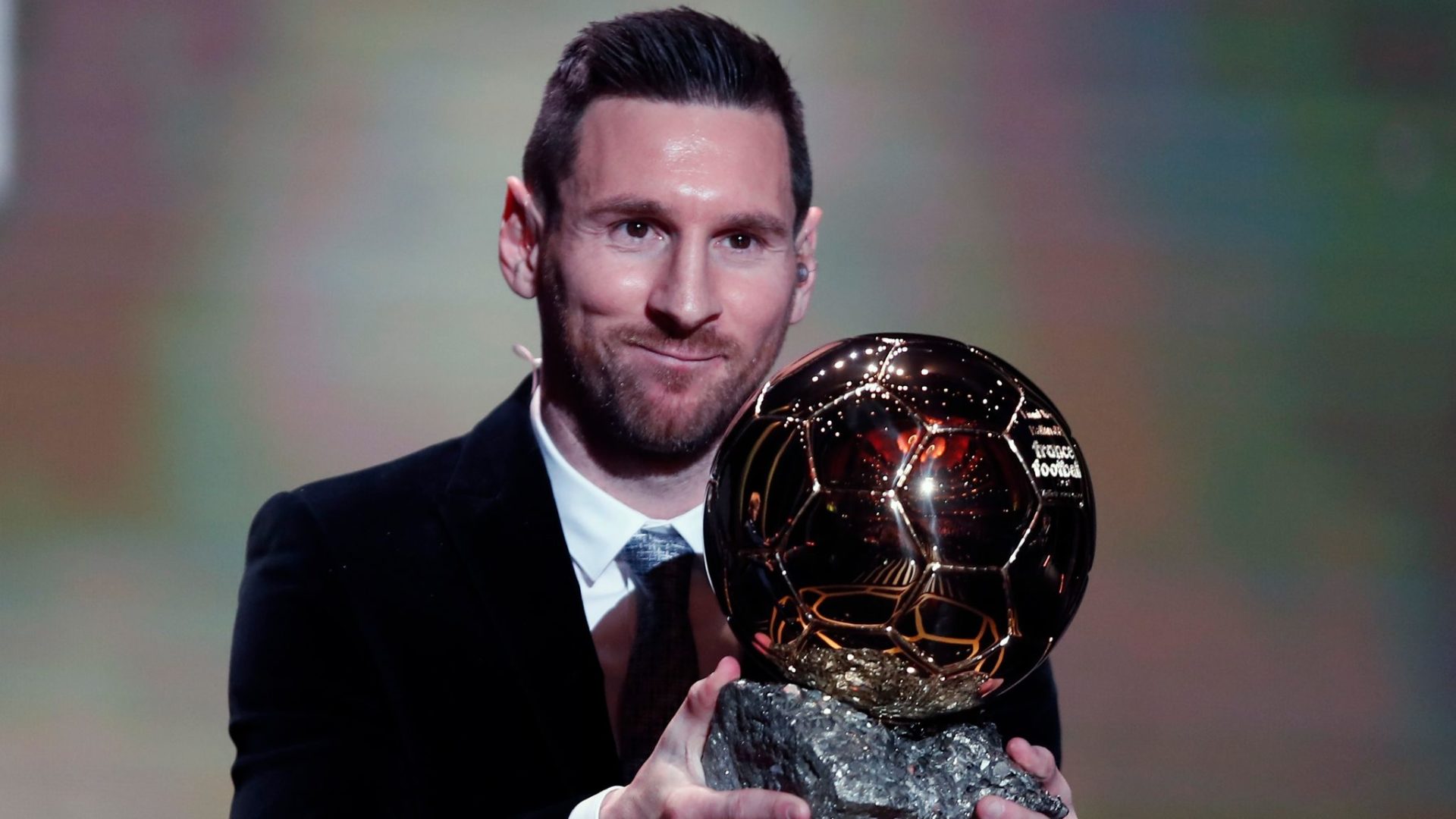