Sri Lanka are touring India for 3 match T20 series before Asia cup and World T20. This tour of Lankan Tigers are preparation for ICC World T20 which is to be played in India from March.

BCCI has announced 3 venues for this series. The venues are Pune. Visakhapatnam and Ranchi. On February 9, Pune would host its 1st t20 match of the series and second match is in Ranchi on February 12 . The last T20 international match will be played in Visakhapatnam on February 14.

Sri Lanka are the defending champions of T20 world cup and India were the finalists.

Both teams will be looking to test their bench strengths and find other options in their batting, bowling and fielding department.

This tour of Sri Lanka is not to test the conditions here because they are already used to Indian conditions by playing IPL.

This series would be was playing under one eye to ICC world T20.

Sri Lanka will try to forget what has happened in new Zealand. They couldn’t win a single match there. They would be missing services of Angelo Matthews and Malinga , their premiere bowler. Dilhara Fernando is their replacement and Dinesh Chandimal have been made the captain for this series.

On the other hand India would be coming from a T20 series win against Australia. Yuvi, Ashwin and other bowlers will look to replicate what they have done against the Aussies. Dhawan, Sharma and Raina will be hoping to continue their superb batting form. India would look to experiment with their line up in this series.

For India ViratKohli has rested after fantastic series against the Aussies. New player PawanNegi gets a chance. 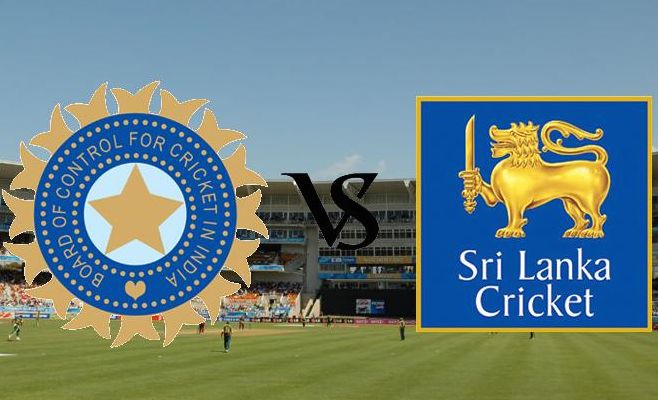