Lewis Hamilton has called on Monaco GP organisers to change the layout of the track, stressing the lack of overtaking possibilities as the main issue. The Mercedes driver also mentioned the disinterest in the race since fans can’t experience an entertaining race.

Hamilton, who leads the Formula One world championship by 14 points ahead of Max Verstappen, has won three times in the Principality and in 2019, despite being on worn-out tyres, he successfully warded off an oppressing Verstappen, who went for a risky lunge at Nouvelle Chicane in the dying stage of the race.

“There is zero opportunity to overtake in a race but that has been the case for some time, it needs to change, we have had the same format for years. It is the best venue, the most beautiful place we get to race at but you know it is never exciting for fans,” he said.

The Brit added: “On the list of difficult places to overtake it’s off the scale, highly unlikely you would get the opportunity and I don’t think fans enjoy that. I don’t know what the solution is but I hope when we look forward it can be a more exciting race.”

Last year’s edition was cancelled because of the pandemic, and for its return, 7,000 fans will be allowed to attend the event this weekend.

Perhaps, Monaco organisers could be inspired by the Australian GP, which was meant to kick off the 2021 season but was rescheduled in November due to the public health risks in the country at the time, with Albert Park undergoing track modifications. Turn 9 and 10 section, which was a heavy stop into a right-hander, will be replaced by a faster corner.

Lewis Hamilton also evoked his fierce but fair rivalry with Max Verstappen, claiming that he has managed to avoid crashes in the four first races with both drivers often racing harshly wheel-to-wheel.

He said: “I think I have done well to avoid all the incidents. But we have 19 more [races] and we could connect. He feels he perhaps has a lot to prove. I’m not in the same boat.”

To what, Verstappen retorted: “I have nothing to prove and avoiding contact goes both ways. So we have done well. We race hard, we avoided contact on both sides. Let’s hope we can keep doing that and keep racing hard against each other.”

Meanwhile, McLaren announced earlier this week that Lando Norris had signed a new multi-year deal with the British team. The 21-year-old driver is in his third season in F1 and finished third at the Emilia-Romagna Grand Prix last month.

After experiencing many atrocious years, McLaren has come alive again with third place in the Constructors championship last year, and it appears the team has kept the same momentum transitioning into 2021.

Norris said: “I quite often go around the factory, checking in on everyone and seeing the progress and the work they’re doing, and it’s very reassuring and encouraging to see how hard they’re working.”

He added: “The structure we have in place looks very good and I think we are in a much better position than we were a few years ago.”

McLaren Racing chief executive Zak Brown said: “I’m delighted with the extension of our agreement with Lando for 2022 and beyond. He’s been instrumental in our return of form here at McLaren and we’re proud of the growth he’s shown since he first started with us back in 2017.

“Lando is one of the brightest talents on the Formula 1 grid and we look forward to seeing him continue to go from strength to strength both on and off track,” he added. 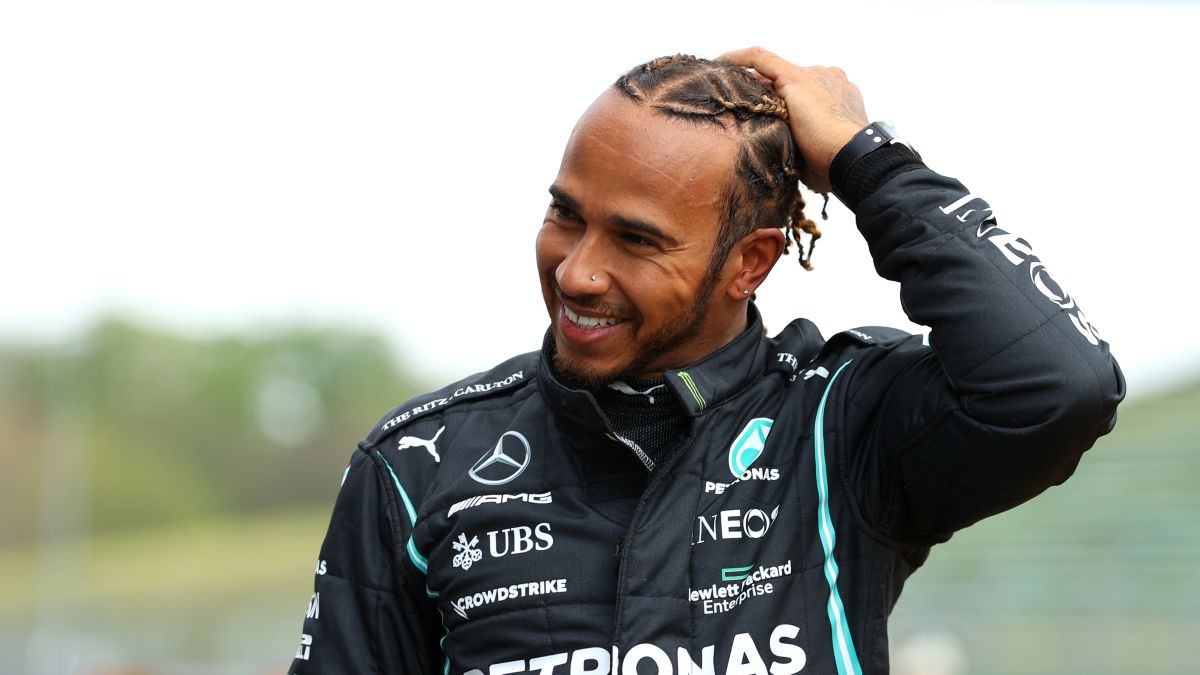