A rain-affected day saw only 26.2 overs bowled in the only County Championship game that started today at the Rose Bowl while we also look at the squads for the 7 games that start tomorrow.

3rd-placed Hampshire named an unchanged side from their win at Lord’s by 7 wickets while bottom-placed Leicestershire made 2 changes from their home draw against Surrey a fortnight ago with Rishi Patel and Gavin Griffiths coming into the team.

Leicestershire won the toss and decided to field when the action would commence at midday, openers Joe Weatherby and Ian Holland would get the score up to 20 before the former would be caught by Colin Ackermann off the bowling of Chris Wright with Holland and Tom Alsop moving the score onto 53 before play would end for the day just after half 2.

Squads For The Games Starting Tomorrow

Derbyshire brings in Ben Aitchison to their squad from last week’s innings defeat against Essex with both Luis Reece and Billy Stanlake missing out due to injury.

Durham makes one change to their 14-man squad that was available for their 258 run victory over Worcestershire last week with Australian Cameron Bancroft replacing New Zealander Will Young after the former’s visa issues have been sorted.

Warwickshire name a 13-man squad with the 11 that face Worcestershire a fortnight ago joined by England opener Dom Sibley and Henry Brookes.

Notts name an unchanged 13-man squad from their game against Essex a fortnight ago.

Gloucestershire make one change to their 14-man squad that was available for their game at Middlesex a fortnight ago with Miles Hammond replacing George Hankins.

Surrey vs Middlesex (Live on Sky)

Middlesex name an unchanged 13-man squad from their defeat against Somerset last time out.

Surrey make one change to their 14-man squad as left-arm seamer Reece Topley replaces Gus Atkinson while it is the final game for Kemar Roach as he will return to the West Indies ahead of their international summer.

Kent captain Sam Billings replaces Hamid Qadri in the only change to their 13-man squad that vs Sussex.

Northants name a 12-man squad for this game, the same squad as their win against Sussex a fortnight ago but Nathan Buck and Brandon Glover both miss out.

Lancashire name an unchanged 13-man squad from their draw against Glamorgan a fortnight ago. 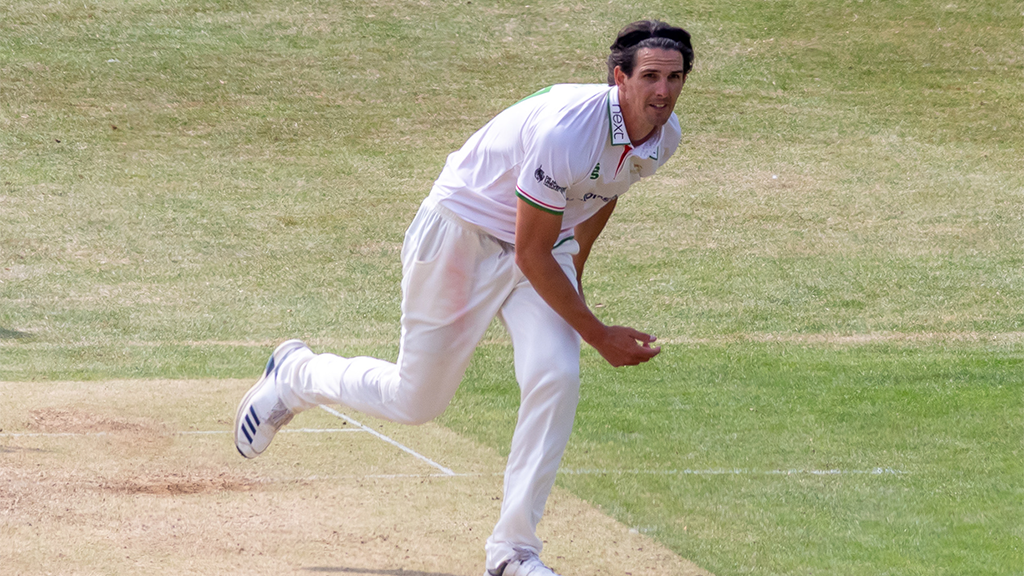