Skip to content
You are here
Home > Football > Liverpool: Strengths and Weaknesses 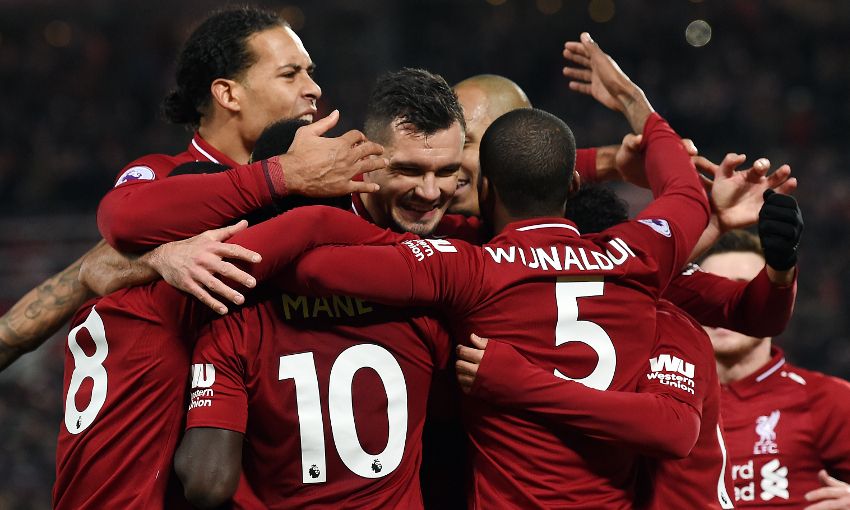 The new season is only a couple of months old, but the Premier League table is already starting to take shape. It looks like Liverpool and Man City will go head-to-head for the title once again while teams like Watford, Norwich, and Southampton struggle to stay in the division.

Some of the best betting sites from Freetips.com are backing the Reds to win the title. If they can maintain their strong start and keep their star players fit, they will go close. Can Jurgen Klopp end the three-decade wait for Premier League glory? Let’s look at some of Liverpool’s key strengths and weaknesses.

The Champions League winners have an abundance of strengths. Their frontline is one of the best in Europe. Roberto Firmino, Sadio Mane, and Mo Salah have bagged 12 Premier League goals between them already this season. What’s more, they have put in a string of man of the match performances.

The Reds also have several world-class defenders. Virgil van Dijk is arguably the best centre-back in the world right now. His partnership with Joel Matip has guided Liverpool to maximum points from their opening eight games. Trent Alexander-Arnold and Andy Robertson also chip in with plenty of assists.

Furthermore, players like Fabinho, Georgino Wijnaldum, and Jordan Henderson set the tempo from the middle of the park. Jurgen Klopp is spoilt for choice when he’s picking his starting lineup every week. The German manager has some of the best players in the world at his disposal.

Liverpool’s starting 11 is one of the best around, there is no doubt about that. However, what happens if one of their key players gets sidelined with a long-term injury? Klopp doesn’t have as many options as Pep Guardiola does. City have two top-class players for every position.

The Reds could drop points during the festive period. Klopp will need to rotate his squad and keep his key men fresh if he wants to compete on all fronts. Liverpool were 8 points clear at the top of the Premier League table last season, but they dropped a handful of points and left the door ajar for Man City who eventually went on to lift the title.

However, they look like a different side this season. The players look more mature after their European success in Madrid. Can Klopp guide the Reds to their first Premier League title? Time will tell.