Earlier this year, we seen toy company, Funko announcing new MLB Mascot pop!s, and also releasing some back in 2014. And then a couple months ago, they revealed NHL mascot pop!s. But, there’s no NBA mascots.

NBA has became a popular pop! line for Funko, and NBA mascots would look cool as a pop! figure, like The Raptor (Toronto Raptors), Hugo The Hornet (Charlotte Hornets),

Benny The Bull (Chicago Bulls), Clutch The Bear (Houston Rockets), and as well as other mascots like ones from the Sacramento Kings, Miami Heat, Los Angeles Clippers, and Boston Celtics.

If MLB & NHL can get pop!s based off their mascots, then why not NBA? They NBA’s team mascots would look great in pop! form.

If Funko is seeing this, we’re letting them know they could make this happen maybe next year, and we just gotta wait and see. Let us know in the comments if you want to see NBA mascot Funko Pop!s. 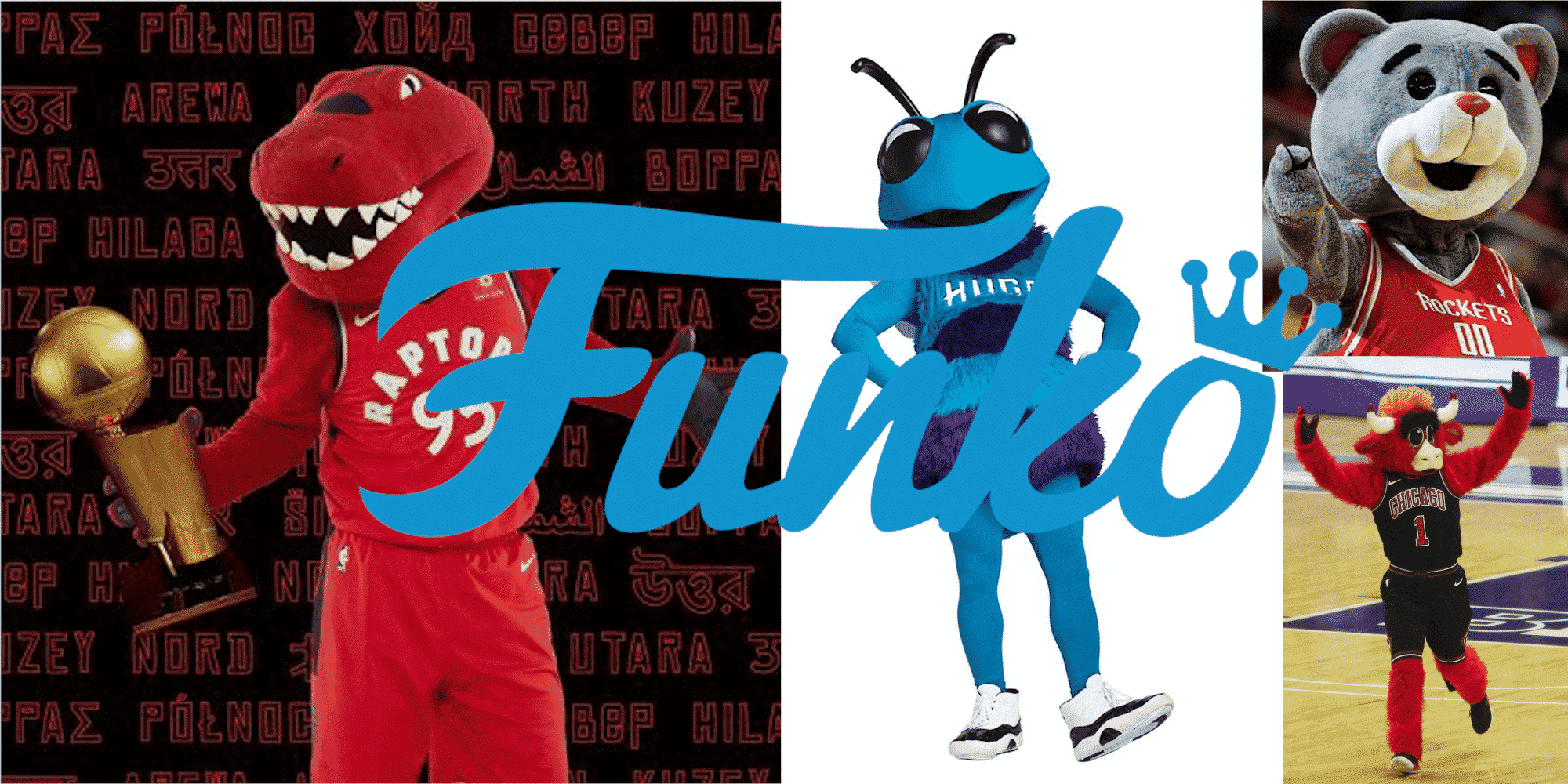