It’s shaping up to be one of the most competitive Serie A seasons in years. Juventus and Inter Milan both spent millions in the transfer market. Now they will go toe-to-toe for Serie A glory. Will Juve win their ninth consecutive league title or can Antonio Conte bring the trophy back to the San Siro for the first time since 2011?

Most of the latest betting sites from Bonusbets.com suggest that Juventus will get the job done once again. However, it won’t be plain sailing for Maurizio Sarri’s men. Inter Milan have made an excellent start to the season. Let’s weigh up each team’s chances of success this time around.

Juventus is Italy’s most distinguished club for a reason. La Vecchia Signora delivers time and time again. The club has won an astonishing 35 Serie A titles since it launched back in 1897. On top of that, Juve fans have watched their team lift two European Cups and 13 Coppa Italias. They have been the most dominant side in Italy for the last two decades.

That trend looks set to continue. The current champions currently sit at the summit of the Serie A table and remain undefeated after seven games. Maurizio Sarri’s side also collected all three points when they took on Inter at the San Siro last time out. That was their best result of the campaign so far.

Cristiano Ronaldo is the main man at the Allianz Stadium. The Portuguese forward is arguably the best player the world has ever seen. Juventus can also rely on players like Aaron Ramsey, Gonzalo Higuain, and Paulo Dybala for goals and assists.

Despite losing to Juventus at the beginning of October, Inter Milan are still well and truly in this title race. Antonio Conte’s side is only one point behind the league leaders. There’s still plenty of time for them to reclaim their place at the top of the Serie A table. What’s more, fans are confident that they can get the job done.

I Nerazzurri have picked up maximum points against a range of top-class teams, including Lazio and AC Milan already. On top of that, they have conceded fewer goals than any other team in the division.

Stefano Sensi and Romelu Lukaku have grabbed three goals apiece so far this season. If they continue contributing with goals and assists, Inter can push Juve all the way this year. We can’t wait to watch these two colossal clubs battle for the title. 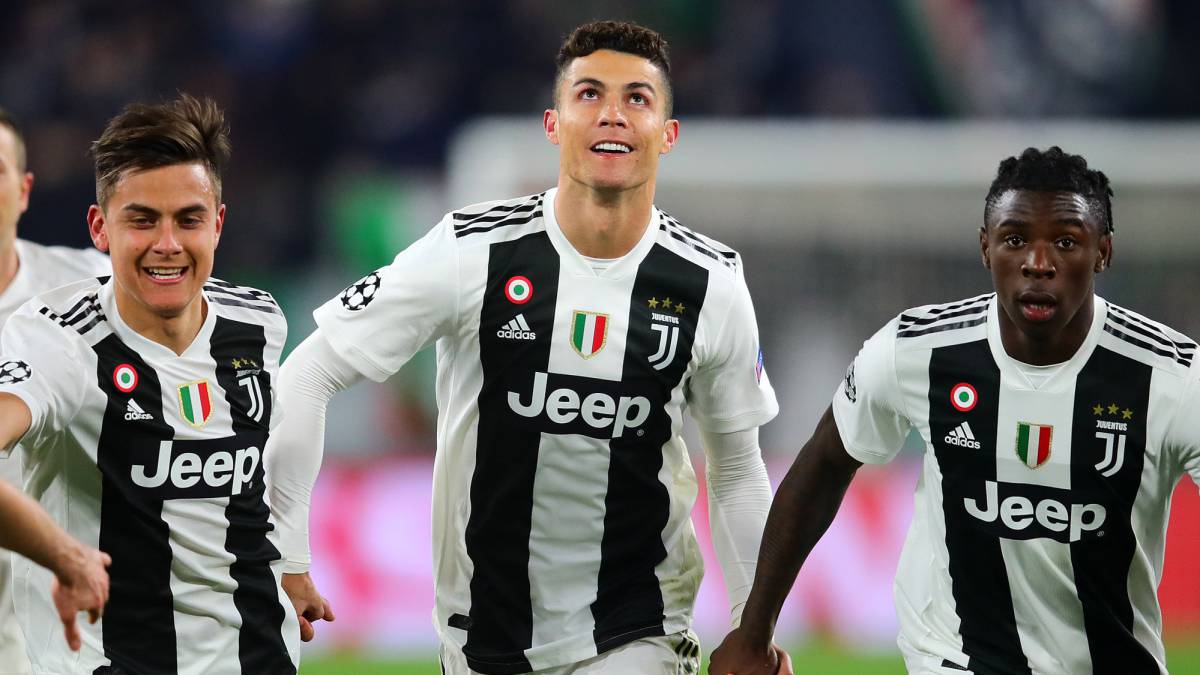