Anderson Sliva fought his last fight in the UFC against the number 10 ranked Uriah Hall. Anderson Silva the greatest middleweight fighter of all time and one of the greatest fighters to ever grace the sport of MMA.

There has as been a lot of talk of if Anderson should have retired much early but when you are a legend of the sport and the calibre of Anderson Silva it is extremely difficult to decide when to stop.

Anderson has been the idol for this whole generation and he was one of the pioneers of the sport back in the early 2000s. He is one fighter the world would see and go WOW. The UFC got built into a global brand owing to the greatness of fighters such as Anderson Silva.

As we have seen before most legends of the sport of MMA go on their back barring some like GSP, DC, and Henry Cejudo. What is something to note is Anderson although 45 years old has been fighting top competition such as Uriah Hall, Jarod Cannonier (who was in a number 1 contender fight), Israel Adesanya, who is now the middleweight champion of the world and he has competed in all of them.

He has not looked like he does not belong in the cage. He has been very sharp with his strikes. Although his fighting days may be over the will of the warrior is still in him and him still wanting to fight is understandable.

We can never tell what’s in the heart of a fighter or how much he wants to compete and so when we see Anderson coming back to fight after losing so many consecutive fights over the past few years we must understand that he is fighting the best of the best although he might not be the best version of himself.

Now when you are a legend you will be always given fights that make the most money for the organization so there are fights that Andersen can compete and win but they are not at the UFC level. So it is now on him if he wants to continue fighting that he go look for opponents that he can still have a chance with winning but then he has to fight outside the UFC.

The Legend of Anderson Silva the spider is so closely associated with the UFC that’s when you see him fight you want how career to end in the UFC.

The UFC in the mid-2000s was built into the brand that it is by the Greatness of such fighters so it’s quite important for the fans to see Anderson always be a part of the UFC. 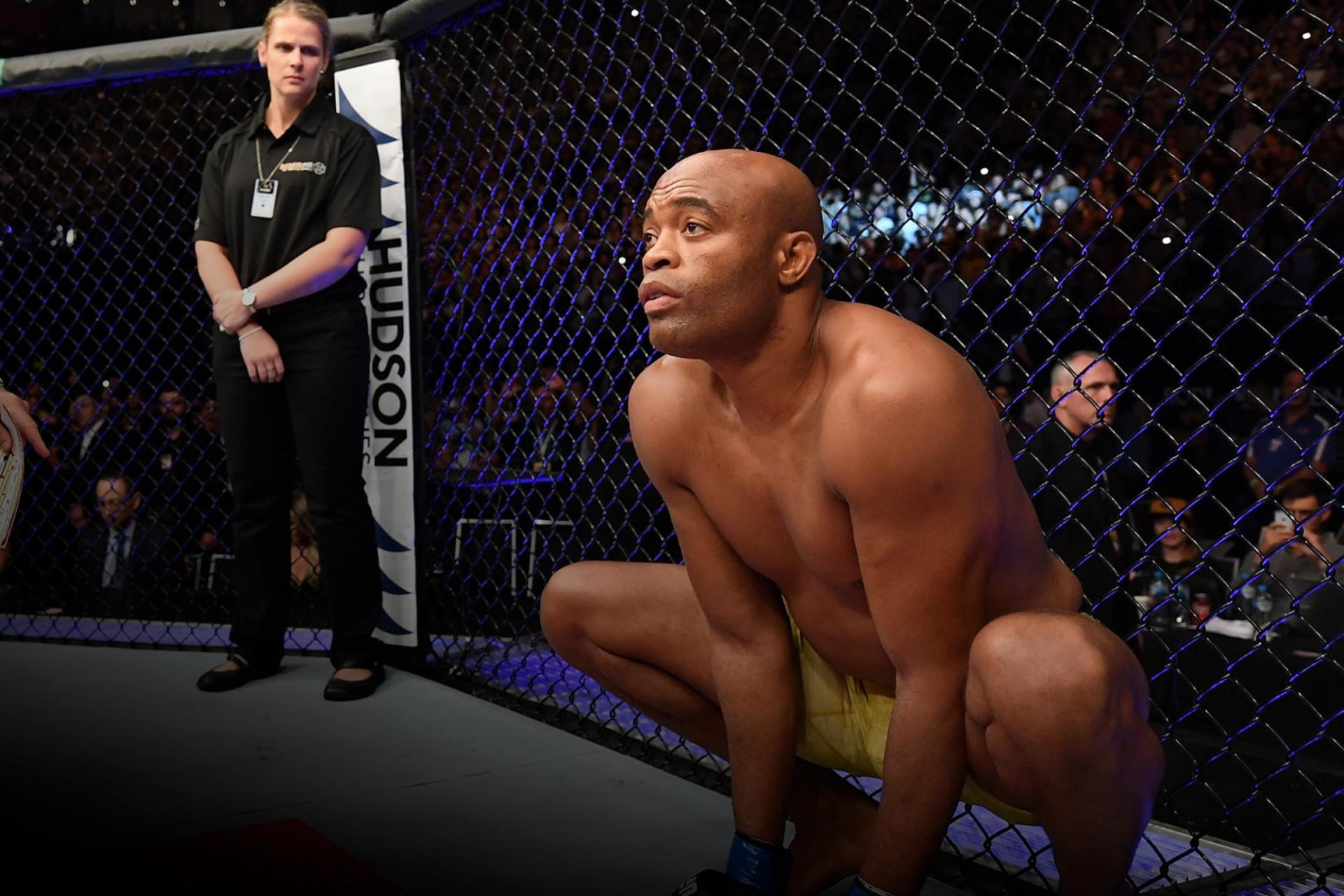