This weekend’s fight with Anderson Silva and Uriah Hall was of the biggest fights we have seen to date.

Unfortunately, Anderson Silva’s loss to Uriah hit his morale significantly and there have now been talks of it being his last fight. He did quote how it is ‘tough to say it’s my last fight’, however, this statement made many speculate, especially after he made further comments throughout his social media platforms. Many do believe that he may seek retirement now and call it a day.

For those wondering where the best place is to get the latest odds and MMA related announcements, Sports Bet has the most updated predictions and coverage for the sport.

Catch other competing champions directly there.

More on to the status of the champion in the ring, the middleweight was knocked out during his fourth round with Uriah. It was definitely very difficult to watch, for any Anderson Silva supporters out there.

However, there is no doubt that it was very well deserved by Uriah. His form and footwork were excellent, something that cannot be denied because it was clear to see.

The statement that Anderson Silva published within his social media was what stirred speculations and if anything, pretty much confirmed his departure after the UFC 12 match. He addressed his fans as his ‘people’.

He went on to describe his last fight as something he thoroughly enjoyed and even though he lost, he felt at ‘peace’. He then went on to thank all his fans, his family, his team and everyone that tuned in to support his match against Uriah.

It is very clear that Anderson really meant it, when he said ‘it was an honour to fight all the years’. The support system that he has had in the growth and build of his brand and a person definitely would have not gone anywhere without the help of the fans.

So, it is great to see that he recognised that and took the time out to thank each and every one of them, regardless of where they are situated within the world.

Anderson Silva also wanted to stress to his audience and the public how he hoped he was a primary example of someone who overcame obstacles for the sake of their dreams. He often said in interviews across his career, that nothing ever came in between him and his dreams.

So, he wanted to pass that message on to the next champion that rises to the opportunity, but also to those in everyday life, that have dreams to succeed.

It applied to everyone in some way, shape or form and for that, he is a role model without a doubt. Particularly in this day and age, the youth looking to achieve the spot that Anderson has paved for himself in the industry.

Especially, now in the times where the pandemic has very much stripped people of their goals in some way or form. Call this the moral needed in difficult times. 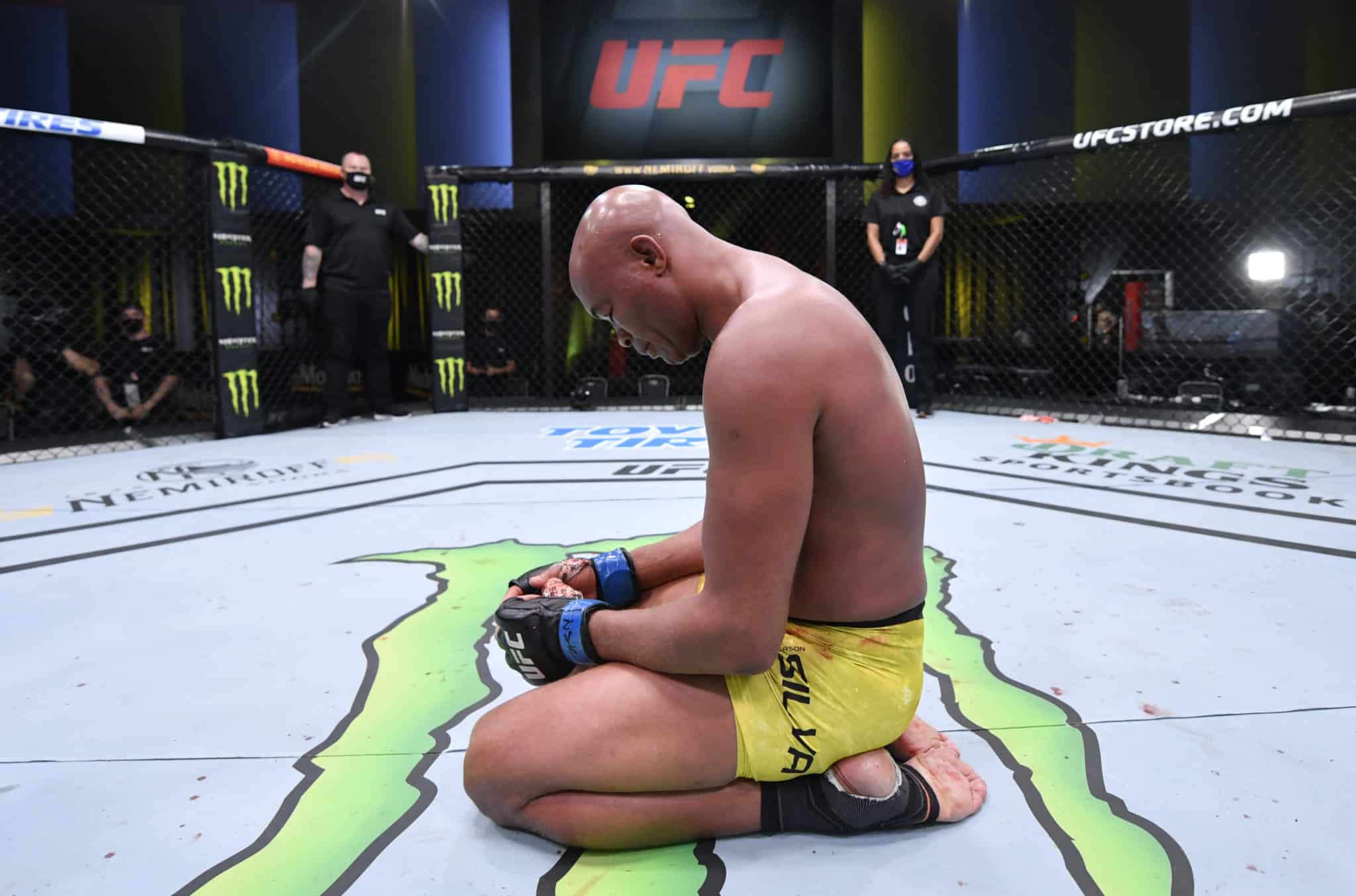