According to the reports in various outlets, Arsenal is prepared to take a heavy hit on their Uruguayan asset Lucas Torreira and their asking price is believed to be in the region of £15million.

The 25-year-old was signed in a £26million deal from Seria A outfit Sampdoria deemed to be a smart buy initially but the Uruguayan failed to adapt to the physical demands and Intensity of English Football and was offloaded last summer on-loan to La Liga giants Atletico Madrid.

However, the Uruguay international has seen just 629 minutes of action at Wanda Metropolitano under Diego Simeone this season and also suffered an emotional setback as his mother Viviana died from outspreading Covid in the region. The midfielder has now pleaded to Arsenal to let him play for Boca Juniors and be closer to his family following his mother Viviana Di Pascua’s death at the age of 53 from Covid-19.

ESPN claims Arsenal are sympathetic towards Lucas on his plea to leave the club and are ready to bear the loss on the £26million amount they paid for him but are still looking to recoup some of the transfer fee believed to be as low as £15million.

Atletico Madrid doesn’t have an option-to-buy clause in the loan agreement with Arsenal and the Los Rojiblancos are not interested in extending his stay at the Wanda Metropolitano having underperformed for most parts of the season.

Torreira grew up in the town of Fray Bentos in Uruguay, placed next to the border with Argentina and only a few hours away from the capital city Buenos Aires where the Boca Juniors club belongs to. The player recently came out and expressed his desire to play for Boca Juniors and be close to his family in this hard time

“The night my mother died, one of the first to hear the news was my agent. I don’t want to play in Europe anymore, I want to play for Boca.”

“I want to be close to my family. My father, crying, told me that it was time to play for Boca. I always liked Boca, I’m yet to experience La Bombonera, it’s something that I have deep inside me and I have to indulge myself.”

His father later Speaking to Radio Continental, as per TyC Sports stated that Lucas was a boyhood Boca fan and it will be his first option, however, if that falls through then few Brazilian club offers are also on the table.

“Lucas does not know Argentina but has been a Boca fan since he was a boy. Obviously, it is the first option for him, but I have already received other calls from Brazilian teams in case Boca does not happen.”

“Lucas is suffering a lot to be alone there in Europe, we are seeing how we can accompany him this month and a half until the end of the season. When you lose a person as happened to us so dear, you realize that life passes you by. If Lucas wants to come to Boca, let him come.”

“We want to resolve his departure with Arsenal first and then sit down with Boca. If they believe it is convenient that Lucas is the player, they will exhaust the resources to reach an agreement. It is obvious that Boca will have to pay a transfer fee, Arsenal will want something in return.”

Possibilities of a feasible permanent transfer from Arsenal are beyond the realms of Boca Junior and even if they do have the transfer money, then also his high wage packet of £75k-a-week would cause complications as their highest wage earner is £12.7k-a-week.

In an interview with Federico Bulos, Torreira revealed his plea to Arsenal to let him leave out on a one-year loan to Boca to be close to his family.

“I want to go to Boca Juniors now. I am 25 years old and I know it’s a club that plays for great targets. I’d like to make the fans happy… but I know it’s not easy. Boca should reach an agreement with Arsenal for a one-year loan”.

Tyc also claims that Arsenal would demand a loan fee of £1 million and would not want to continue paying a portion of his wages. This could change if the player wants to move to his native country club.

Asked about whether the club has contacted Torreira on his future and comments, Arteta told the reporters:

“It’s a hard time for him and emotionally there is a lot of thoughts that will go through his mind. When things are like that, it’s not the moment to make decisions.

“I understand how he’s feeling emotionally. He probably feels the need and responsibility to be closer to his family – but it’s not the moment to make any decisions and it certainly is a decision that has to be made by different parties. Now, nothing is going to change. It’s just an interview with some comments. Let’s see what happens.

“We know that when you recruit a player from a foreign country when they have that struggle sometimes to adapt to a new culture, a new language, a new way of doing things. This risk is there and then you have to be able to manage that risk and make the right decisions at the right time.”

It will be interesting how this story develops come this summer. In any condition, Arsenal will have to bear a huge loss on their investment in the player. 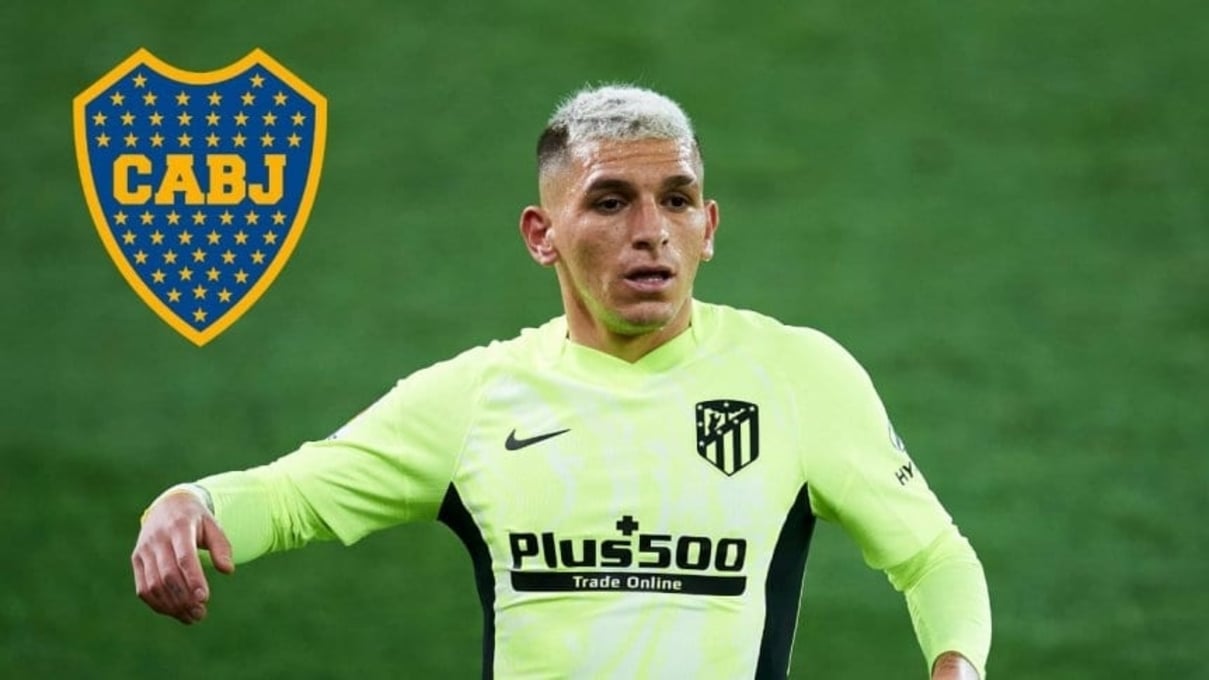