One of the most historic rugby tours is around the corner, as The Lions Tour 2021 in South Africa is scheduled to go ahead. There has been plenty of debate as to where the fixtures will be played, however, the tours dates are confirmed and the World Champions host the first Lions encounter on 24th July 2021 at FNB Stadium. There have been plenty of talking points around the Lions Tour 2021, and here are a few highlighted topics as rugby’s most iconic tour is raring to go:

Every Lions Tour requires the ultimate preparation when selecting the best players from England, Ireland, Scotland and Wales, with major emphasis placed on the best possible coaching staff. Lions head coach, Warren Gatland has opted for an ideal range of players who have also participated as players on a Lions Tour. as well as experience as full-time coaches. Scotland head coach, Gregor Townsend was confirmed as the attacking coach for the Lions Tour 2021. He is joined by Steve Tandy, the current Scottish defence coach, Leinster assistant coach, Robin McBryde and Neil Jenkins, who has been coaching The Lions since 2009.

With the incredible experience of coaching in the Lions Tour 2021, the next major question is which team will be selected to play against the current World Champions?

The Lions Tour currently faces plenty of uncertainty, as it seems the matches will be played in empty stadiums. Due to the global pandemic, South Africa does not have the majority of their citizens vaccinated with the tour around the corner. The pandemic has had a large negative effect on The Springbok side, as the team have not played an international test since the Rugby World Cup Final triumph. Additionally, the major rugby franchises had suffered another setback, as the four franchises were omitted from the inaugural Rainbow Cup/Pro 16.

The Lions have suffered issues recently towards their preparations, with Premiership Rugby sides not releasing their players for the training camp. The Premiership Final is also taking place on the same day as the Lions’ warm-up match against Japan on 26th June 2021. The route of all sides in a safe bio bubble tends to be the way forward for this tour to take place. While there are still challenging tasks to be achieved, there is no doubt it will be well rewarded for this historic Lions 2021 Tour.

With all the current setbacks on World Rugby and challenges faced by the respective unions, we should all be grateful to see the traditional four-year tour going ahead as planned. Whether the games happen in empty stadiums, let’s appreciate the healthy camaraderie that continues. Both sides are set to face extreme preparational headaches, which will ultimately make the Lions Tour 2021 more special.

Who do you think is going to be victorious for this Lions Tour 2021 series? Let us know in the comments below! 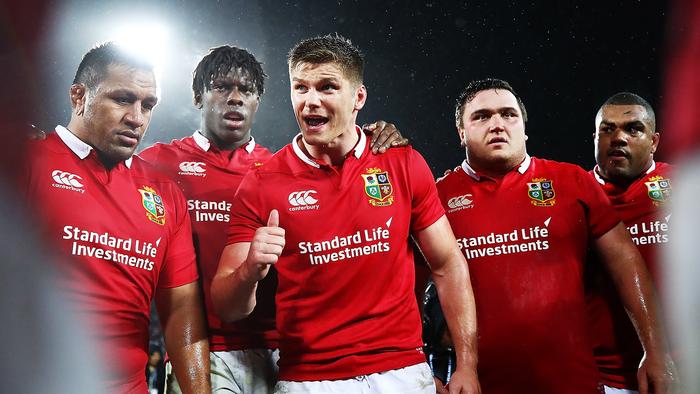