Another blow has been dealt to the UFC 230 card. Romero v.s Costa did not get the go ahead as Romero healed up. The fans nearly had to watch Valentina Schevchenko vs. Sijara Eubanks take place. Dustin Porier pulled out his fight against Nate Diaz with a hip injury.

Rockhold was scheduled to face his one time rival Chris Weidman in the co-main event but has been force to withdraw due to a leg injury.

A Reunion and a Rematch put on hold due to injury

Rockhold bested Weidman back in 2015 to claim the UFC Middleweight strap.

Not only was this fight a rematch for such an interesting match up but Rockhold looked forward to competing alongside his AKA team mate Daniel Cormier once again.

The teammates had not competed on the same card since 2011 in their Strikeforce days.

Where does this leave Chris Weidman?

News Of Rockhold’s withdrawal from the fight broke this morning and the exact injury has yet to be revealed.

His would be opponent, Chris Weidman, wished him a speedy return to form.

I was really looking forward to fighting Luke in this rematch but unfortunately it wasn’t in the cards this time around. This is a tough sport. I’m hoping and praying Luke makes a quick recovery and returns to good health.

With the bout scrapped Weidman still has his heart set on competing at UFC 230.

I am focused on this fight. I’ll be at MSG on Nov 3. Doesn’t matter who they put in front of me. I’m getting my belt back. My management and ufc will figure the rest out.

The UFC moved quickly and booked him an opponent for November 3rd.

Another bout on the card, David Branch vs. Ronaldo “Jacare” Souza, has been scrapped and Souza has stepped in to fight Weidman.

The options for David Branch

Jarod Cannoier has been mentioned as a replacement opponent to fight Branch.

Cannonier posses a high risk, low reward and is the bigger man going in. A former Heavyweight turned Light Heavyweight Cannonier most likely owns the size advantage. No reports have come out about whether the it will be a 185 pound or 205 pound fight. Branch won the Light Heavyweight title at the WSOF promotion so it would not be a stretch for him to fight at 205.

An interesting match for Branch could be Paulo Costa if the UFC acts quickly.

Paulo Costa had a bout scheduled for UFC 230 against Yoel Romero. Due to facial injuries sustained in his previous fight Romero could not compete and the UFC removed the bout from the card.

Now Branch and Costa have a fresh opportunity for a high level opponent.

Costa gains experience over a veteran of Mixed Martial Arts and Branch can further build his platform with a win over a rising phenom.

So much has happened to UFC 230 in such a short span of time. The card could never be as bad as UFC 208 but it has taken some serious hits to its appeal over the last few weeks. 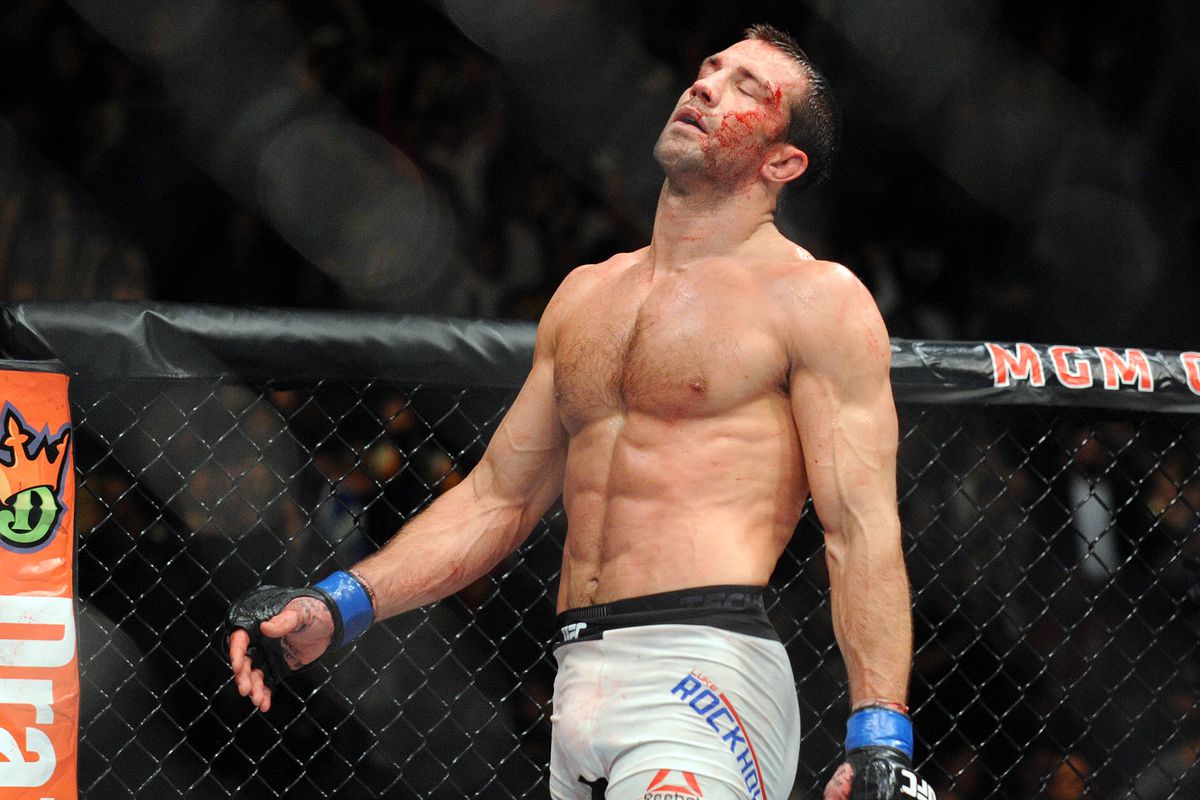