After being reduced to 169-4, Darryl Mitchell and Tom Blundell took advantage of some sloppy fielding by England on Day one at Trent Bridge.

Ben Stokes won the toss and put the kiwis in to bat on a green pitch and overcast morning in Nottingham.

But England’s legendary duo of Broad and Anderson failed to make use of the favourable conditions, as the opening duo of Tom Latham and Will Young put on an opening stand of 84.

It was then England’s Captain, who made the breakthrough, as Young Knicked his out-swinger to Zak Crawley at second slip.

84-1 became 84-2 when Latham pulled Anderson to Matt Potts, who took a good catch at short mid-wicket.

And then came the first error of the day, when Crawley failed to cling on to an edge from Henry Nicholls off Stuart Broad.

Meanwhile, Devon Conway looked in fine touch at the other end.

He got a reprieve when his attempted leg-side flick fell just short of Potts at short Mid-Wicket.

But Stokes once again made the difference as Nichols nicked off to Ben Foakes at 161-3.

Anderso removed Conway shortly after at 169-3.

However, England’s slip-catching woes returned, as Root put down Mitchell on three at 169-4.

And the fearsome right-hander made them pay with some lusty blows.

And Root yet again failed to cling on to a tough chance from Blundell off Jack Leach, at 275-4.

And to pile more misery on the home side, Broad got an edge of Blundell late in the day, which flew in-between Crawley and Bairstow at second at third slip. The reaction of Broad summed up England's day in the field, as the tourists ended Day One on 318-4.

A total of four opportunities were missed by Stokes's men on the field today. Having put New Zealand in to bat in bowler-friendly conditions, This was an opportunity for England to stamp their authority over New Zealand, who were without their star batsman Kane Williamson.

Unfortunately, due to their shoddy performance in the field, this was not the case.

They will need to be on the ball with their bowling, fielding, and catching if they are to have any hopes of restricting the tourists to under 400.

As for New Zealand, They will be hoping to get a huge first innings to score to put England under pressure.

What does Day 2 have in store? 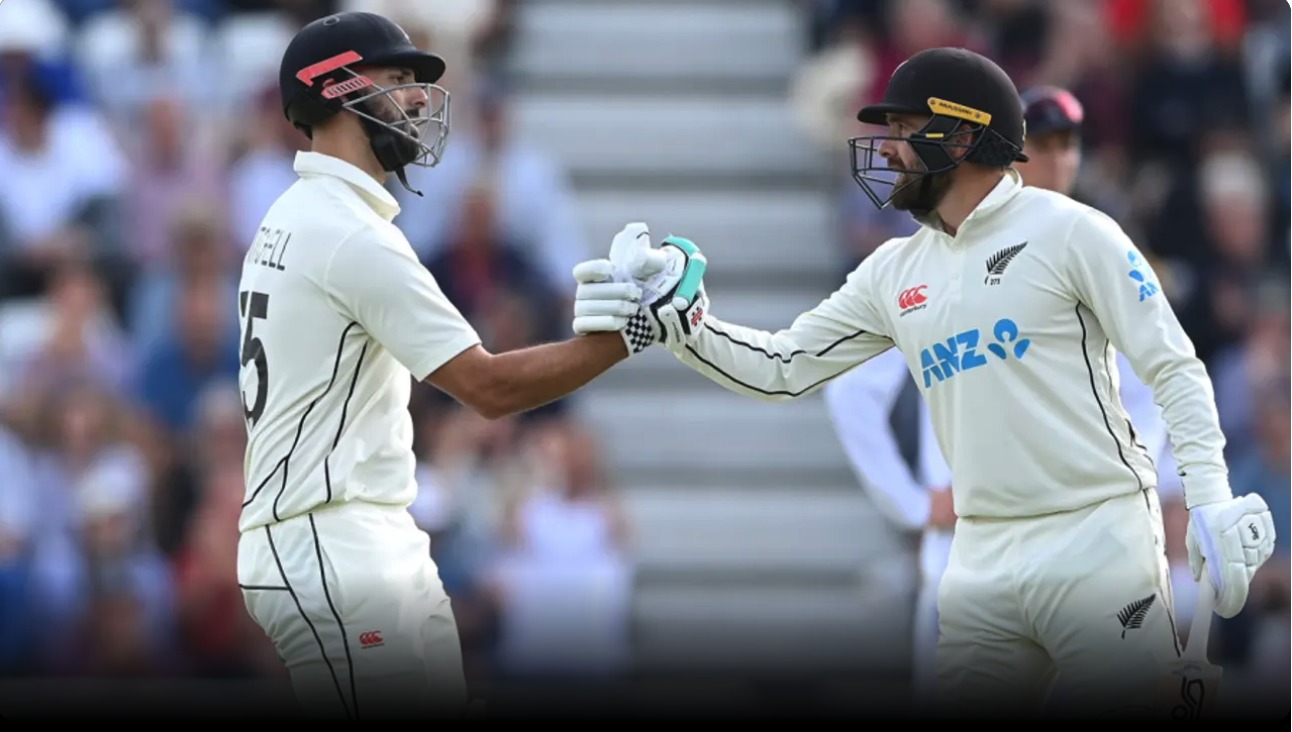